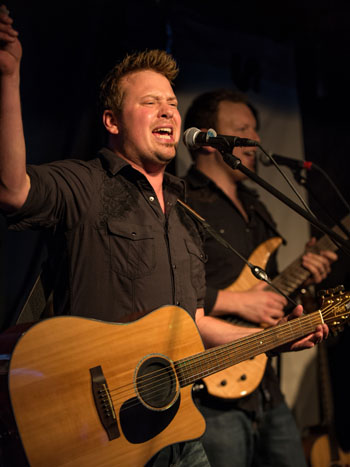 The Finals show of Big Dog 92-7/Astral Media’s “The Next Big Thing” country talent competition was held last night at The Whiskey Saloon in Regina, with Alex Runions (Regina), JJ Voss (Regina), Samara Yung (Yorkton) and Tenille Arts (Weyburn) aiming to convince an esteemed panel of judges that they should be selected as this year’s winner. The judges were left with a very difficult decision following stellar performances by all four artists, with Alex Runionsbeingdeclared the winner at the end of the night.

The Next Big Thing started out with a large number of submissions from artists all across Saskatchewan, which was narrowed down to Twelve Semi-Finalists by a music industry jury. The Top 4 artists were then selected to perform in the live finals, where each performed an original set that was evaluated by the judges on criteria including vocal ability, songwriting, overall performance/stage presence, originality, market potential, and audience response.

Runions receives a custom-tailored prize package worth over $15,000, including $10,000 cash, and is offered performance spots at the Craven Country Jamboree and Queen City Ex. He will next meet with SaskMusic to decide upon a plan of action for investing the prize into his career and taking advantage of additional opportunities that may arise as reigning champion. It is hoped that the prize will have a true and lasting impact on his career.

Big Dog 92-7/Astral Media and SaskMusic note that they were extremely pleased with the quality of artists who submitted this year and are so proud of the talent within the Saskatchewan music community. Congratulations as well to the eight semi-finalists who rounded out this year’s Top 12: Amy Nelson, Grain Report, Kelsey Fitch, Lexie T, Shantaia Poulin, Steve Gibson, Tommy John Ehman, and Val Halla. Thank you to The Whiskey Saloon, our venue sponsor.

For information regarding The Next Big Thing please contact Lorena Kelly, SaskMusic, 1-800-347-0676 or lorenakelly@saskmusic.org.

Regina’s True Country Big Dog 92-7 launched on February 20, 2008, and is owned and operated by Astral Media Radio, which operates radio stations across Canada. SaskMusic is a member-based, non-profit corporation that stimulates the growth and development of the Saskatchewan commercial music industry through leadership, promotion, training, advocacy and partnership.

THE NEXT BIG THING FINALS SHOW: THE TOP 4

Everyone welcome
Come on out and cheer on these talented artists!
Admission $5 at the door

We are pleased to announce the Finalists for this year’s Next Big Thing competition. Congratulations to Alex Runions, JJ Voss, Samara Yung, and Tenille Arts, who will be performing live on Thursday, June 20 for the general public and a panel of music industry jurists.

On this exciting evening, one outstanding artist will be chosen to receive the grand prize package valued at over $15,000, and the title of “Next Big Thing 2013”. The winner will be offered a spot at the 2013 Craven Country Jamboree and other opportunities. This year’s champion will join the impressive list of previous winners: WYATT (2009), Chris Henderson (2010), Jess Moskaluke (2011) and Myshel Pajuaar and The Midnight Roses (2012).

This year’s finalists were determined by a panel of music industry professionals. 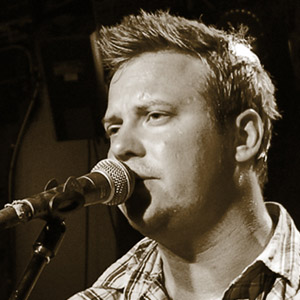 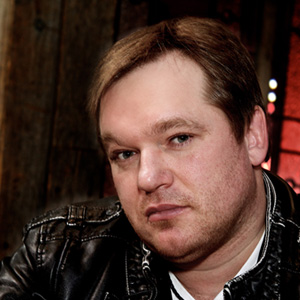 JJ Voss (Regina): Delivering an unmistakable mainstream brand of outlaw with an infusion of Americana, JJ’s music is derived from his rural roots in Western Canada and his passion for honest, blue-collar storytelling. His dedication as a relentless "live show" road warrior has paid off with prestigious appearances at the Canada Summer Games, World Curling Championships, JUNOfest, Calgary Stampede, The Millenium Music Festival, Dauphin Countryfest, Big Valley Jamboree and Craven Country Jamboree. Produced in Nashville by Grammy-nominated producer and former Steve Earle band member, Harry Stinson, his current album "Show 'em Who's Voss" was voted Roots Album of the Year by the SCMA. 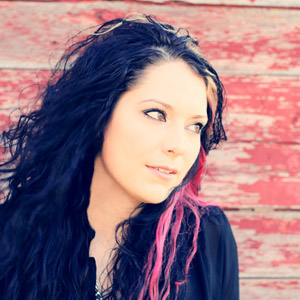 Samara Yung (Yorkton): Samara has been performing professionally from a very young age, developing her love of music from her musician father Murray. She released her debut album, “Show Me the World” (produced by Steve Fox) in 2008, which led to two SCMA awards. Her second album, “July Rain,” was released in December 2011. Since then she has received 4 more SCMA awards, and made the second ballot for CCMA Female Artist of the Year. Her video for “Mardi Gras,” directed by award-winning Stephano Barberis, received airtime on CMT Canada, and her new video for “I Wonder Why” was recently released. 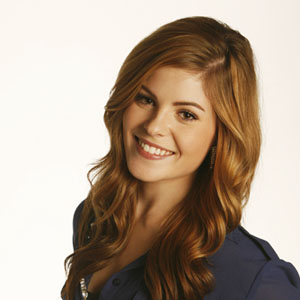 Tenille Arts (Weyburn): Tenille grew up singing in Weyburn and is now poised to make her mark. At 18, she has won countless regional vocal competitions and performed at Craven Country Jamboree, Casino Regina and Telemiracle. She was a finalist on the Idol-style talent show Karaoke Star Junior (CMT/YTV/Corus Entertainment) and represented Saskatchewan in Canada's National Talent Competition in 2009 in PEI. A discovery of her music on YouTube has led to a team of industry elite forming around her, and she is now writing songs for her first album, due for release in 2014. 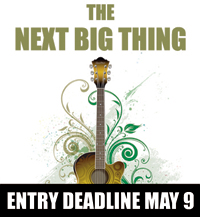 Twelve emerging country artists have been selected as semi-finalists in the 2013 version of The Next Big Thing, competing for a chance to take their careers to the next level and win a custom-tailored prize package valued at more than $15,000 – consisting of $10,000 cash PLUS options of their choosing, such as a professional single released to national radio, showcasing for music industry professionals, hands-on career guidance, and more.

Each semi-finalist submitted two original music tracks plus biographical and other information for consideration in the competition. From this year’s very strong pool of submissions, a panel of seasoned music industry professionals has determined that this year’s Top 12 artists are (in alphabetical order):

Heather Prosak, Brand Director/Morning Show Host for Astral Radio, states, “We are very excited to help support local talent in our province. Since its inception five years ago and with the partnership of SaskMusic, Big Dog 92.7’s Next Big Thing has watched winners like WYATT, Jess Moskaluke, Chris Henderson and The Midnight Roses do amazing things with their careers, and we can’t wait to find out who will take home the 2013 title.”

Information on the semi-finalists is available online at www.bigdog927.com for fans to preview and find out about these talented artists. The Top 4 finalists will be announced on June 10. These finalists will perform in a showdown of their original music live for the public and a panel of music industry professionals in the Finals show on Thursday, June 20. A special panel of Canadian music industry professionals will be on hand to adjudicate their performances and select the winner of this year’s Next Big Thing, to be announced that evening.

The Next Big Thing is produced by SaskMusic on behalf of Astral Media – Big Dog 92.7.
For more information, please contact Lorena Kelly, SaskMusic, 306-347-0676 or lorenakelly@saskmusic.org.

Big Dog 92-7 is looking for country music artists who believe they could be The Next Big Thing to come from Saskatchewan. The winner of The Next Big Thing 2013 will be awarded cash, mentorship and career-building options, with a prize package valued at over $15,000!

Artists from solo to full bands in country and related genres (such as bluegrass and roots) are invited to submit an entry. A panel of music industry professionals will select the Top 12, who will be unveiled to the public at the end of May. From there, the Top 4 Finalists will be selected, and will perform in a live showdown in June to determine who will be chosen as The Next Big Thing.

“In addition to the very useful $15,000 prize, our winner will have additional opportunities – last year’s winner had performances during Canadian Country Music Week, at the Queen City Ex, and Craven Country Jamboree, just to name a few. It’s a great promotional tool, and provides a step up for an artist’s overall career,” states project producer Lorena Kelly of SaskMusic. Previous Next Big Thing winners are Saskatoon’s WYATT (2009), Regina’s Chris Henderson (2010), Langenburg’s Jess Moskaluke (2011) and Swift Current’s Myshel Pajuaar and The Midnight Roses (2012).

To make an entry, artists will provide two original songs in audio or video format, a photo, biography and other information for evaluation by a panel of music industry professionals. See contest Rules and Regulations below for full details.

Submissions will be received until May 9 at 4 pm.

Please note, you must be a Saskatchewan resident.

1) Review the Rules and Regulations (PDF)
2) Fill in the online entry form including all requested information, before 4 pm on May 9.

If you are selected as one of the 12 semi-finalists, you'll be notified by the end of May.

The Finals show, where the Top 4 Finalists will be performing live, is Thursday June 20 in Regina.