If you're looking for the Best Saskatchewan Albums of 2020, we've joined things up over on the Saskatchewan Music Awards site. The Long List is out now! 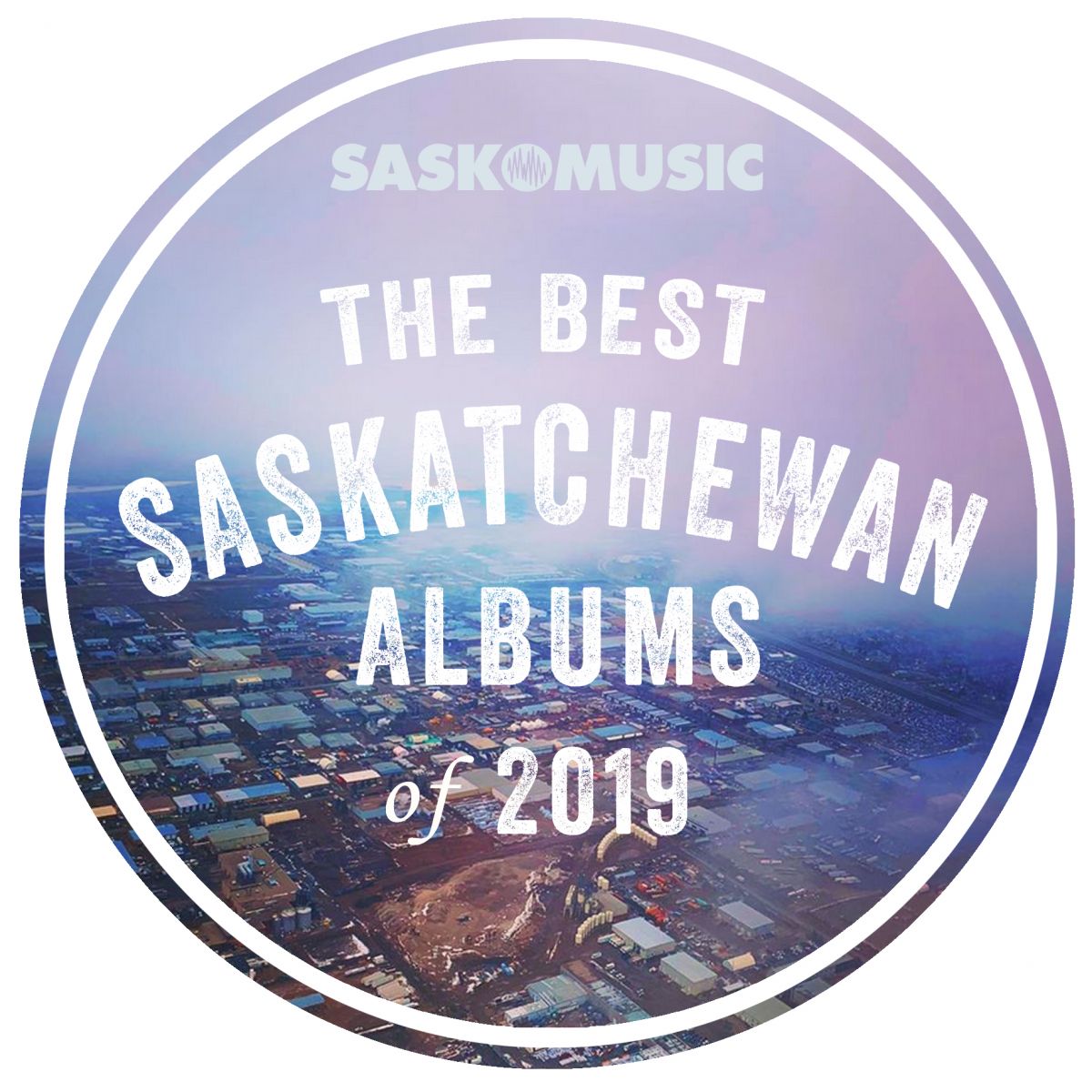 (December 20, 2019) - The fifth annual Best Saskatchewan Albums poll has concluded, and we're pleased to announce the winners! From the albums released in the past year*, our jury first assembled a Long List of 40 diverse albums, and sent it forward for voting by the general public, with thousands of people participating from 34 countries. We hope you find something new to enjoy here, whether it's from the Long List or from the greater list of eligible releases that came out. Support local, support live, buy an album today!

The BSA project is to promote and celebrate Saskatchewan music. We seek to raise more awareness of our province's music and celebrate our artists’ many successes over the past year. The top album as decided by this poll has also been awarded the 2019 Saskatchewan Music Award for "Album of the Year."

The Best Saskatchewan Album of the Year project is in its fifth annual iteration. This category is based on an album, as a whole, released during the time period of October 15, 2018-November 1, 2019. SaskMusic researches and collects eligible album releases for this time period to the best of our ability, however, artists/labels are encouraged to submit to ensure that no eligible releases are overlooked.

​All genres of music are included in consideration. Official reissues/compilations of previous material, where released as a new package with a new UPC number, will be considered.

Album Criteria. To be considered in this category, the album