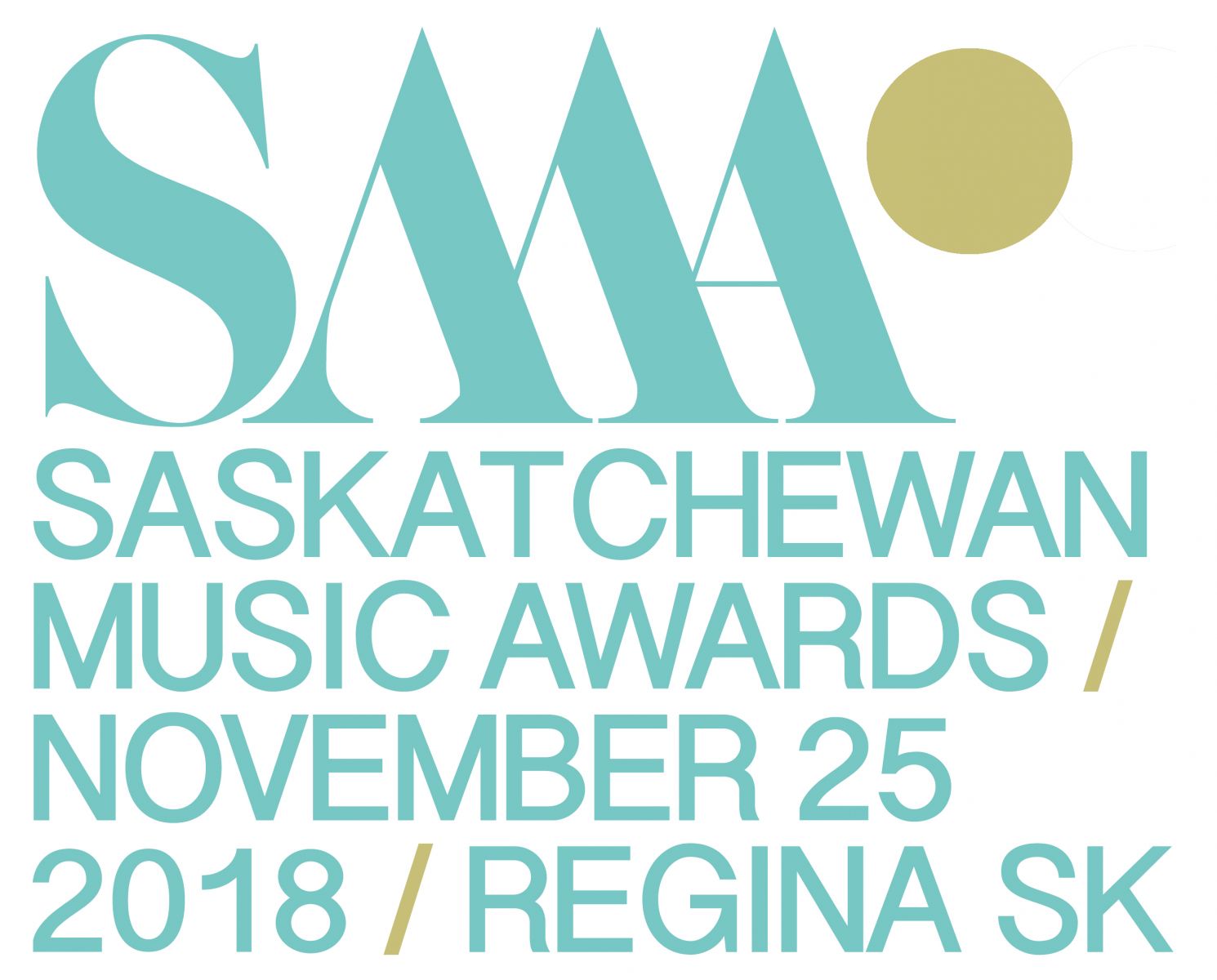 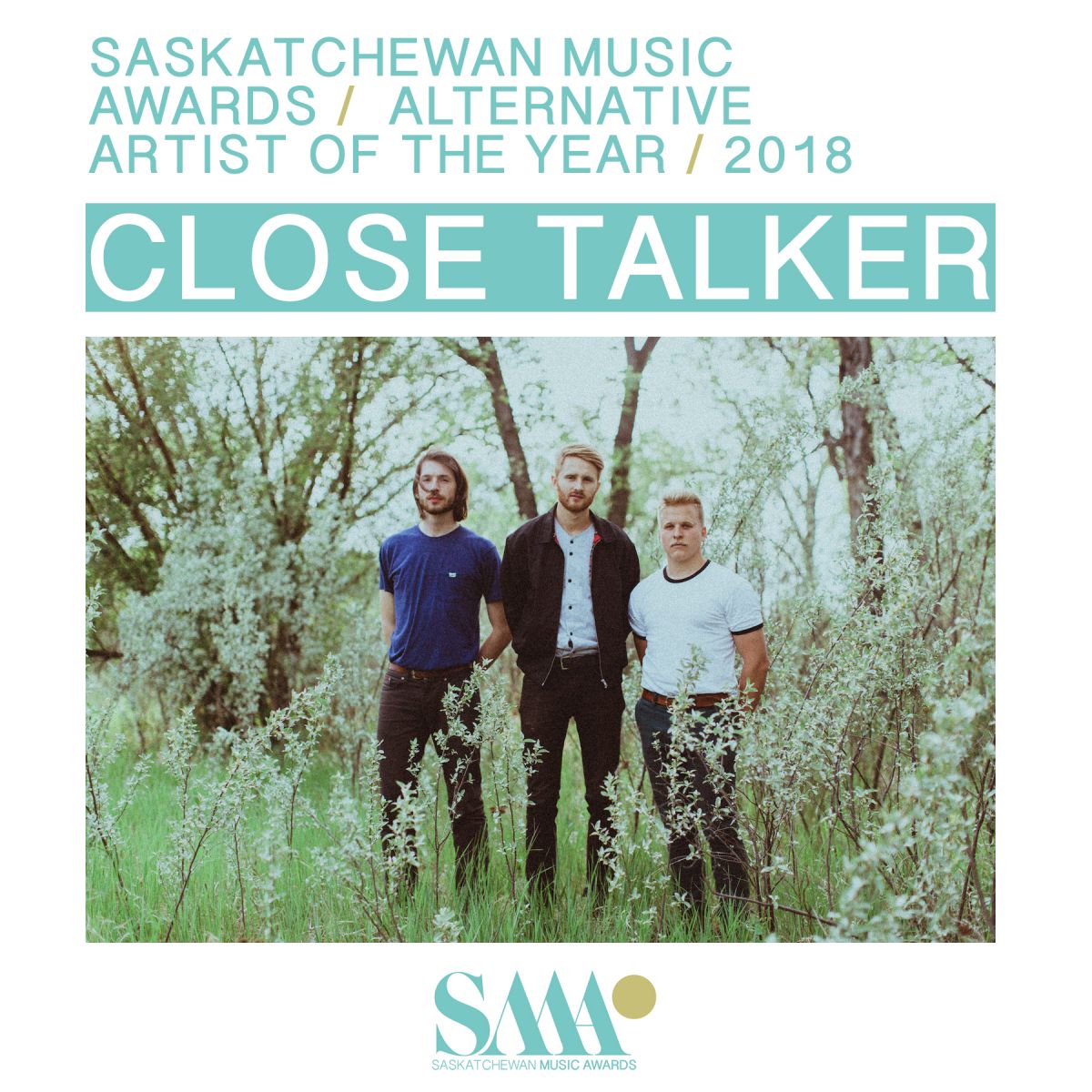 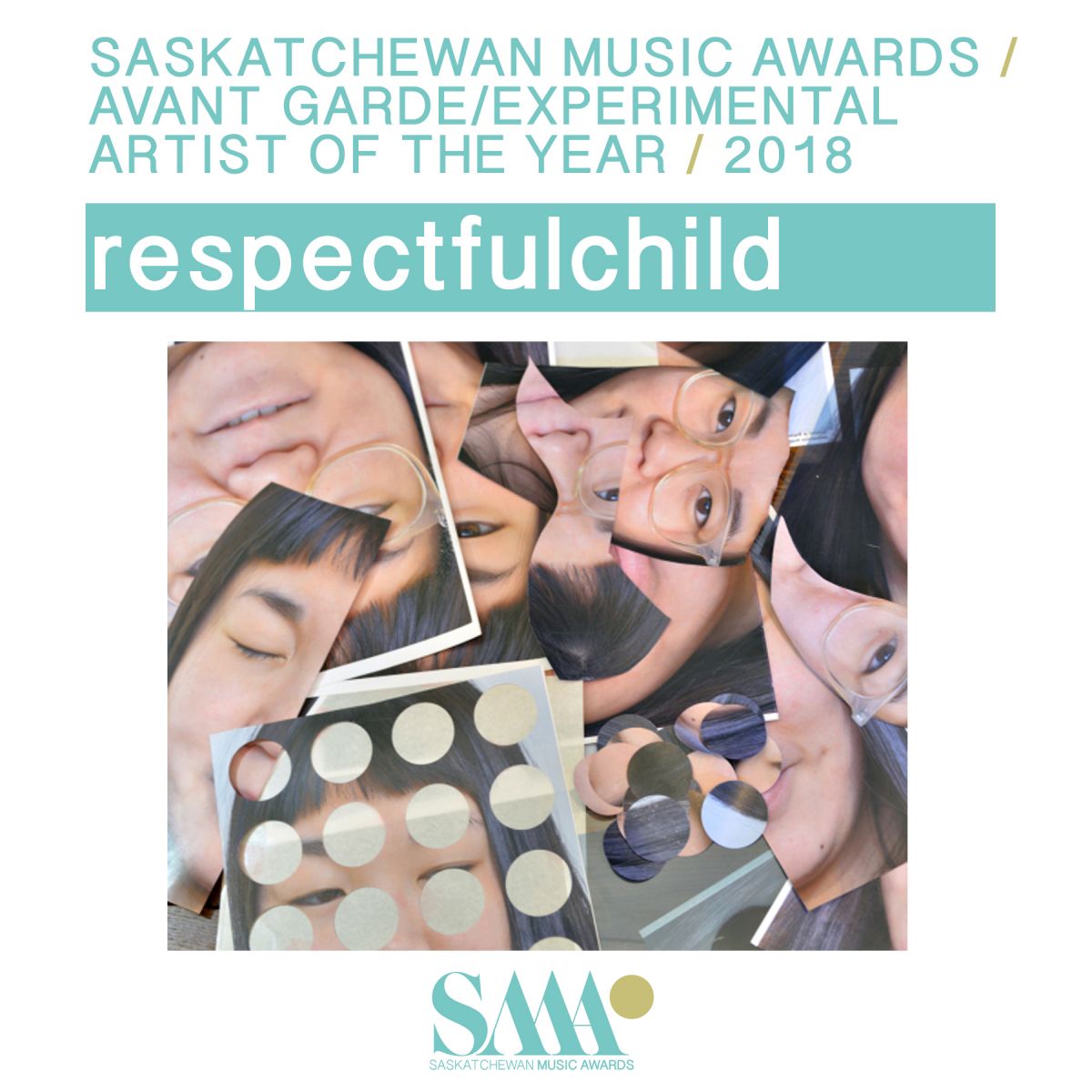 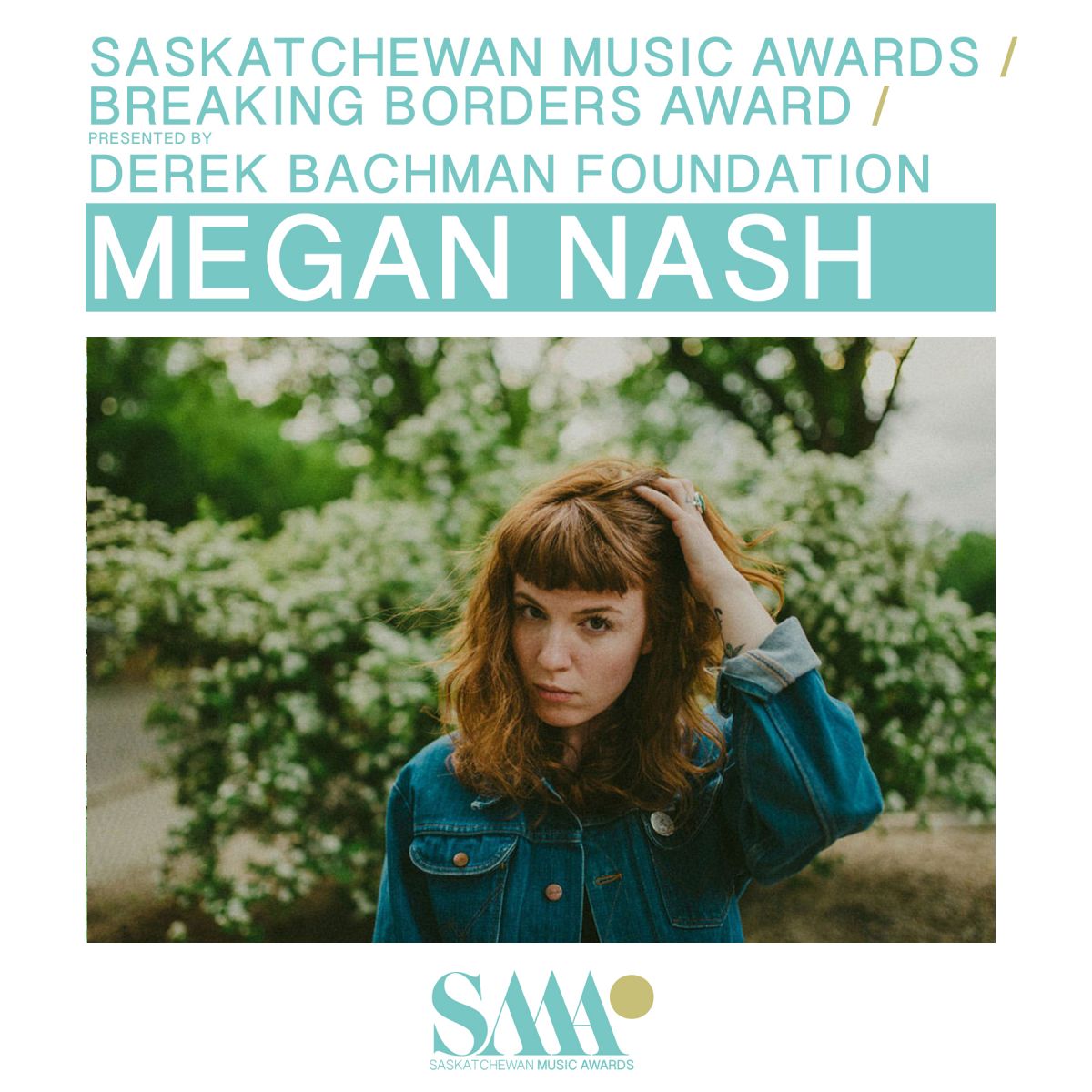 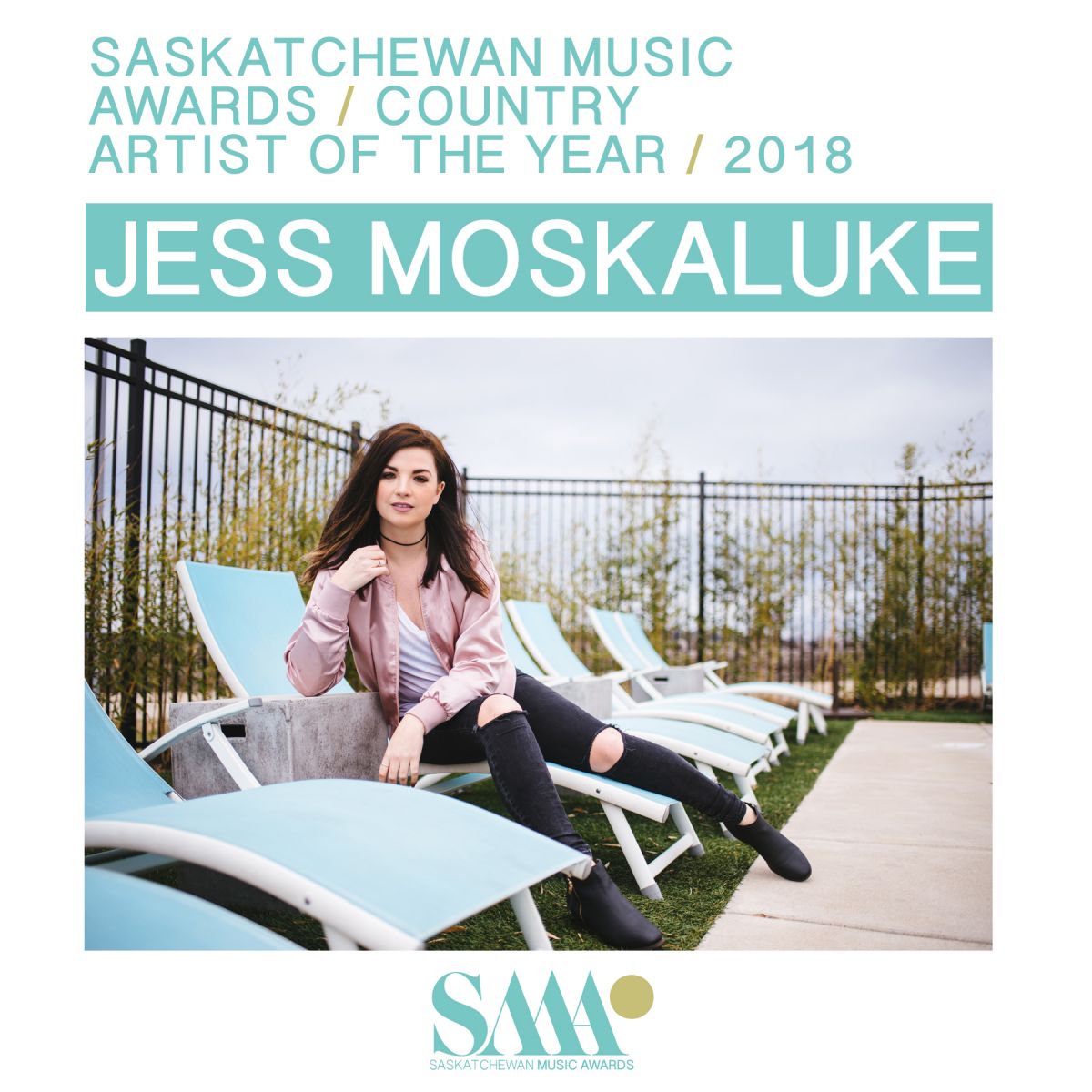 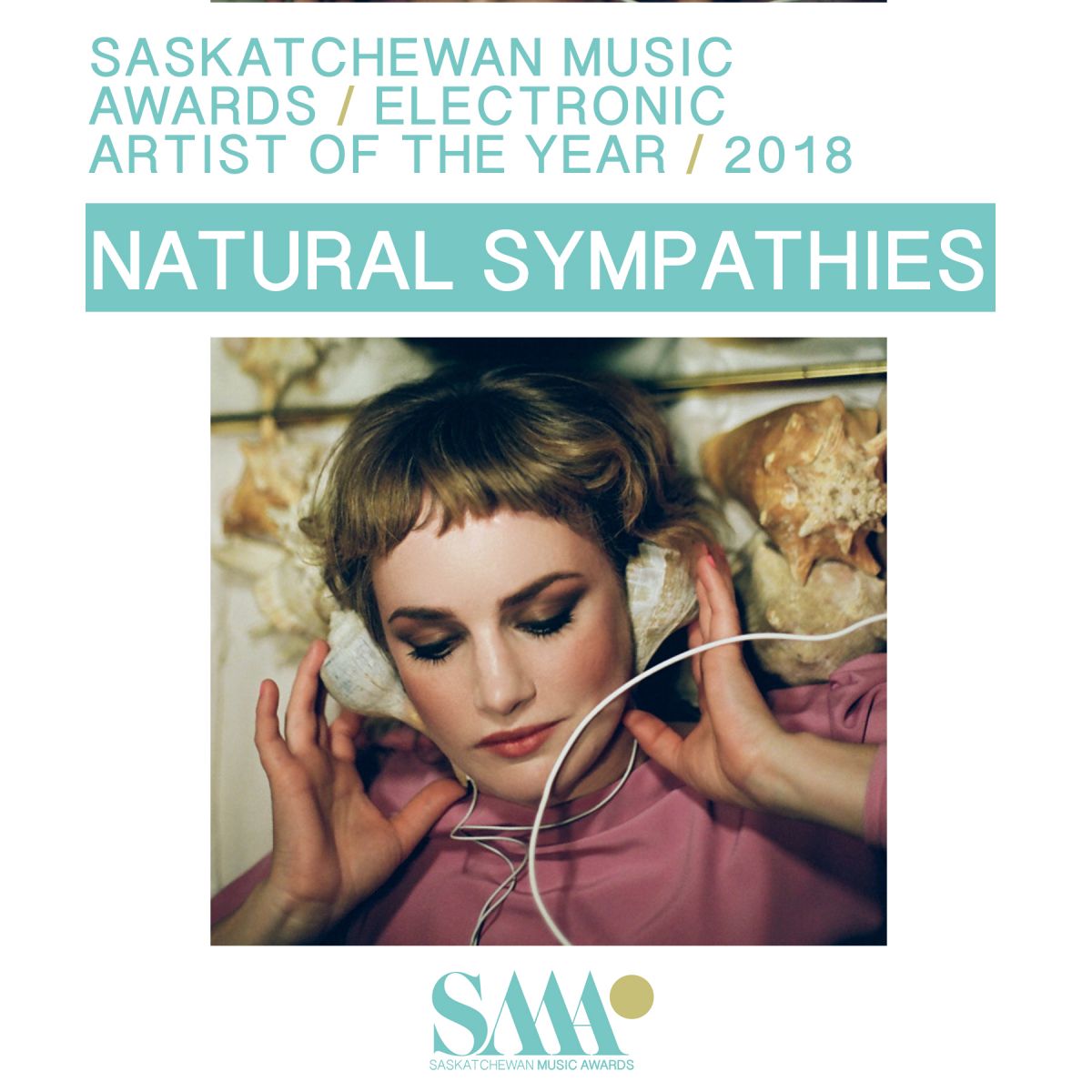 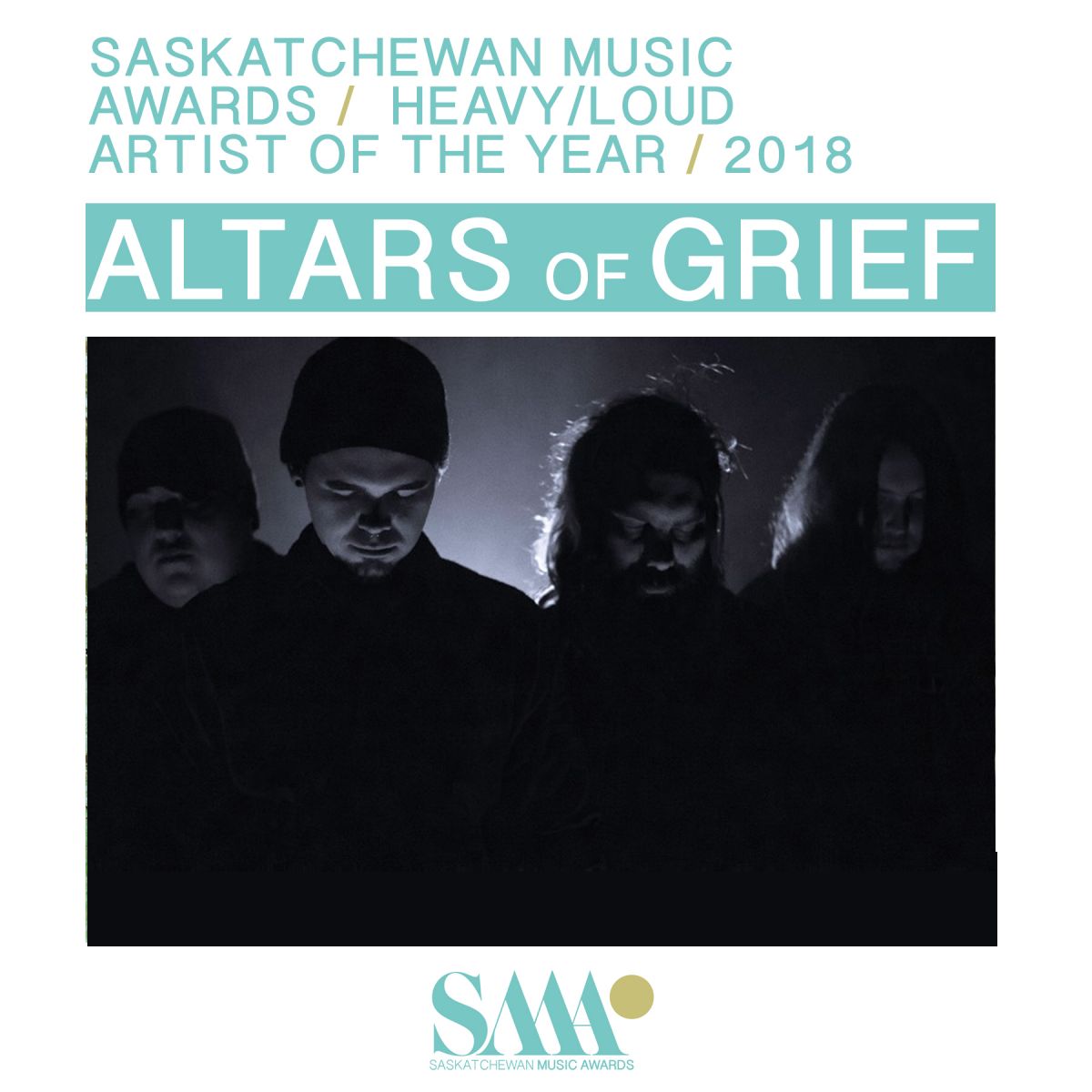 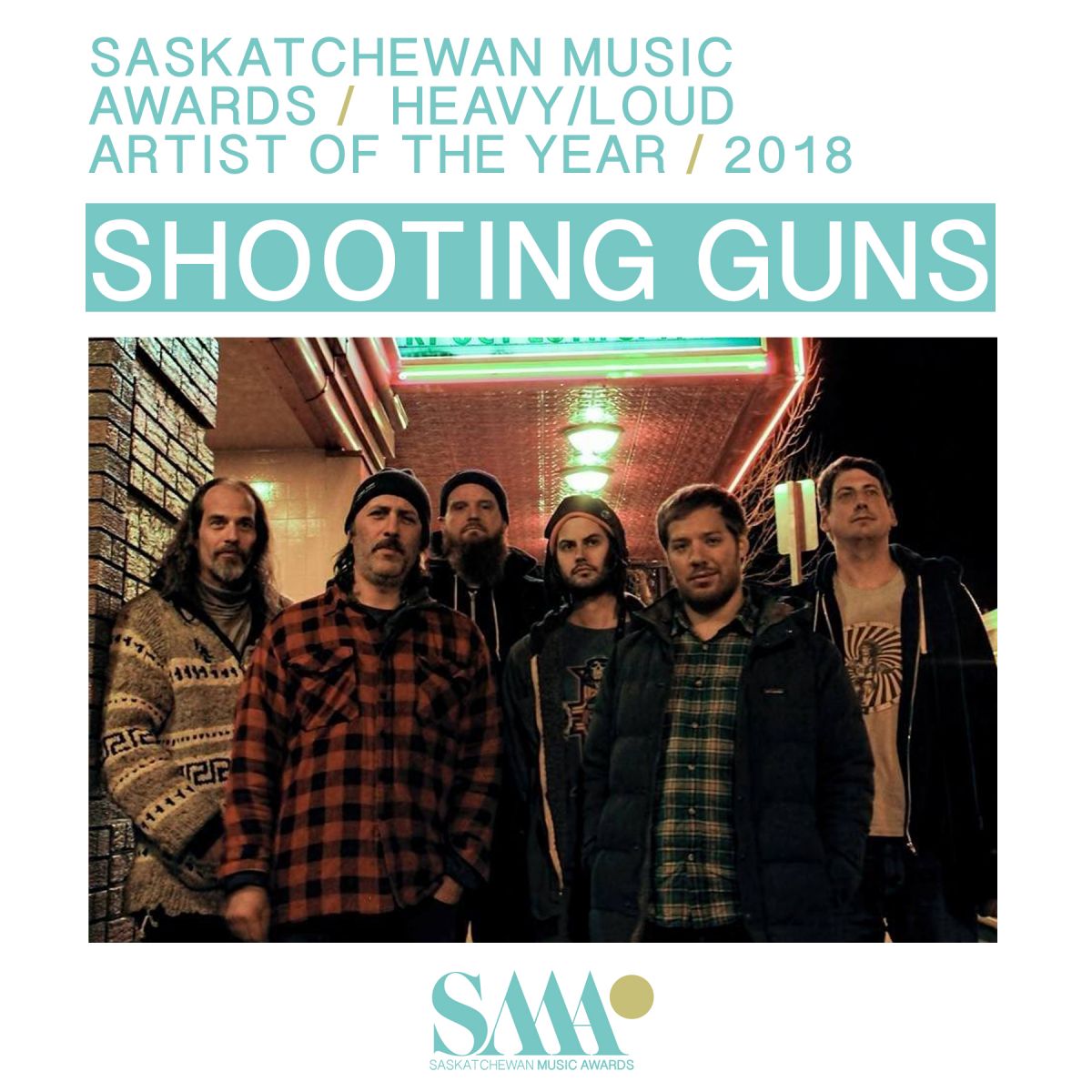 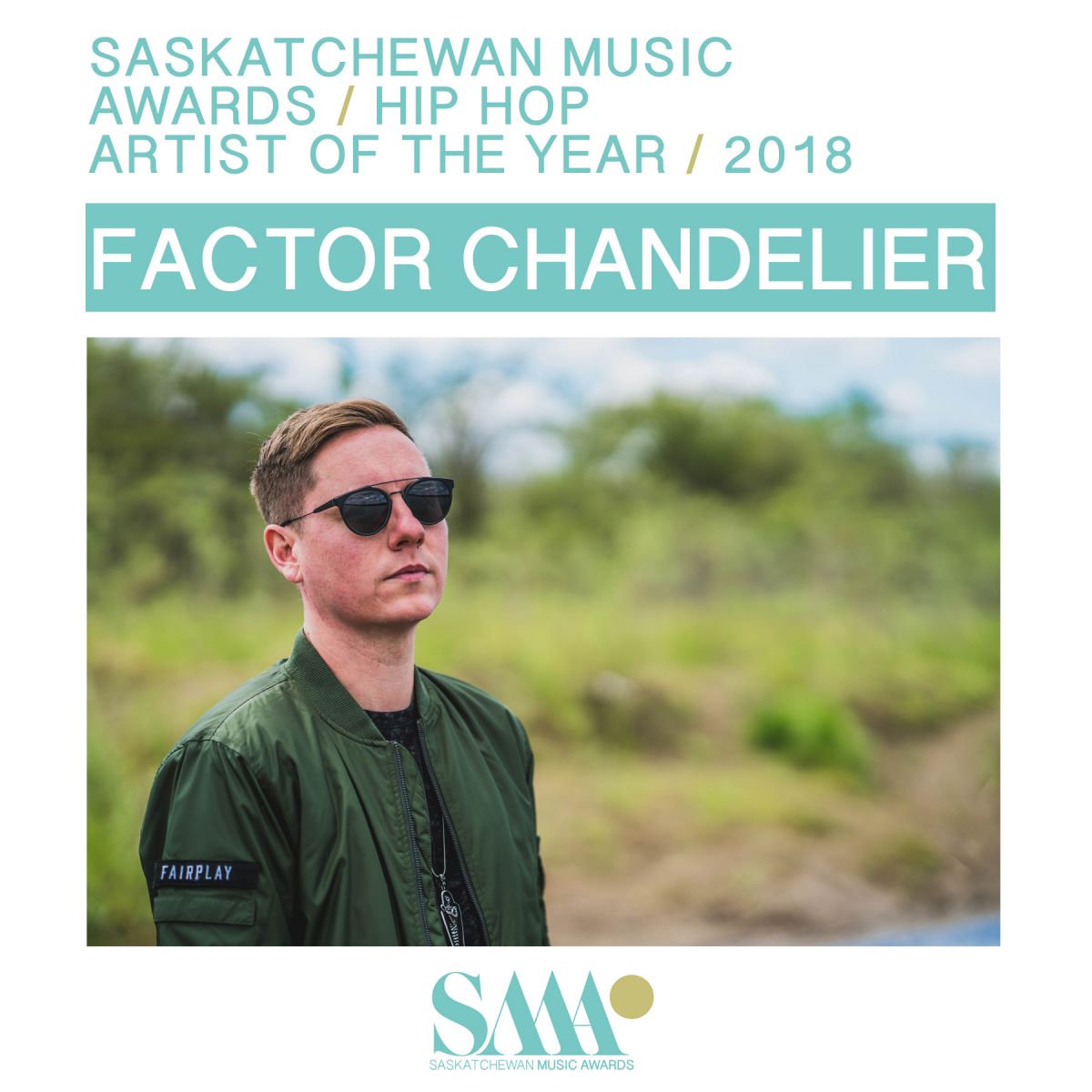 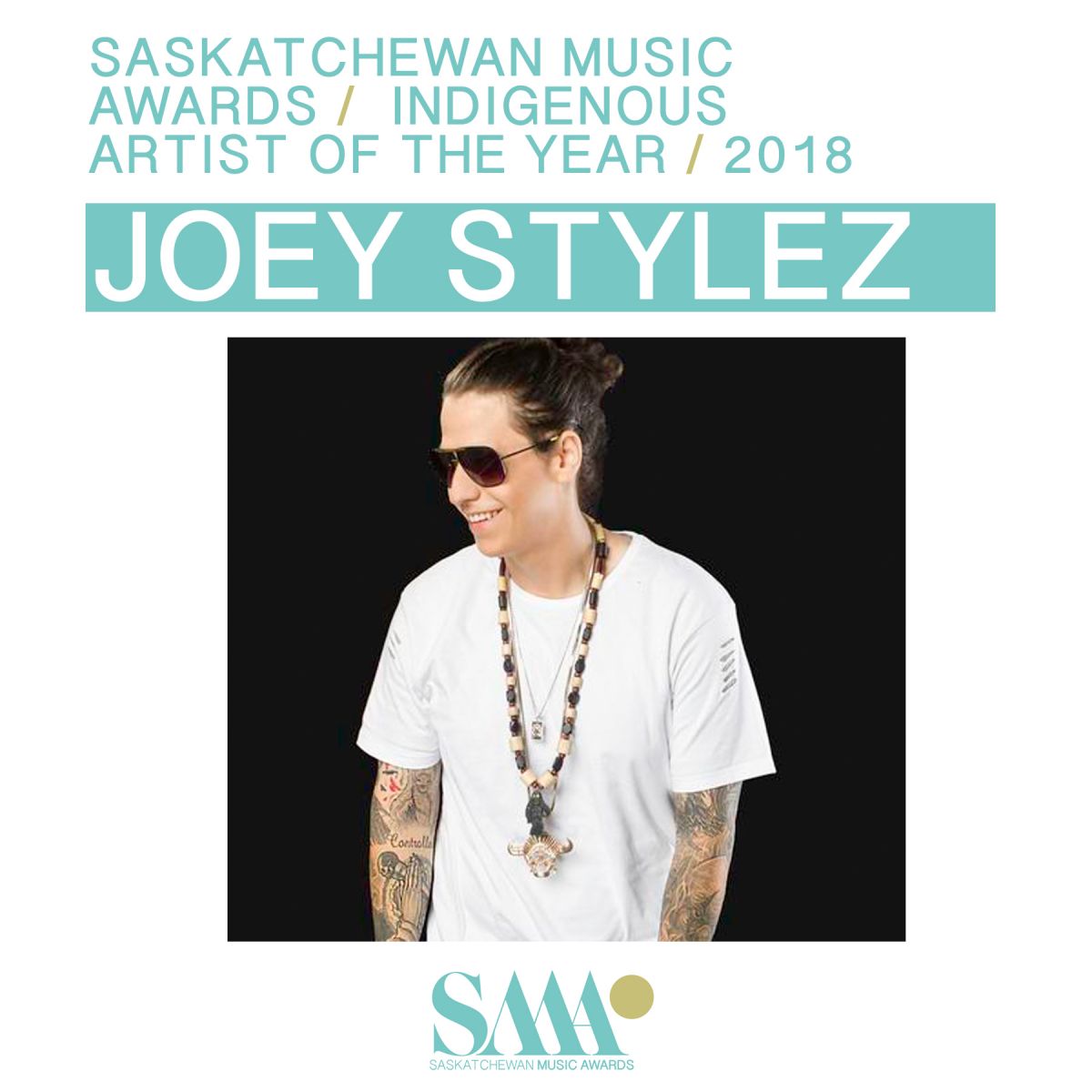 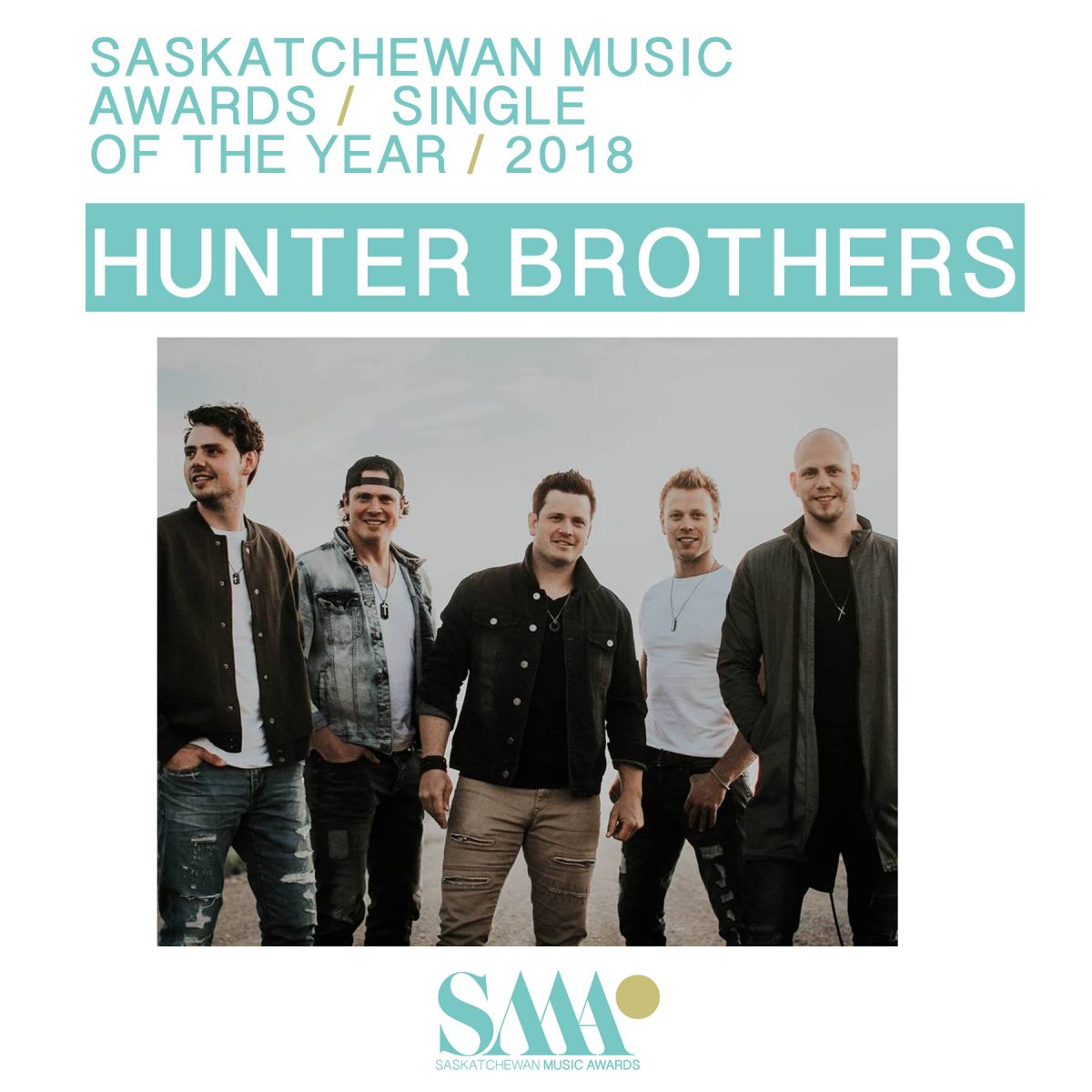 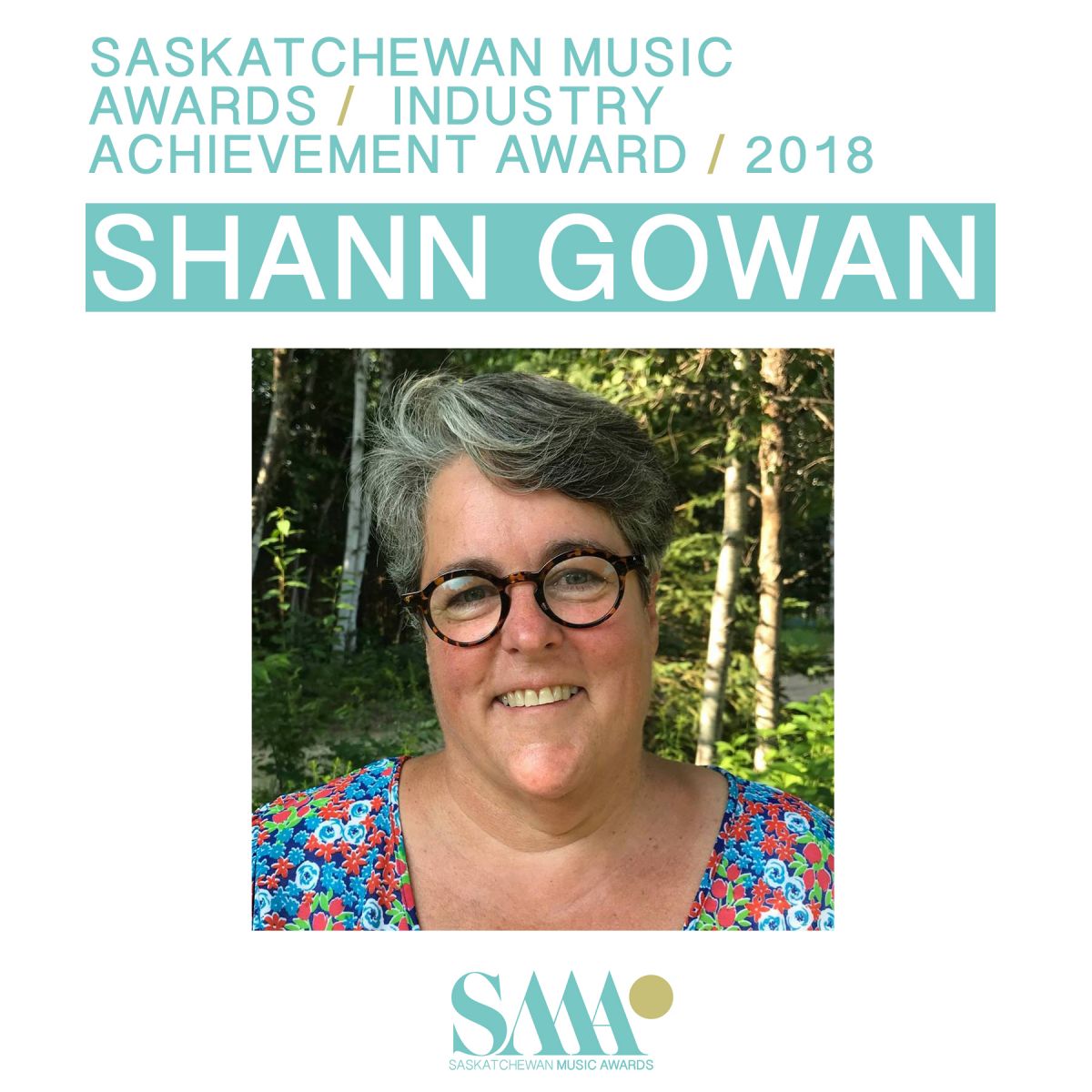 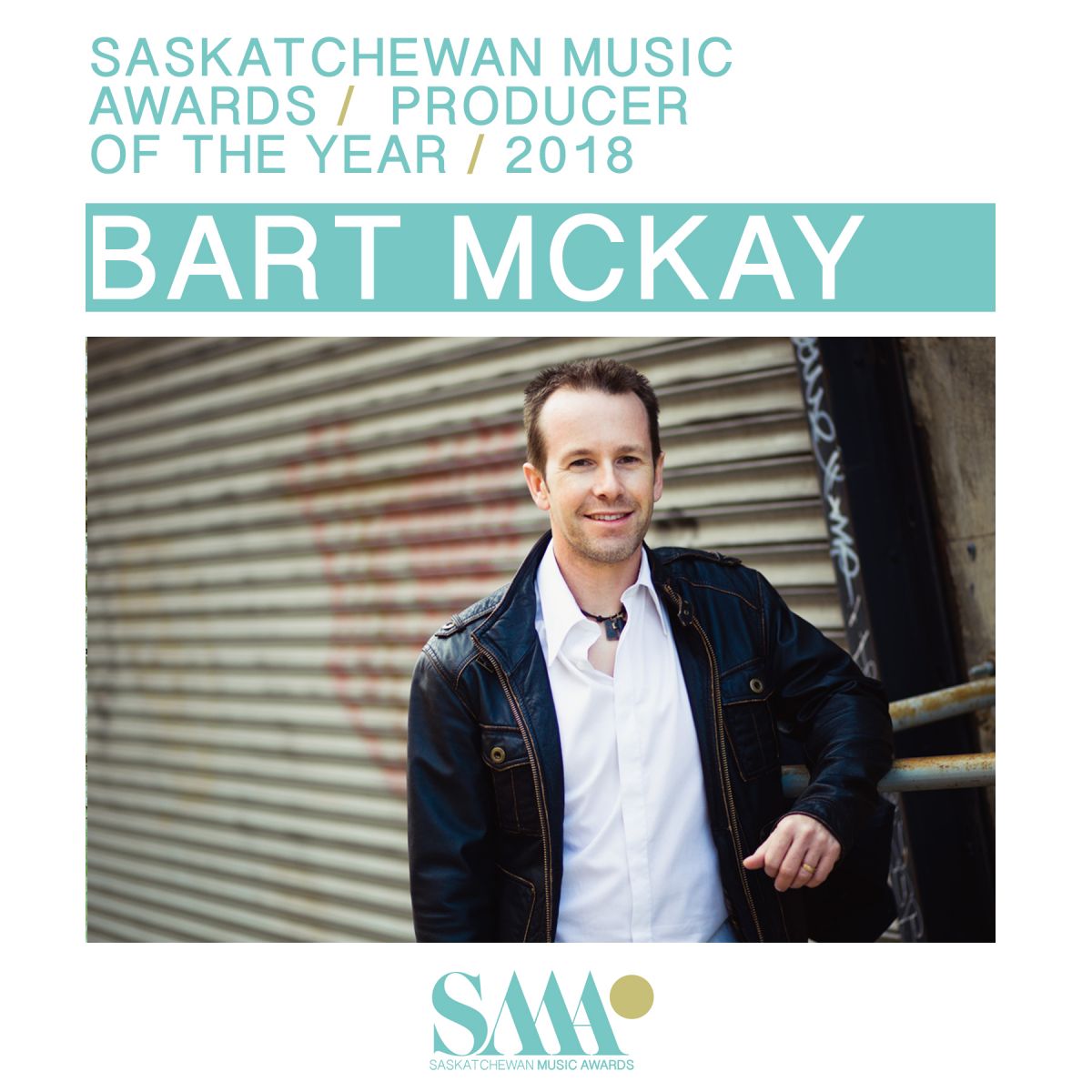 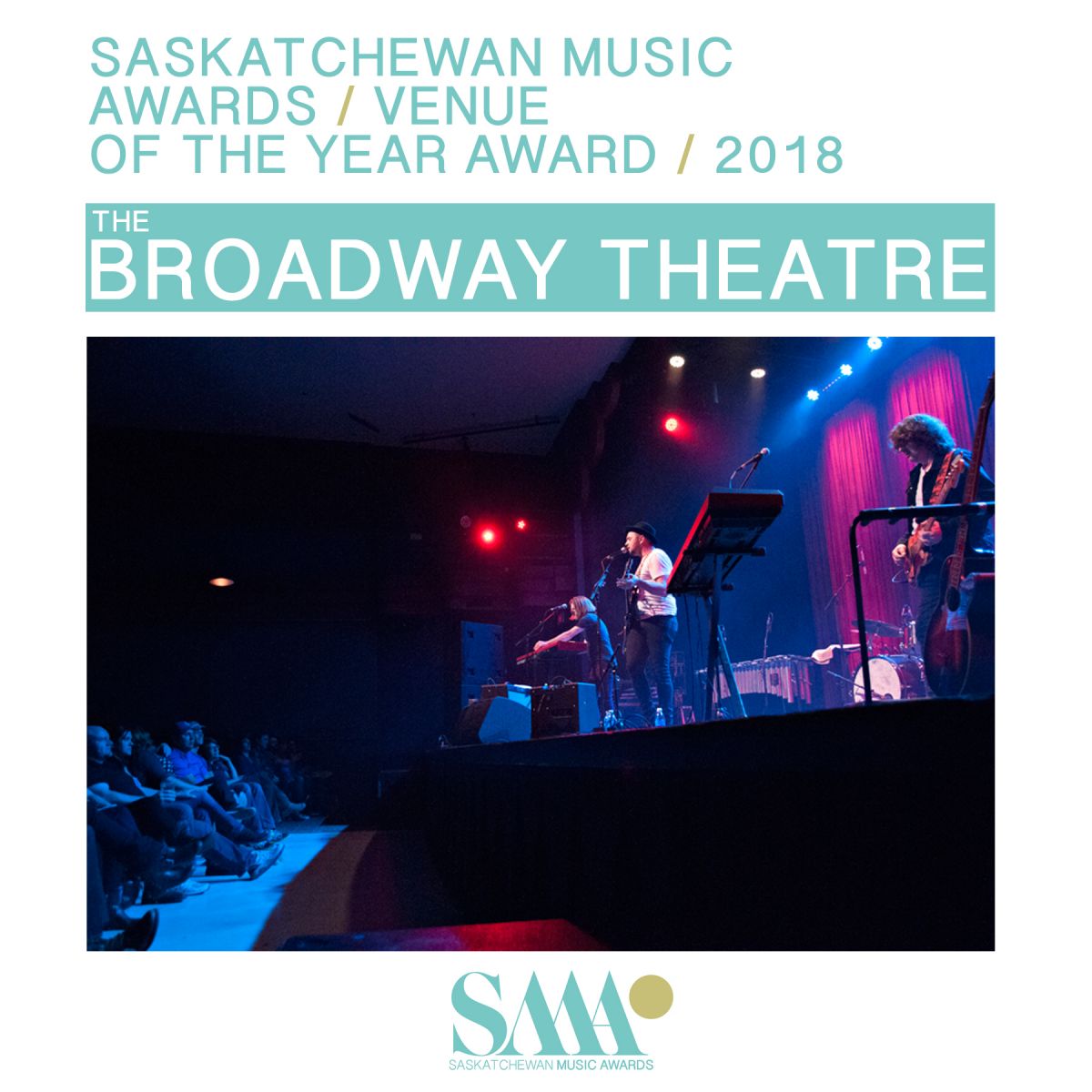 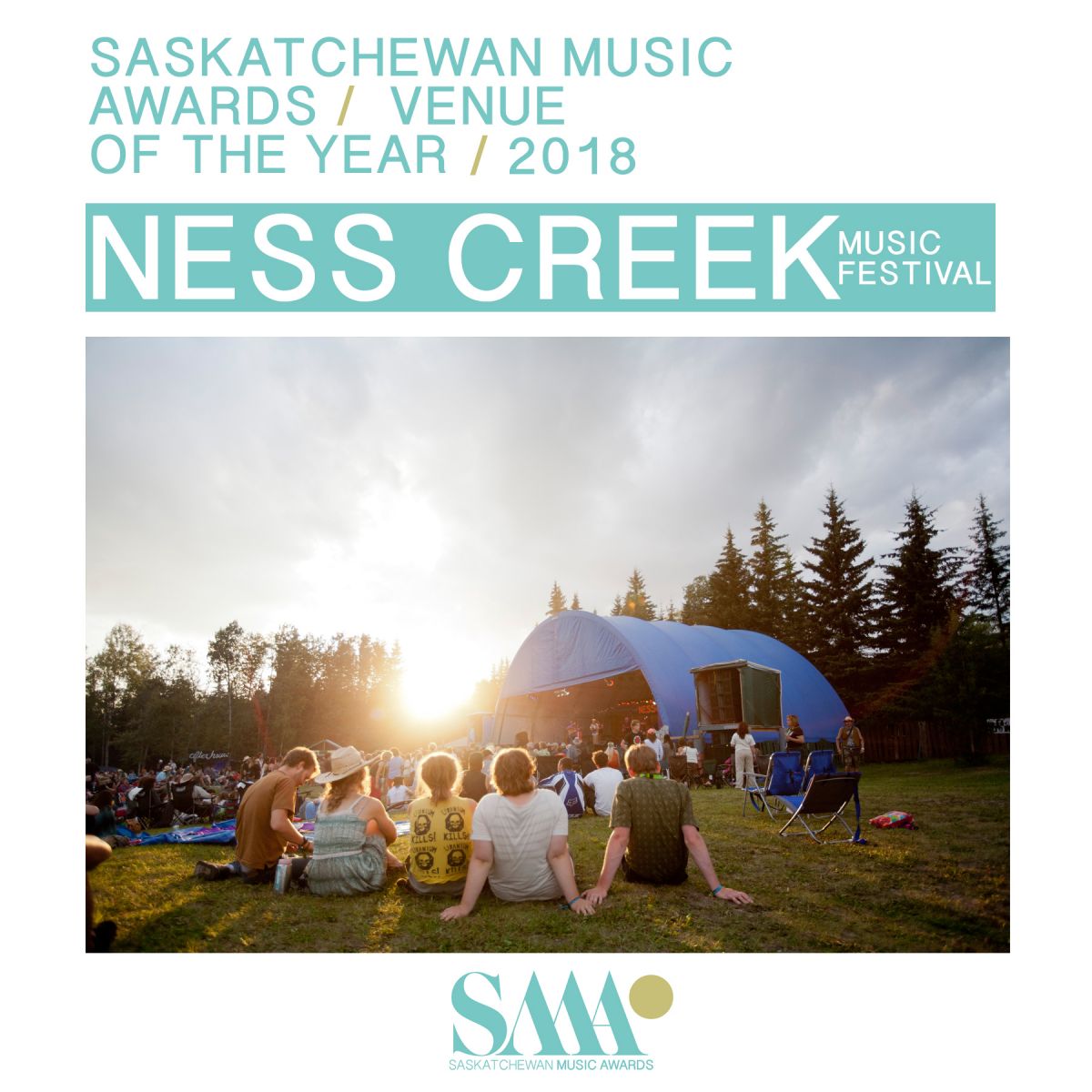 In addition to eight genre-based Artist of the Year categories, Indigenous Artist of the Year, Single of the Year, and three industry-focused awards, the Derek Bachman Foundation presented their first “Breaking Borders” Award. The recipient for 2018 was Megan Nash. The award, presented in memory of musician, community builder and SaskMusic Executive Director Derek Bachman, recognizes an artist who is hard working, with a positive spirit; produces high quality products (whether recordings, tours, etc), and is successfully exporting.

The Long List of the Best Saskatchewan Albums of 2018 was also revealed, with online public voting commencing November 26 to determine the Top 10 (www.bestsaskatchewanalbums.com). The Long List this year consists of 42 albums curated by an industry jury from among all known commercially released albums by Saskatchewan artists (November 1, 2017-November 1, 2018). The voting deadline is midnight, December 11, 2018.

As part of Saskatchewan Music Week, SaskMusic is inviting artists and industry professionals to attend the Very Prairie: Saskatchewan Music Summit, taking place November 28-December 2 in Saskatoon. A contingent of local, national, and international industry panelists will be discussing a variety of subjects of interest to artists – including marketing and release strategies, revenue, tour booking, mental health, and much more.

Metal/Loud Artist of the Year (Two Recipients): Altars of Grief and Shooting Guns

Rock/Pop Artist of the Year: The Sheepdogs

Single of the Year: Hunter Brothers: Born and Raised

Producer of the Year: Bart McKay

Black Hell Oil - Choke on This

Colter Wall - Songs of The Plains

Dagan Harding Band - I Learned How

Eli Barsi & Doris Daley - One Upon the West

Etienne Fletcher: Side A / Face A

Into Eternity - The Sirens

Snake River - Tread on to the Unknown You

Untimely Demise - No Promise of Tomorrow

West of Mabou - The Bridge

SaskMusic thanks all our Saskatchewan Music Week sponsors, SMA jurists, and everyone who helped with tonight's event.

The Nominees have been announced.

Presented on this evening will be the winners of the Artist of the Year categories (Alternative, Avant Garde/Experimental, Country, Electronic, Hip Hop, Metal/Loud, Rock/Pop, Roots/Folk, and Indigenous); Single of the Year; the Breaking Borders Award presented by the Derek Bachman Foundation; Industry Achievement Award; Venue of the Year; and Producer of the Year. The long list of Best Saskatchewan Albums will also be announced.