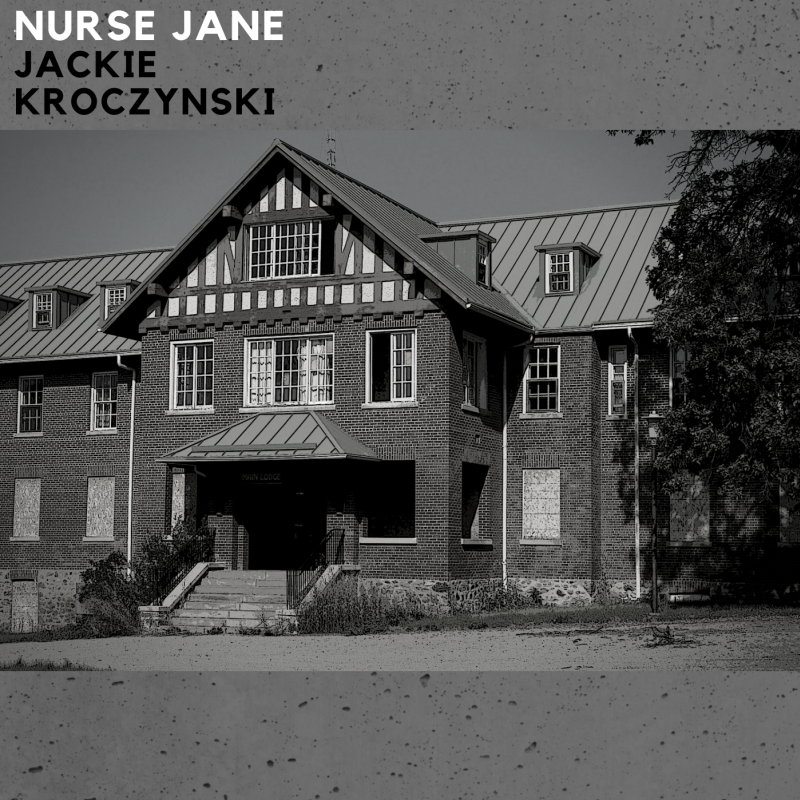 Jackie Kroczynski has just released her newest single that is a bit of a history lesson and a ghost story. "Nurse Jane" is a song that tells the story from one of Saskatchewan's most haunted landmarks; Fort San.

The Tuberculosis Sanatorium was built by the Provincial Government to help combat Tuberculosis and opened in 1917. In 1967, the Government opened the Sask. Summer School for the Arts, and the site was used in this capacity until 1991. Jackie attended this Summer School many years, and there was always talk of ghosts and hauntings, and mysterious sounds.

"Nurse Jane" tells the story of a nurse that worked at the hospital not long after its opening. Without giving away the story, she had continued to be seen on the site of the former hospital until the building was demolished in 2016/2017.

All music and lyrics by Jackie Kroczynski. Sound was mixed by Sean Davis Newton at Grade School Records, Edmonton.