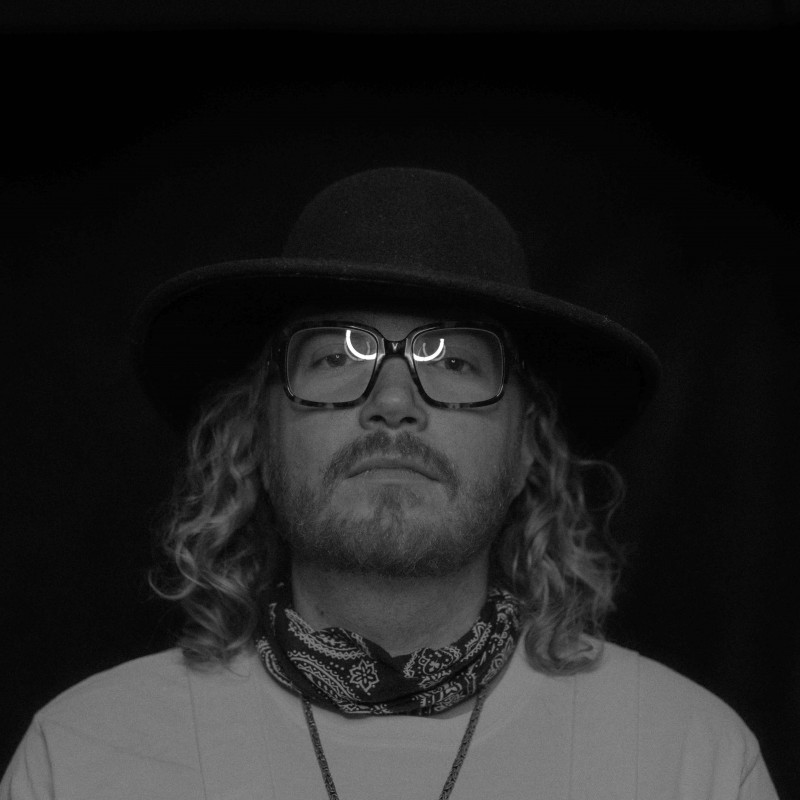 When the 2020 Junos were about to kick off in Saskatoon last March, Hattie was in the middle of releasing his slow grunge single ‘Lemon Fingers,’ set to drop later that month. Having big plans to enjoy the festivities that weekend with his other new video for ‘If You Want Me To’ premiering opening night, all of that came to a halt when his roommate was sent home abruptly from his cruise ship gig overseas due to a possible Covid exposure.

With the threat of a global pandemic bearing down, the Junos were cancelled, and all of the contacts and industry facetime that was to come with the event were gone. All future festivals and gigs booked for summer 2020 were soon postponed or cancelled, too. After releasing ‘Lemon Fingers’ online to a very warm reception from fans, Hattie began to generally shy away from music and his social media during the pandemic. But he claims after a battle through depression, some new positive habits have reenergized his outlook on the future of music, performing, and life in general.

Entering 2021, nearly a year later, Hattie is upbeat and excited about announcing new music. His newest single, ‘Horoscopes’, is first in a series of singles to be released independently throughout the year on Spotify and his website HattieMusic.com in anticipation of performing and touring again in some capacity. The single will be accompanied by new merch designs that will be featured on his website and social media.

His band, a three piece that he sings and plays drums in featuring Devon Gunn and Chris Valleau, will be showcased on two locally produced live music programs to be aired in 2021. The Youtube and Instagram show, ‘Vator Sessions’, will be releasing Hattie’s live performance filmed in

Sept 2020 in an old grain elevator just outside of Saskatoon in the following weeks.

The band will also be seen performing on Sasktel’s maxTV Local OnDemand live series. Hattie recently filmed a live performance in a theatre in Meecham, SK, that will feature the live debut of the new single ‘Horoscopes’ during their episode of the program that will air for the year.

Hattie says his latest efforts can be chalked up to his morning fitness routine - GOTHGYM - which he streams live daily on Instagram from his basement gym. “I regularly have bursts of creativity and passion to practice or write, but felt like I was needing more consistency in my life. Sticking to a regular fitness schedule to start my day has really focused my energy and I just have so much more fun playing and writing music more regularly now. Without having that high of performing for an audience, this workout show [GOTHGYM] has helped ease the struggles of the pandemic and I’m feeling healthier and more ambitious than ever. The live streams of my morning workouts help me share this experience of turning your attitude around and looking at the brightness of the future, which I think everyone could use a bit of right now.”

He also says that a brief meeting with a project manager from Last Gang/Dualtone Records was a catalyst that helped him find a new drive to start releasing music again. This meeting was set up through a SaskMusic program, which Hattie says has been a huge asset being a Saskatchewan born-and-raised musician.

The video for ‘Horoscopes’ is set for premier on March 25 and can be found on the artist’s website HattieMusic.com, youtube, and on @hattie_tv social media accounts.

“Frankly it’s just really cool to see something this new and creative from a Saskatchewan artist.” - Matt Olson, Star Phoenix