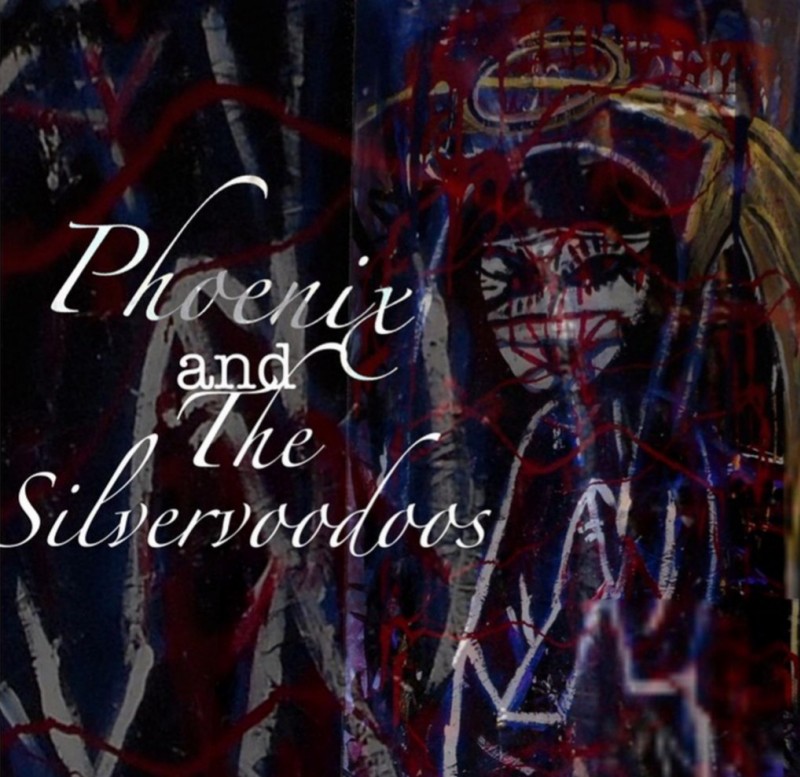 Phoenix and the SilverVoodoos Release 2 Songs From Upcoming Album

by Phoenix and The SilverVoodoos

Canadian based (Asquith,SK), Indie Rock/Alternative Rock band, Phoenix and the SilverVoodoos have released the first two songs from their upcoming album.

The album is being produced by 9x Emmy Winning, 1st Round Grammy Nominee, Brian Lanese from Los Angeles, CA. The band showcases radio friendly songs with an explosive live show that menaces with energy.

You can find their songs Slip Away! and Warrior X and more music on most streaming media and on their website https://phoenixandthesilvervoodoos.com