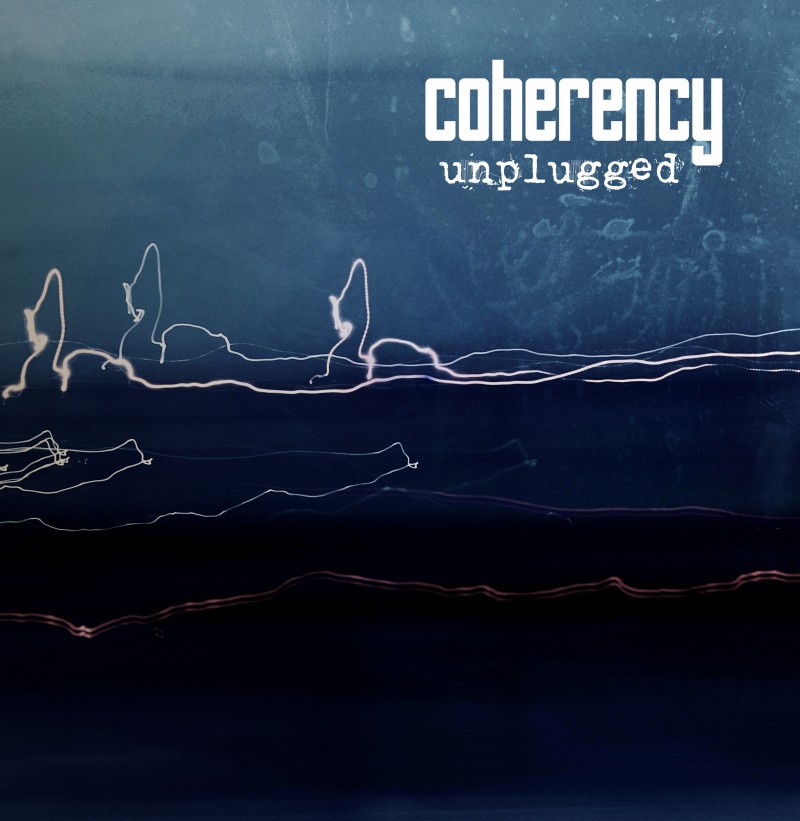 Unplugged (2020) is a love letter to the 90's MTV acoustic grunge sessions of Nirvana and Alice in Chains. This six song EP spans the bands past, present, and future, re-imagining melodies and structures for a fresh, yet nostalgic feel. It includes two new songs, Another Breath Older and Kill It, which will be featured on their upcoming full length album to be released in 2020. In DIY spirit, Coherency's albums are self-recorded at the band's own home studios and mixed and mastered by their friend Caine Lee at Red Lion Audio in Orlando, FL.

You can find it on all major streaming platforms.

Coherency's latest music video was filmed COVID-style and DIY assembled at home with the help of their bored family members. The song is an acoustic re-imagining of one of their very first songs over a decade ago: 'A Presence of Absence", which is off of their "Unplugged" release.  Grab a scotch and let is soothing grungy presence hug you into oblivion!

Coherency is a four-piece alternative rock band that hails from Regina, Saskatchewan that blends many disparate musical and ideological influences into a driving cohesive sound. Coherency is composed of vocalist and guitarist Brenden Claypool, rhythm guitarist Eric Kristjansson, bass guitarist Matthew Webb, and drummer Chris Sawcyn. Matthew is currently on hiatus due to other commitments and Coherency is glad to welcome new bassist Justin Mrazek into the fold. Brenden is the primary songwriter in the band and draws from a wide variety of experiences, ideas, musical influences and humanity in general in his songwriting. Eric fills out the other half of the rhythm guitar equation with style and substance. Justin is a relative newcomer to the bass though he brings with him years of guitar experience. Justin has also been writing songs for years and has started contributing these to the Coherency line-up. Chris beats the hell out of his drums and can also be found providing background vocals in live and studio settings, as well as additional guitar tracks in the studio. He often collaborates with Brenden on the songwriting process as well. With a collective basis in the grunge era, primary musical influences include the likes of the Patton-era Faith No More and Nirvana. Coherency's driving guitars, hard hitting beats, and dynamic vocals are all geared to rock your socks off.