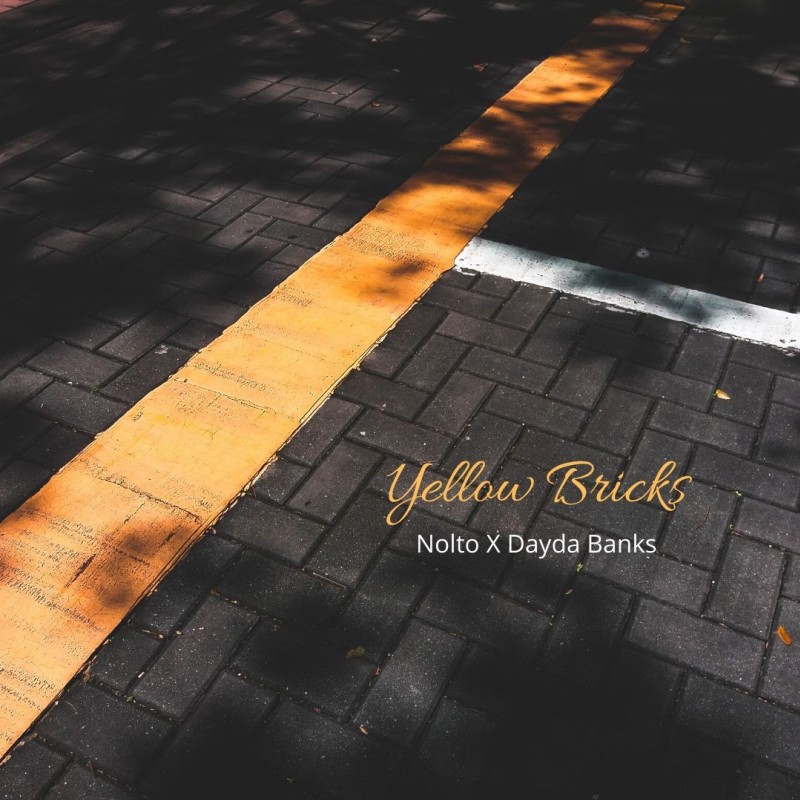 Fresh off the July release of "We Should go to Japan", Dayda Banks and Trill Monroe are back and have teamed up with fellow Saskatchewan artist Nolto to bring you a new 5 track EP titled "SADS"(Sudden Arrhythmic Death Syndrome). SADS is Nolto's first release since his 2014 concept album, "Scott Free... Red Handed", on Side Road Records.

The first single, 'Yellow Bricks', will be released on 12/02/2019 as both audio on all major platforms as well as a visual release through both Dayda Banks and The Last Astronauts.  It was filmed on location in Saskatoon with ACHEETV. Yellow Bricks is the only single on SADS featuring a guest producer (KHRONOS).

SADS is an experimental alt-rap project. Laced with Trill's diverse production and both Nolto and Dayda's lyrically driven songwriting, the 5 tracks are worlds apart but maintain a cohesive exploration of death, melancholy, and finite sadness, playing through seamlessly within it's 18 minute run-time.

SADS will be available digitally on all platforms, as well as on a very limited tape cassette, 01/03/2020.

This project was created, recorded, and mastered at The Last Astronauts studio in Saskatoon, SK.