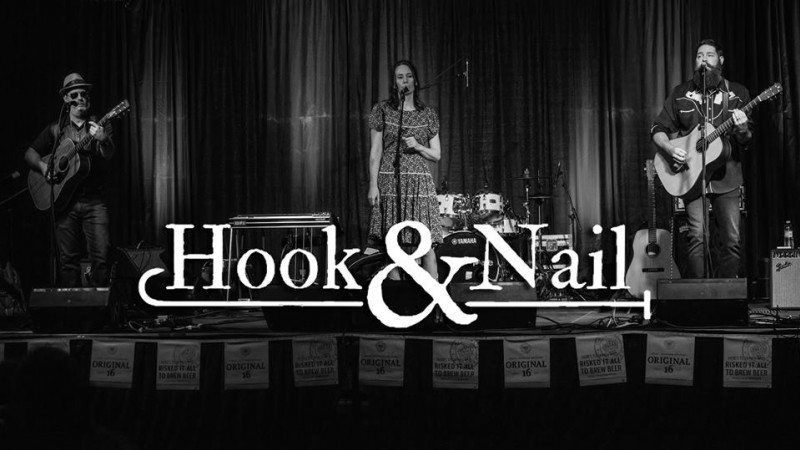 Hook & Nail’s summer single, 'Ride', is a high-energy, sing-along anthem that celebrates victory over adversity, amid overtones of traumatic childhood experiences. 'Ride' follows the story of a young person growing up in an abusive household, and connects how those early experiences can impact adult life. The song was inspired by the real-life experiences and memories of band member Lindsay Arnold’s parents growing up on the prairies. In conjunction with the release of 'Ride' to Canadian radio, an official music video will be released at 10:00 a.m. CST on June 28th, 2019, via Hook & Nail’s various social media platforms. The video combines performance footage and scenes inspired from the song’s storyline and was shot at an abandoned farmhouse near North Portal, SK.

The release of Ride follows the continued success of their debut album, "Ghosts of Taylorton", which was recently voted #4 in SaskMusic’s Best Saskatchewan Albums of 2018. Their lead-off single, 'Adeline', was selected for CBC Radio One afternoon programming across Canada, as well as being added to the Canadian Singer-Songwriter channel on the streaming CBC Music App. Their second single, 'Two Tons', has been added to over two dozen community and campus radio markets from Nova Scotia to Yellowknife.

Hook & Nail is an eccentric folk/roots trio from Estevan, SK. Jeff D. Michel, Mike Davis and Lindsay Arnold use rich vocal harmony to tell the stories of the prairies, past and present. Live, they combine mandolin, acoustic and electric guitar to give their music the honesty of folk-music, the twang of country and the drive of pop/rock music. Their songs explore the personal accounts of historical events that have shaped life on the prairies today. The stories within the music are similar to those told around the kitchen table after a meal shared with friends and family: a blend of confessions, childhood memories, local history and rural legends. 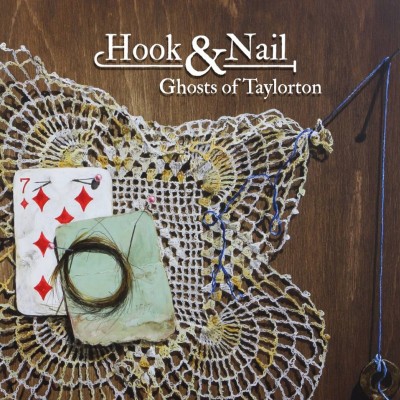