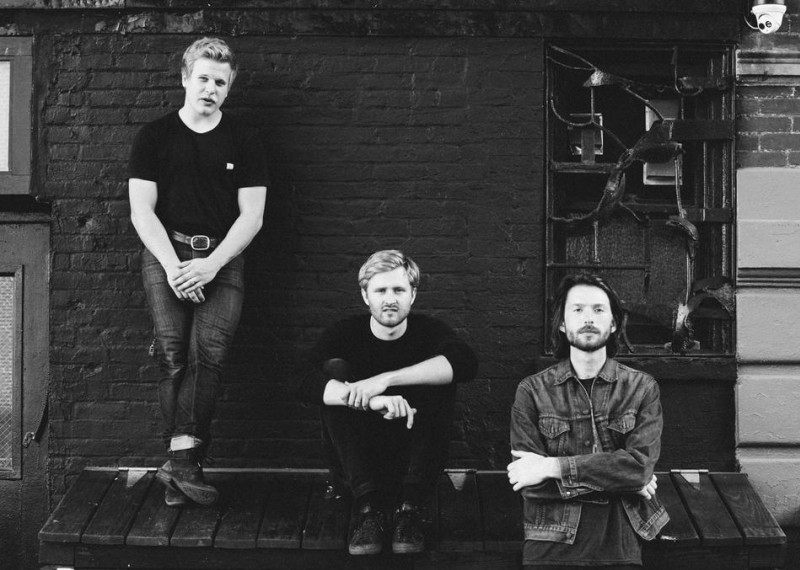 SaskMusic is preparing to head south for annual international market export event, South by South West (SXSW), Austin TX. “The world’s leading music industry event” offers attendees the opportunity to explore the future of the music industry during the day through important panels discussions, talks, trade show, gear expo and other activities. At night, the music festival showcases over 2200 artists, including over 500 international acts from 60+ countries.

SXSW’s innovative approach melds music, film, and interactive industries together into one enormous business and networking opportunity. With over 30,000 delegates to the music conference component alone – and millions attending the festival – SaskMusic partners with Canadian music industry associations to present targeted events, at which artists who have been selected by SXSW organizers represent Canada.

An afternoon of Western Canadian artists showcases, including Saskatchewan’s Close Talker, (2pm), who was selected for an official showcase by SXSW organizers.

Close Talker is an indie rock band from Saskatoon. The band has toured throughout North America and Europe, gaining the attention and praise of notable publications such as NPR, Billboard, Clash, Spin, Q Magazine, and Consequence of Sound. Having recently won Alternative Artist of the Year at the Saskatchewan Music Awards, the band is poised for a breakthrough 2019. Beyond Close Talker’s recordings and videos, the music comes to life with the band’s iconic live show, leaving audiences around the world satisfied, having left all inhibitions behind. The band works tirelessly on evolving every aspect of their craft, which has led to their strongest and most confident song to date: Half Past Nine.

Canada House is presented by Canadian Blast, an initiative of CIMA (the Canadian Independent Music Association) with support from the Government of Canada and the Ontario Media Development Corporation. Canadian Blast is a project that seeks to connect Canadian music professionals with other industry professionals around the world via showcases, meetings and events. 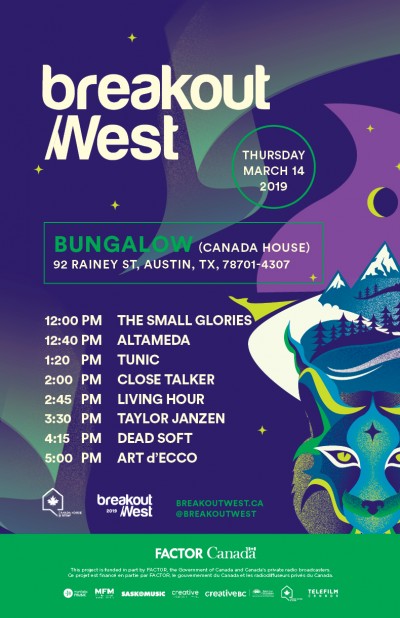