SaskMusic makes a return visit to Tennessee for the annual Americana Music Festival & Conference, September 15-20, 2015. Continuing with a series of successful collaborations with Manitoba Music, Alberta Music, and BreakOut West, we will present two private showcase events to the music industry in Nashville under the “BreakOut West Events” banner.

On September 15, the Music Row Dinner will feature music from all three provinces, including a performance by Prince Albert’s JUNO- and Canadian Country Music Award-nominated country artist Donny Parenteau, as well as Kendra Kay (Manitoba) and Jay Sparrow (Alberta). The second event, the BreakOut West BBQ on September 17, will feature the buzz-worthy folk duo Kacy and Clayton, as well as Small Glories (Manitoba) and Jay Sparrow (Alberta). Kacy and Clayton are also an official showcase selection of the Americana Music Festival and will perform on September 19, 8pm in The Listening Room.

SaskMusic is excited to present this opportunity for our artists by assisting with marketing and promotion of their performances and networking with delegates from around the world, following up on connections cultivated at previous events.

We also congratulate Regina group The Dead South on being selected to perform in the Canadian Blast Showcase, presented by the Canadian Independent Music Association (CIMA) on September 19.

The 16th Annual Americana Music Festival & Conference will gather thousands of artists, fans and industry professionals from all over the world. 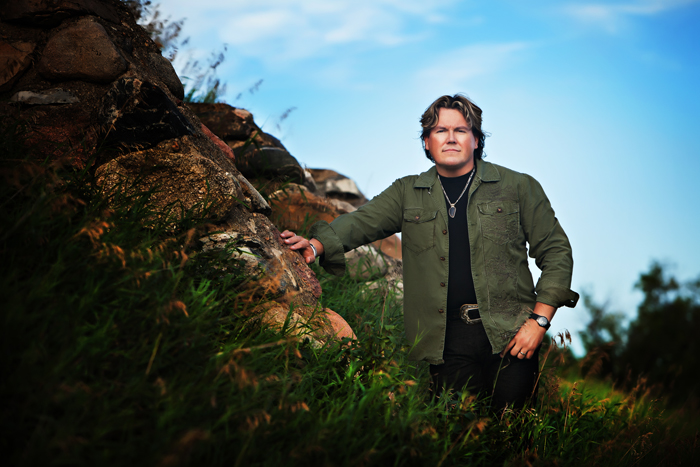 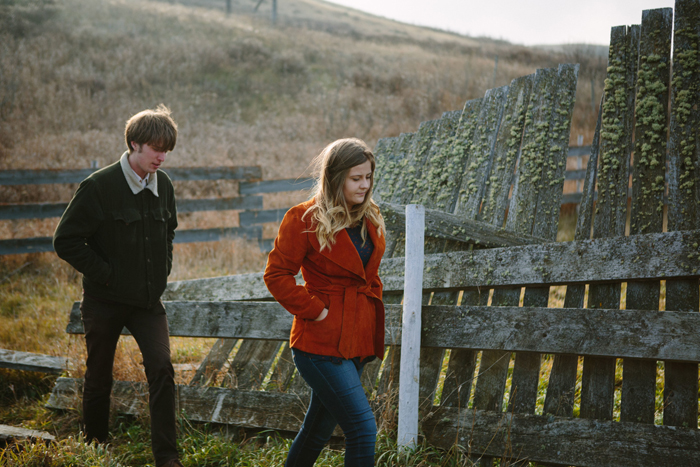 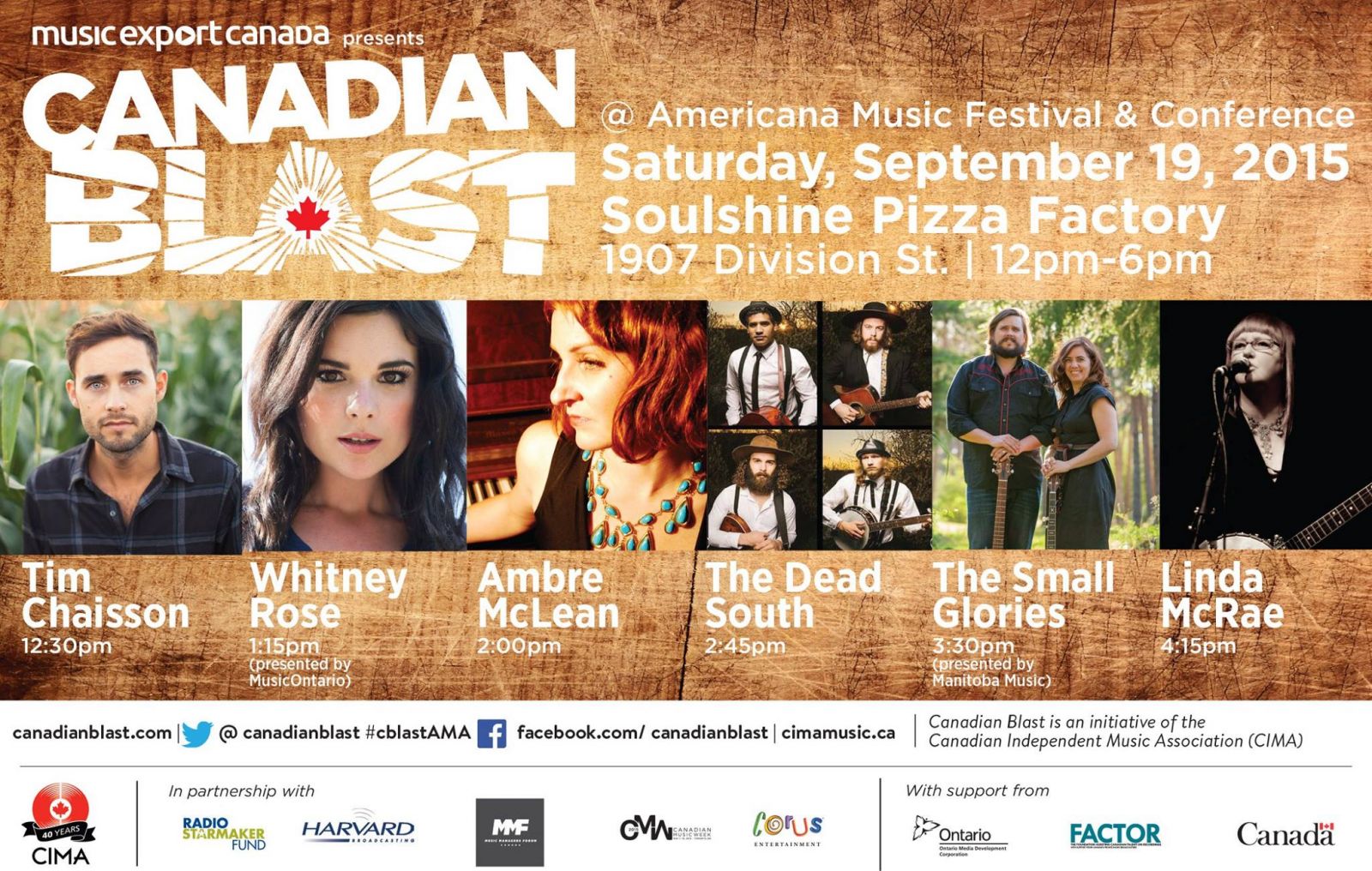