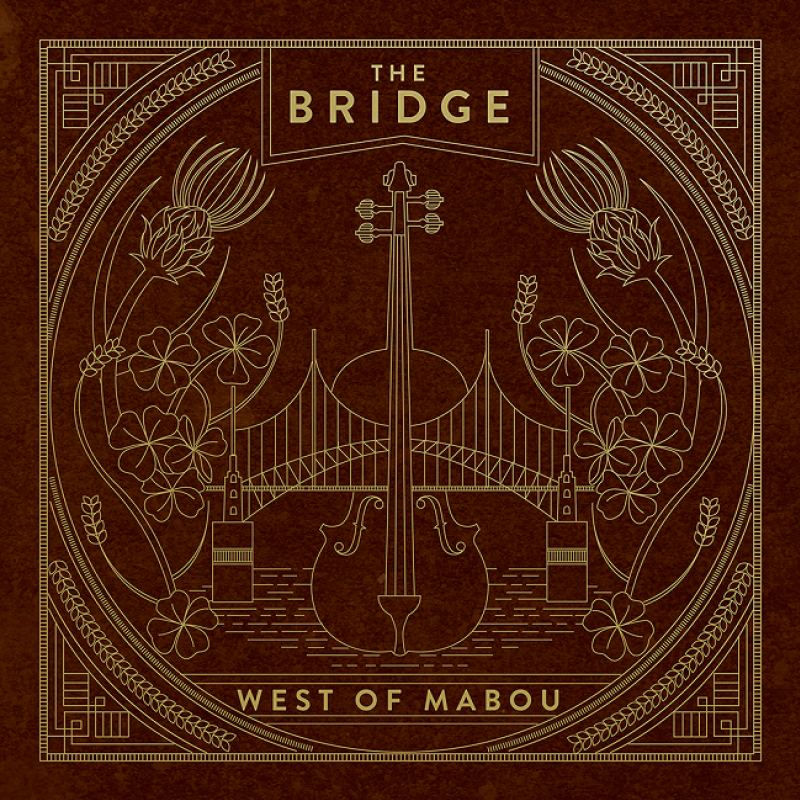 For this five piece from Regina, the combination of the traditional, along with original fiddle and pipe tunes has earned them high praise and national recognition. The group was nominated for “Instrumental Group of the Year” at the 2018 Canadian Folk Awards, and “World Artist of the Year” at the 2018 Western Canadian Music Awards. Their latest album, following up their self-titled 2016 release, was produced by master Cape Breton musician MacIsaac. With a strong respect for tradition and a unique contemporary style, WOB continues to charm with their impossible-to-sit-still-for tempos and modern Celtic sounds. Recorded at: Pulsworks, Saskatoon. Produced by: Wendy MacIsaac. Released: March 16, 2018.