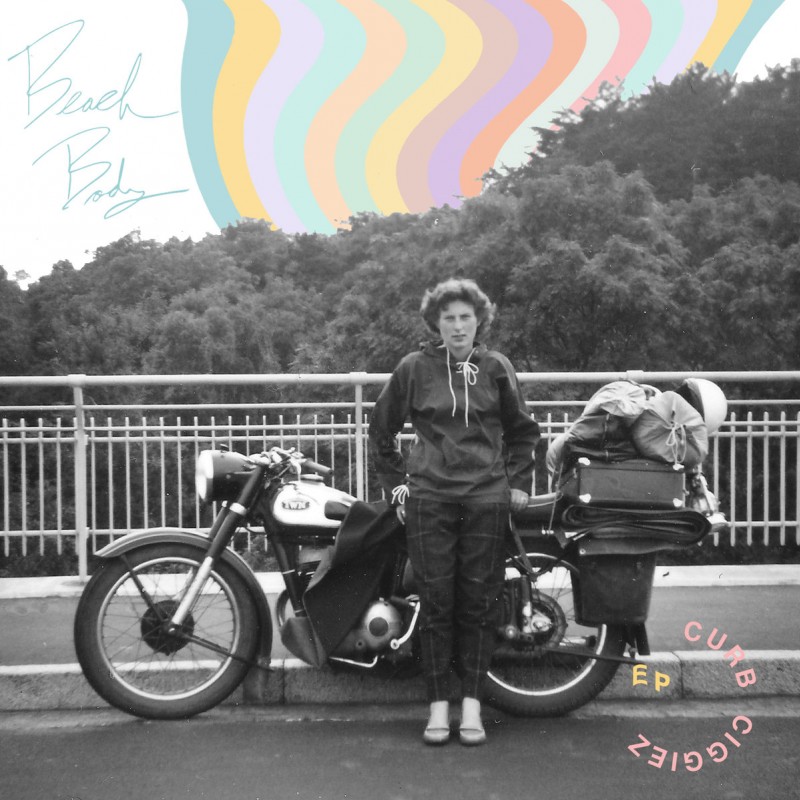 Beach Body is an “undeniably chill” (Greyowl Point, Toronto) post-death surf quartet from Regina. The band was formed late in the summer of 2017 in a sweaty garage in the south end of the city, releasing their debut EP, ‘Plain Life.’ Since their debut release, keyboardist Jon Neher, and guitarist Jesse Bryksa have been added to the band’s lineup. The new members build on the band’s laid back, layered, surf rock sound, producing light and loose tracks with a dynamic edge. The band would not be out of place booked at Marty McFly’s prom night. Produced by: Chris Dimas. Recorded at: Grind Central Studios, Regina. Released: June 4, 2018.