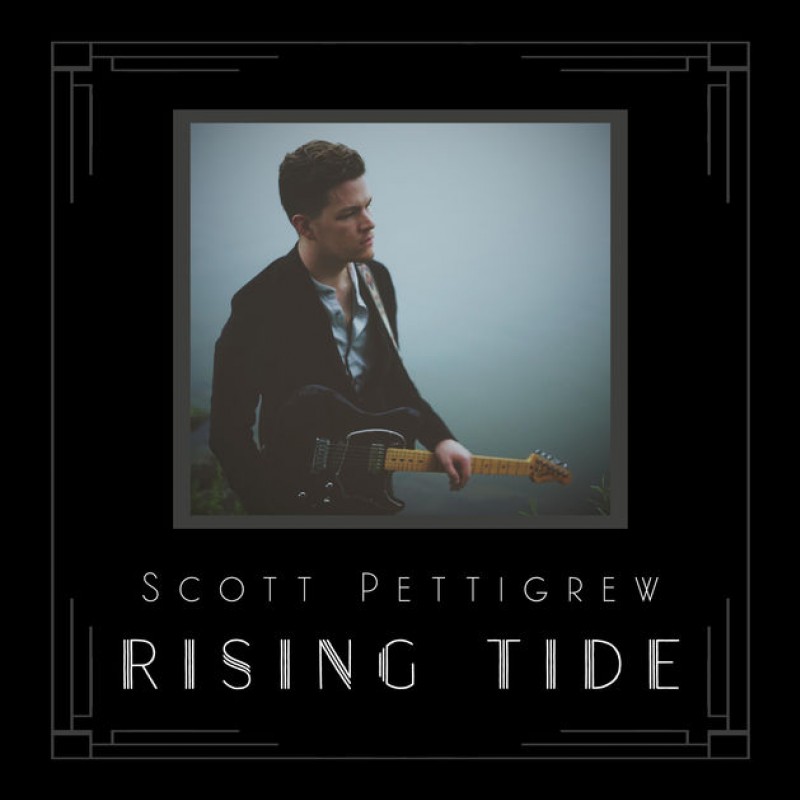 After two years of writing, performing, and recording, songwriter/producer Pettigrew releases Rising Tide. His unique and soulful sound has been described as blues, folk, country, and R&B; his songwriting style is melodic, down to earth, and subtly approaches unconventional songwriting topics, like death and social media depression, in a way that captivates active listeners. His guitar playing is known for its dramatic dynamics; soft, delicate, and tasteful riffs, juxtaposed with blistering and authoritative solos. Learning from both blues and country traditions, his melodies and approach blur the lines between the genres. Recorded at: CBC Studio One, Regina. Produced by: Jason Plumb. Released: November 8, 2018.