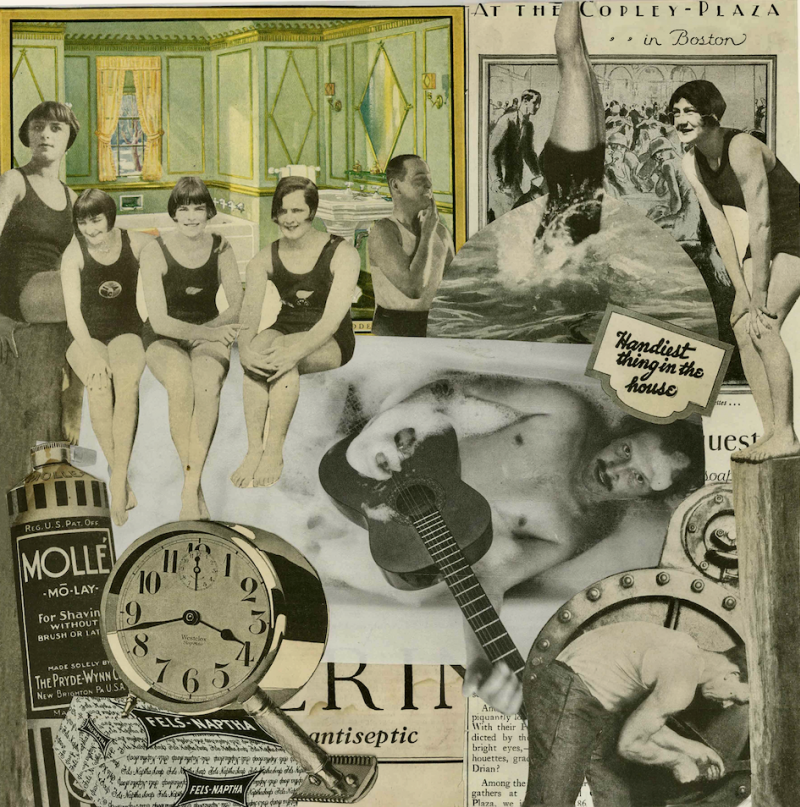 Cooper’s first album consists of dichotomy: the first half of louder, jam-driven songs reminiscent of where he came from, and the second half presenting where he has come to, a softer, more introverted exploration. The album shows off the contrast of electric and acoustic guitar-driven songs, all glued together by his unique and powerful vocal range. Fans of folk ballads and country stories may enjoy ‘Town With No Highway, ‘Soon I’ll Be Home’, and ‘Where Was I’, while fans of acts such as My Morning Jacket or the Rolling Stones, may enjoy ‘Abigail’, ‘Don’t Let These Words Weigh You Down’, or ‘Seasons’. Recorded at: home studio, Saskatoon. Produced by: Dylan Cooper. Released:  September 17, 2018.