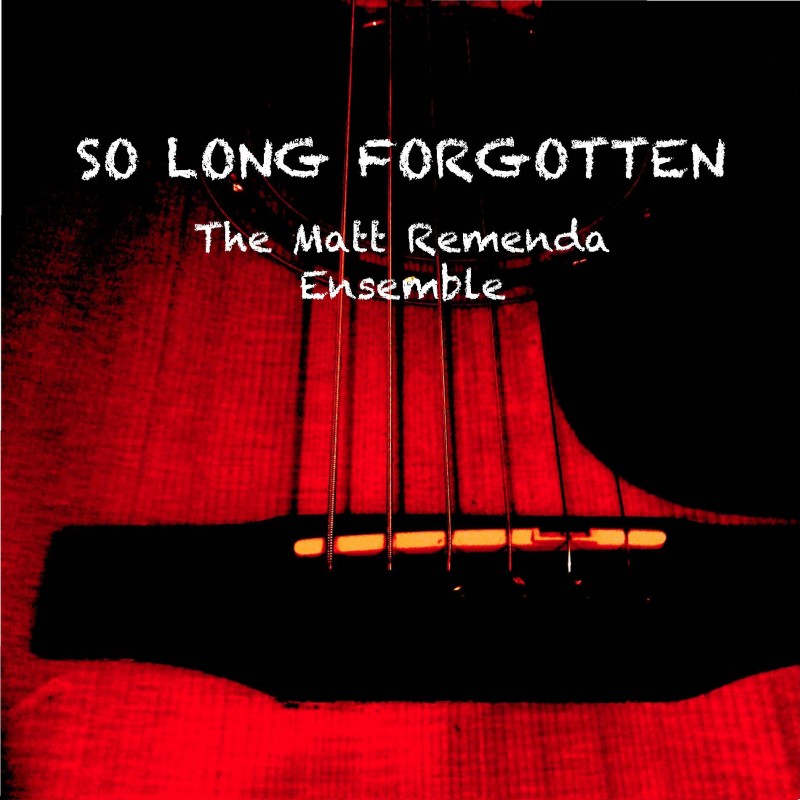 This album is a collection of eclectic and gritty roots/folk/rock songs that were born over the course of almost five years. The major influences on this recording were artists such as Xavier Rudd, Ben Harper, Jeff Lang and John Butler Trio. The earlier ensemble dissolved before they could release the record, and the entire project was left on the cutting room floor since 2013. Newly reformed with a new lineup, the Ensemble is back playing live shows, and have finally released the album. The band plans to follow up by heading back into the studio in 2019 for their sophomore record. Recorded at: Mosaic Music, Prince Albert. Produced by: Matt Remenda. Released: October 20, 2018.