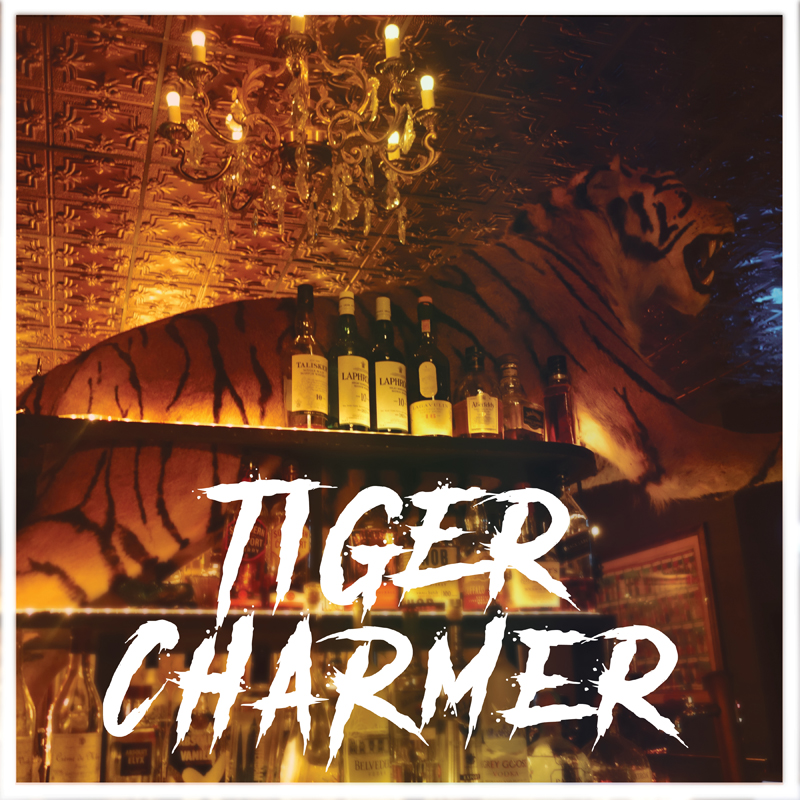 This hard rock four-piece from Regina originated in 2016 and has already been making a name for themselves, with previous debut EP “Lit at Both Ends” and a high-energy live show. With their self-titled full-length, the band lays down seven tracks that show off the fuzz rock groove that they have developed; the band is a guitar-oriented group and most songs start with a solid riff, then arrangements to complement the solid groove. Featuring vocalist Travis Rennebohm, guitarist Ethan Bender, bassist Landon Leibel, and drummer Tyler Cyca.