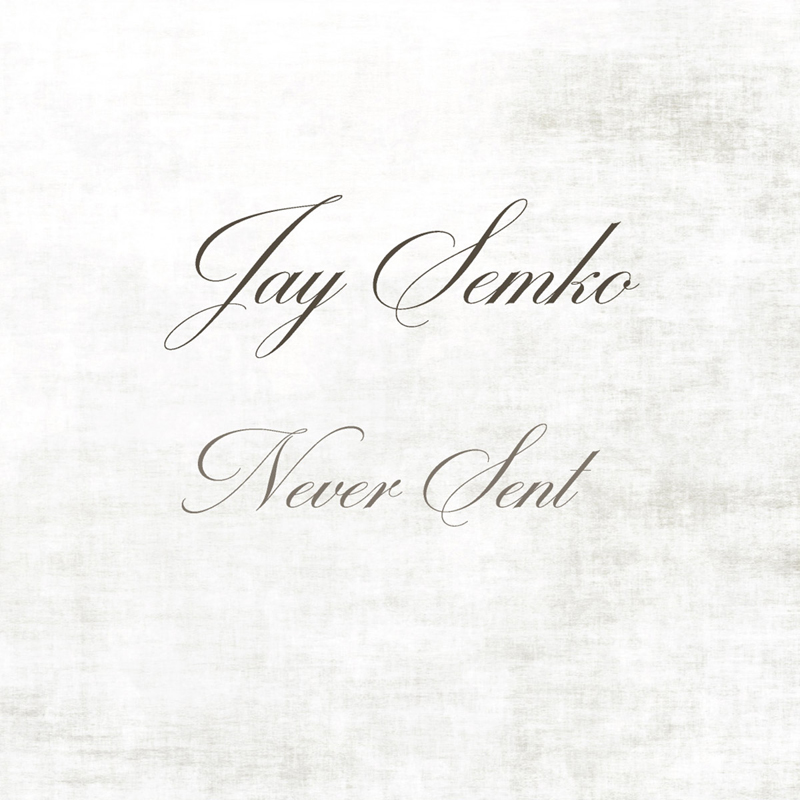 Semko is known internationally as singer/bassist with multiple JUNO-Award nominated and Western Canadian Music Hall of Fame members The Northern Pikes, and as an award-winning music composer for numerous film and TV productions. He is considered one of Canada’s premiere singer/songwriters, with ten solo albums released, and has co-written and recorded with many of the best songwriters and musicians in music. Semko’s new album is a collection of 10 very personal songs - snapshots of life, love and everything in between.