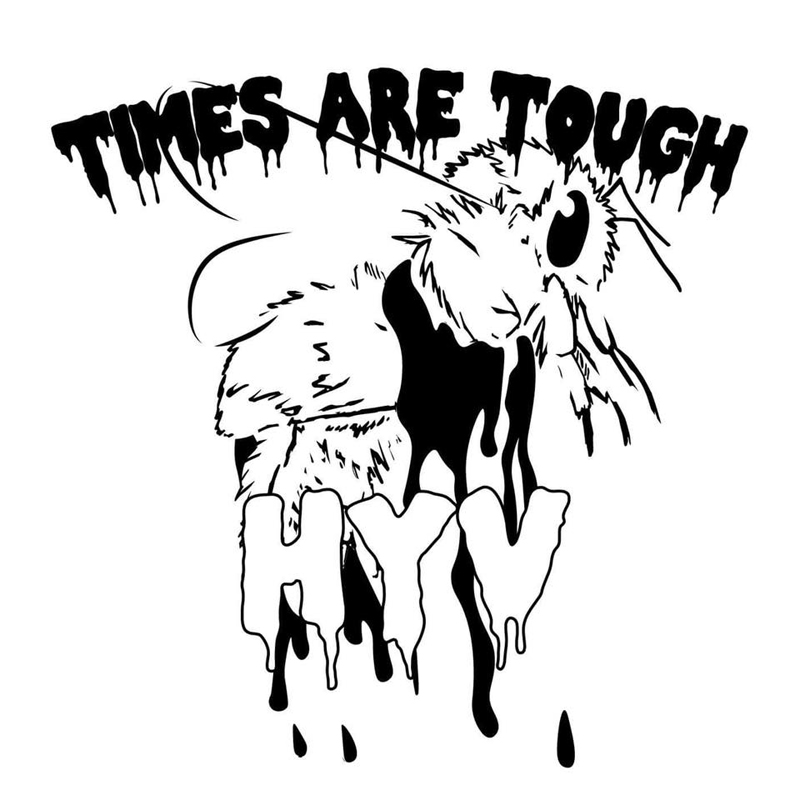 HYV is a new experimental indie pop band from musicians LJ Tyson and Zachary Kerr. The duo created the project after many years playing in various punk and indie rock groups around the province. The album is blend of pop, rock, and dance mixing live performance with backing electronic production. The EP opens with the pop/punk-inspired ‘Hesitation’ bridging the gap between pop/punk and dance music, and closes with ‘Former Lovers’, originally a folk song written by Tyson. Mental health, LGBQT rights, and dysfunctional relationships are a few themes addressed by the songwriters.