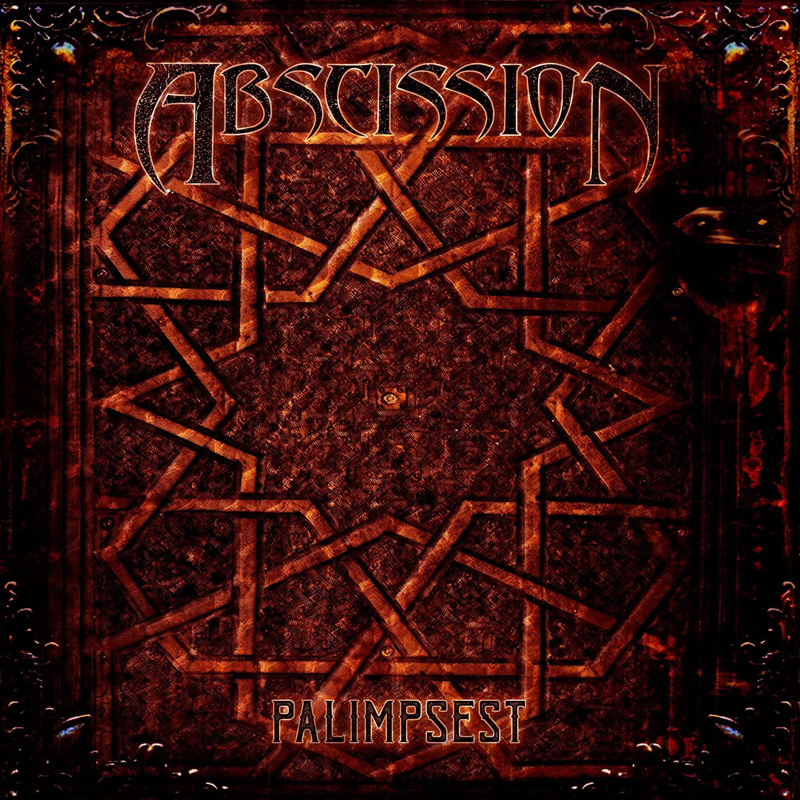 Six years in the making, this is a unique project as it features nine singers, from Saskatoon to Vancouver, bringing their own styles and emotions to this progressive metal album with some thrash and death metal influences. Musician Darren Rowatt recorded, mixed and produced the album, which invites listeners to tune in to the layers of sonic sounds. Palimpsest is Abscission’s first full-length album, and also their last one; it’s one incredible piece of work to go out on. Abscission utilized as many local professionals as possible; the majority of the singers, guest guitarists, and more are from Sask. Recorded at: Deadwood Recording, Martensville. Produced by: Darren Rowatt.