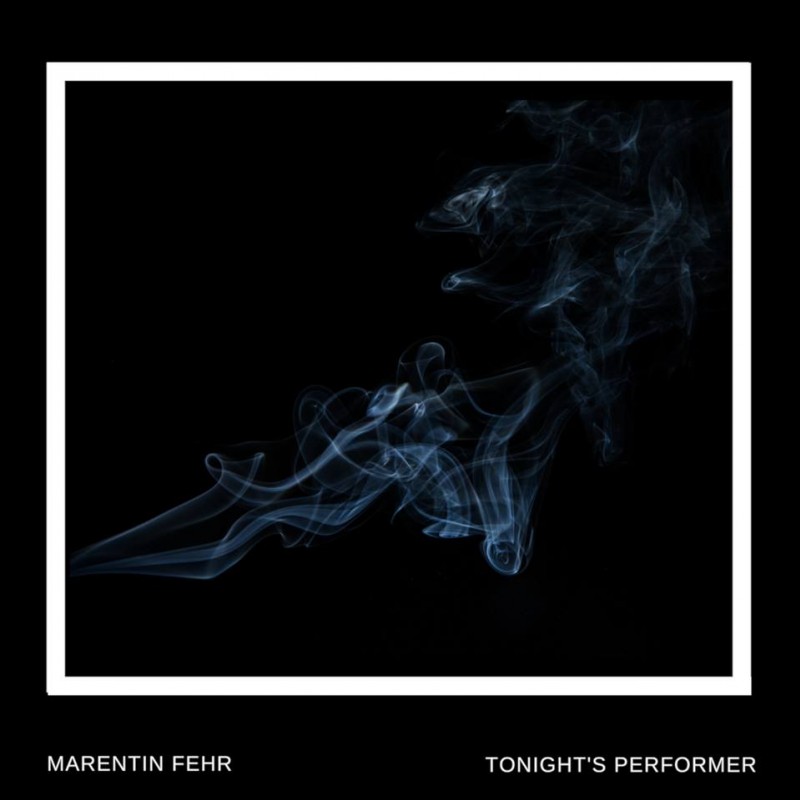 The debut EP from this nineteen-year-old indie rock/folk songwriter was created entirely by the young artist. Fehr played all the instruments, wrote and performed the songs, and recorded it in a home studio in Leoville SK. The album is a personal ‘coming of age’ record that focuses on the transitional period of Fehr moving to a new city and getting serious about a musical career; and the struggles that come along with it. There is some experimentation with acapella vocals, especially in the track ‘Sin,’ and a lot of influences from various Canadian indie bands that shaped Fehr’s songwriting. Recorded at: home studio, Leoville. Produced by: Marentin Fehr. Released: August 22, 2018