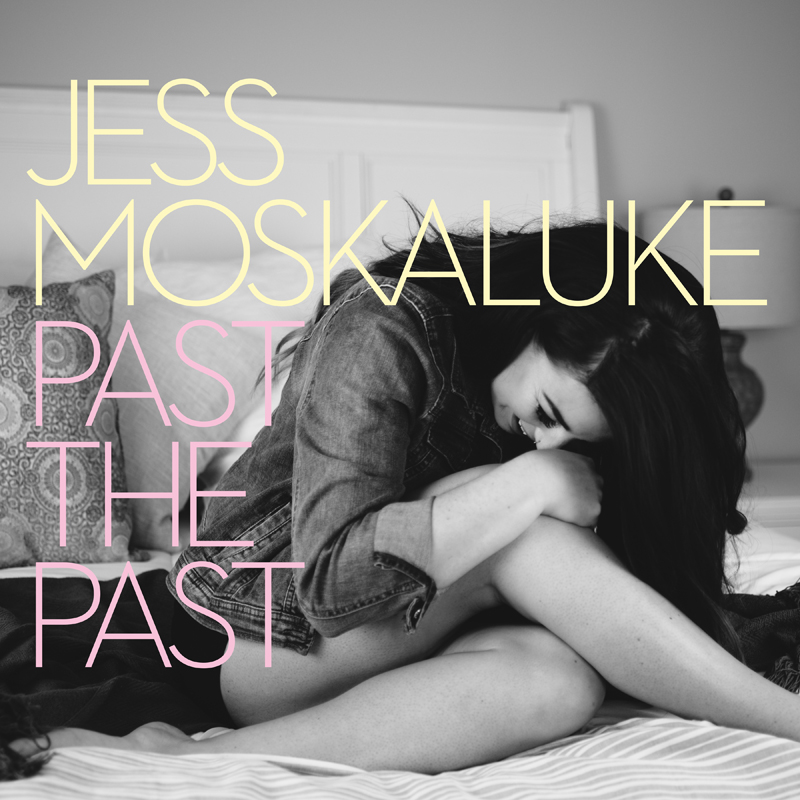 JUNO Award winner, 3x CCMA Female Vocalist of the Year, and platinum-selling artist, Jess Moskaluke’s latest EP Past the Past (MDM Recordings) showcases her powerhouse vocals in a ‘new country’ setting with a pop edge. Produced by Grammy-nominated Corey Crowder, Past the Past “sticks to a theme of perseverance against negative emotions. The seven-track EP encourages many replays, and should reach audiences from dance to pop-rock and country-pop; it’s irresistible.” – Exclaim.ca. As Jess explained to iHeartRadio, “For the first time in my career, there’s an actual theme to this album. It wasn’t intentional, I didn’t plan it, it just fell into place this way. It was important for me to share this message with my fans, as there are a lot of sad songs, or break up songs, or starting over songs on this record. That is not where I’m at in my life anymore. For that reason, the theme of this album is #PastThePast.” As The Reviews Are In describes, “While the themes and tone of the songs on this new album may be different from Kiss Me Quiet and Light Up The Night, one thing remains the same…Jess Moskaluke sings the hell out of the songs she’s preparing to release to the world. The CCMA, country radio and fans from coast-to-coast aren’t wrong when they heap praise on the talent that Jess brings to the table. She’s got it, and with releases like Past The Past, she’s once again confirming that she belongs in the upper echelon of female country singers in Canada. Strike that, she belongs in the upper echelon of Canadian country music talent, period. No qualifiers required.”