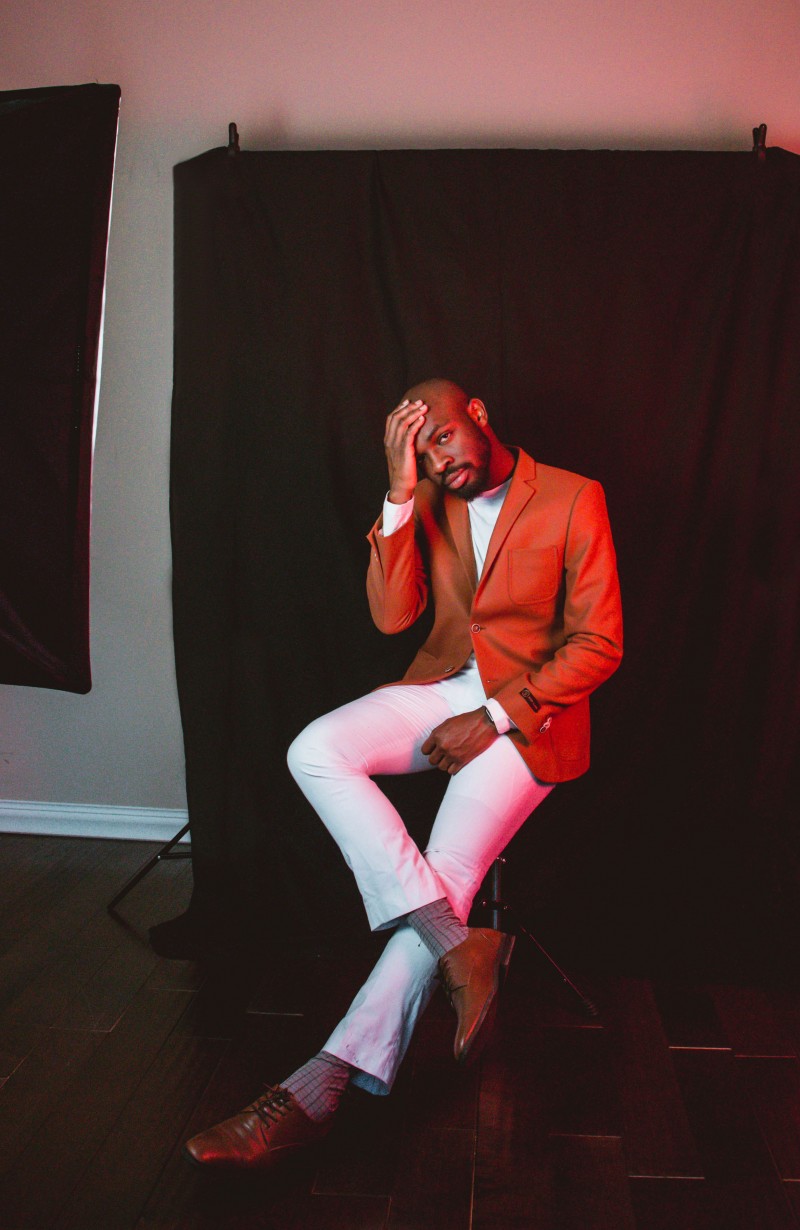 ADEOLUWA has been an influential figure in the experimental afro-fusion genre in Saskatchewan. His lyricism is evident in not only his songwriting but also in his work as a journalist with CBC. With a musical skill that is rivaled by none, ADEOLUWA's past and future discography commands the attention of his listeners.

Since moving to Saskatchewan in 2019, ADEOLUWA has always felt supported and welcomed by other artists in the city. While being a true bedroom producer and creating the majority of his songs at his house, ADEOLUWA frequently garners help from his fellow musicians to create a collaborative work.

ADEOLUWA emphasizes how his identity influences his music. His culture as a Nigerian man is innately impacting his music. If he is able to truly and authentically express who he is, ADEOLUWA's own identity will be evident to the audience. ADEOLUWA notes how when he refers to the term music, he is referring to more than the auditory aspects but also set design, costume, the performance, and more.

"Everything that I do stems from that integral identity, that innate person I am from Nigeria, from being a Black person. So I don't think of it as an identity that I have to think about to incorporate it as an element, I think of it as just who I am and if I do it flawlessly it shows itself there."

While only being in Saskatchewan for the past three years, ADEOLUWA touches on the ever evolving world that we live in. One of his struggles as an artist is keeping up with that change, especially within a pandemic. From marketing to growing technology, artists are needed to quickly adapt to share their work.

"We have to figure out new ways to release music, new ways to promote music in this new world that we're living in and the world keeps evolving every step of the way. Even with social media and streaming platforms, and now with spatial audio, there's different elements of artistry in this world we live in now."

Part of the work ADEOLUWA has done has been part of a growing community of Black artists in Saskatchewan. He is excited to participate in a new emergence of genres and styles to expose the prairies to greater musical diversity.

"In 2022 of all times when it seems like everything has been done before, and you get to be the first to do something, that is an opportunity and privilege I do not take for granted."

ADEOLUWA is hoping to hold more performances in 2022. Despite current restrictions, ADEOLUWA is optimistic in viewing this year not as a barrier, but as a challenge that he aims to overcome. His next performance will be livestreamed from the Persephone Theater in Saskatoon on February 26th at 5PM. More information can be found here.

For more about ADEOLUWA, visit: 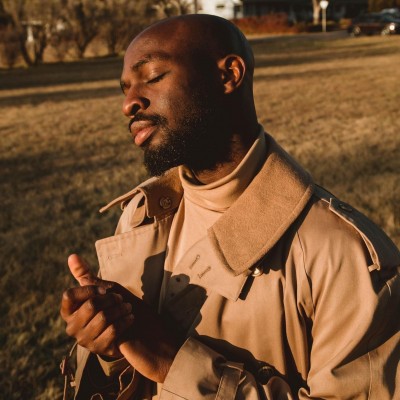