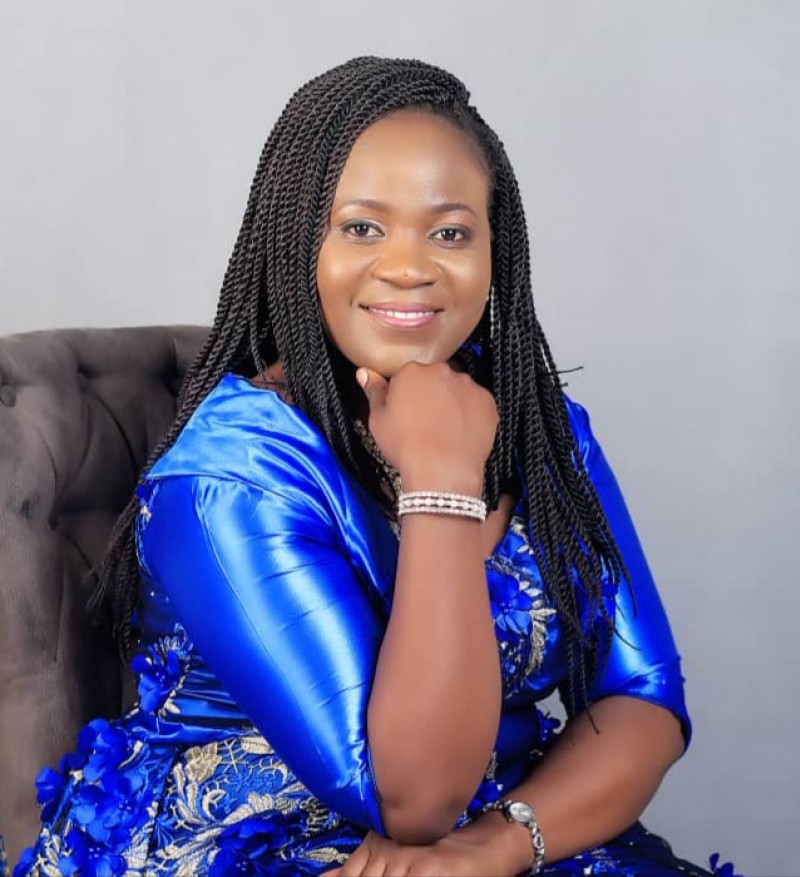 Saskatoon gospel artist Rachael Owojori is well known in her community, from participating in charity events, to singing in nursing homes and churches, singing the national anthem at citizenship ceremonies, to working as a registered nurse. The award-winning artiste began her career in her teenage years, writing short songs and jingles for various commercials. Now she has two albums released titled "Let's Praise Him" (2018) and "Jehovah" (2021).

When asked about the genre of music she does, Rachael explains how, while she does classify herself as a gospel artist, she incorporates other genres such as reggae, soul, and highlife. She does this so that everyone in her listener base can feel a sense of inclusion and relatability.

"Canada is like a 'rainbow country'. We have different people here. My songs have that inclusiveness in (them)."

This inclusion is also evident in her past work as a choir director in South Africa. Rachael notes how when working with an ensemble, everyone's ideas impact the group to create a larger product.

One of the challenges Rachael has mentioned she has faced in her time here is the lack of resources or musicians with similar experiences to her. She notes not all producers or sound engineers in Saskatchewan have the experience to create music that reflects her Nigerian identity.

"There are studios here where they can't mix African songs because they don't have the experience. And to find a producer is not easy. And of course instrumentalists, people that play the instruments. The way they will play our instruments is quite different from the way they will play the regular contemporary songs. Mostly I do my recording in Saskatoon, and then I have to mix it in Nigeria."

With that being said, Rachael has no shortage of experiences with various nationalities and cultures from her friends. She aims to use her experiences from different countries to highlight the flexibility in her identity.

"I've been able to pick up a few languages and cultural values from these places, and this is reflected in my music. For example, my song "Let's Praise Him." The song itself embraces at least five different languages and cultures. It demonstrates the energy and versatility and diversity of the African people in praising God."

Currently, Rachael's music is being played on 100.3 FREE in Saskatoon but she hopes to soon expand her audience to a larger national level. While this seems like a daunting task, Rachael is confident it is possible and encourages others to do the same. She says "Failure is not falling down. Everybody will fall down in their life in one way or another but failure is staying down, when you fall and refuse to rise up again. When you have a dream, whether it be in music or in any other area, follow your dream."

Our Making Art in Saskatchewan interview with Rachael

Jesus Calls Me Friend by Canadian based Artist Rachael Owojori won the Most Exaltation Song of The Year by Maranatha Award USA 2020. As the title implies, it is a song that describes how Jesus accepts the forgotten ones and redeems them. The song also reminds listeners about the Love of Jesus, his promises and supremacy in all things. The song will surely be at the top of your video playlist.