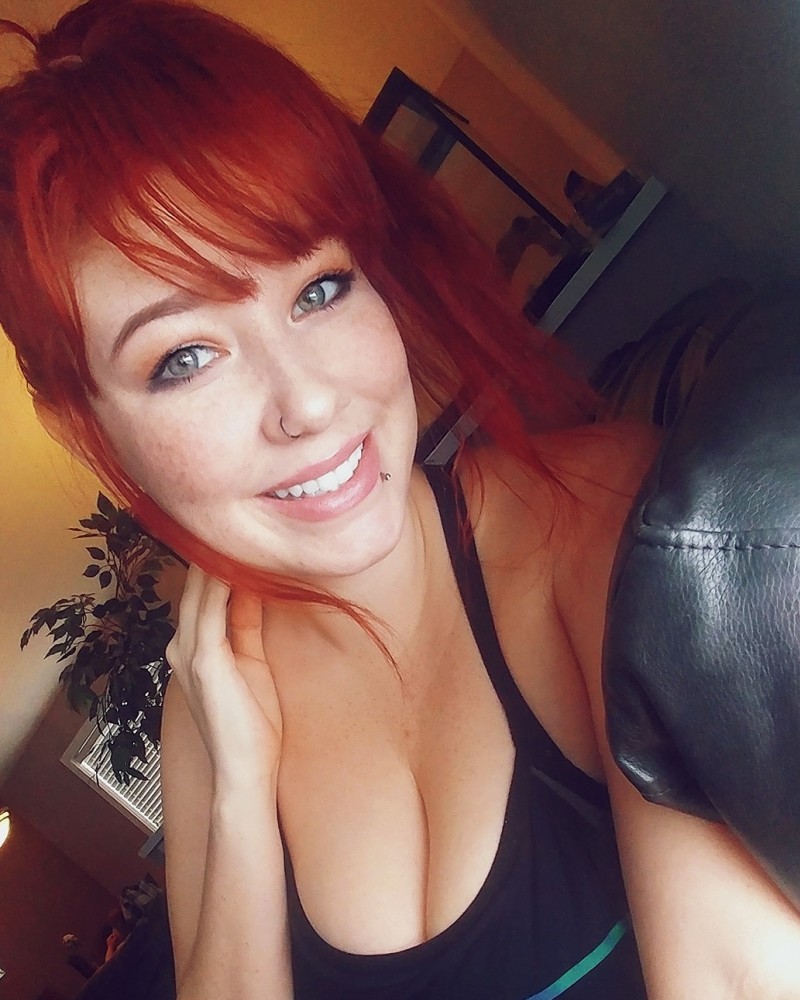 Voices of the North

Voice of the North takes place every year as a part of the Prince Albert Winter Festival. Now in its 27th year, VOTN continues to attract a wide array of talent from all over Northern Saskatchewan. Over the years, the cast has included more than 1000 people, including traditional drummers, musicians, bands, and more. The event is produced by Sheryl Kimbley, who I had a chance to chat with in advance of this year’s festival.

How did Voices of the North come to be? What was it like in the beginning?

Sheryl: Voices of the North came to be when a group of Aboriginal people from Prince Albert who were involved in the music scene decided we didn’t have enough places to showcase all the talent we had - Claudette and Don Moran, Julie Roy, Bernice Sayese, Gerry Greyeyes, Lorna Tait, and myself.  We started with calling people to come and audition in front of a small audience, and then asked the PA Winter Festival to sanction us as an event. Years later, we are a popular event that people plan around, and auditions are also very well-attended from all over, including other provinces.

Can you describe the event for those who may not have
attended before?

It’s an Aboriginal showcase of talent. We hold auditions every October over two days to find a cast of 12-16 people that will get together in February during the PA Winter Festival, performing over three days with very short rehearsals. We aim to showcase as many different talents as we can.

What do like about the live audition aspect over simply accepting general submissions from artists?

With the limited amount of time we have to rehearse, we need to see them in person and see how well they play under pressure. With today’s technology it is too easy to manipulate a submission.

Please tell us a little bit about the youth component of VOTN.

Before my good friend and VOTN founder Bernice Sayese passed away in 2004, she asked me to help the youth. We saw them audition all the time and were never able to help them progress. In 2006, I partnered with Northern Sport, Culture and Recreation (NSCRD) to bring my dream of ‘Northern Spirits’ forward. It is now 11 years old and is a successful project for northern Saskatchewan youth.

To share a little bit more about Northern Spirits, it is an opportunity for Northern youth to learn skills in performing and producing a showcase (stage presence, live band, set design, etc.).  A three-day workshop is offered annually in the fall and from there, youth are selected to participate in a final showcase in February, alongside the Voices of the North Show at the PA Winter Festival. Northern Spirits is made possible through a partnership between the NSCRD, Musqua Entertainment, Missinnippi Broadcasting Corporation, and the Prince Albert Grand Council.

Has the festival changed over time?

Really all that’s changed is the growth in the show.  The heart has remained the same. For many years Prince Albert has been a base for many of our entertainers. Many come from the North to join us. Each year I see so many people walk away with a renewed sense of pride in our people, with a new expanded family created.

Any plans in the works for the future?

To continue doing what we do with hopes of showcasing as well in other provinces. We do what we do with a team of family which includes our board, performers, volunteers, musicians, and of course our audiences who support us every year!

We also wanted to talk with some of the performers who will be showcasing at Voices of the North this year:

Could tell us a bit about yourself?

Sylvia: I grew up in the small town of Shell Lake, but I’m originally from Lac La Ronge Indian band. My chief Tammy Cook-Searson actually helped me make it to the Voices of the North audition! I’m a mom of 4 beautiful kids. I’ve been singing ever since I was a little girl, but just started taking my music more seriously in these past two years.

Have you attended Voices of the North before?

No I haven’t! I’m looking forward to it. I’ve sung at the Spiritwood Grand Ol’ Opry (Spiritwood SK) a couple of times; I compete every Wednesday at Crackers Restaurant - I’m in the karaoke league there; and I made the top 12 in “Saskatchewan’s Got Talent.” I’m very excited to try something new!

Very nerve-wracking and exciting! At Cracker’s karaoke league it’s like a supportive family-type thing, and they were super encouraging of me and kept telling me to go do it, so I listened and went, and was super happy that I did.

What are you most looking forward to about the festival?

It’s another new experience for me, and I’m really excited to get out there and to perform for everyone! I’m also excited to hear some great performances by other amazing artists and to meet a bunch of new people. Music makes me happy, it’s a huge outlet for me, and I enjoy sharing my happiness with others around me.

What are your musical plans following the festival?

I’m just kind of keeping me eyes open for new opportunities right now. I’m going to be on Telemiracle on March 3, which I’m really looking forward to as well. I’m so fresh and new to this stuff but I’m loving it so much, and if any new musical opportunities pop up, I will definitely try for them and look for ways to get more involved with music!

Could tell us a bit about yourself?

Darryl: I’m originally from Big River and am currently living in Saskatoon. I started singing later in life, and started singing seriously with my band, River’s Edge, a few years ago. I grew up on country music and I love every genre of music, which is why we do lots of covers in our band. We play everything from Shaggy to Vanilla Ice to The Steve Miller Band to John Mellencamp!

Have you attended Voices of the North before?

We had the pleasure of playing the Country North cabaret once years ago. That was kind of when we first started out as a band.

It was pretty easy actually. They were held in PA and I brought my guitar along with me; people (can audition with) backing tracks, but as I can play pretty well I decided to go that way.

What are you most looking forward to about the festival?

I’m getting a chance to do two shows with the Festival this year. For VOTN it will be me alone. A slot opened up in the big Country North cabaret, and myself and the band were offered the opportunity play it. The band has a pretty good following, which we didn’t quite have the first time we played - it feels like there’s more people excited to see us now that we have a few years under our belts.

What are your musical plans following the festival?

You know what, I was actually just at SaskMusic for a consultation. I’m feeling really motivated right now! If you look at our Facebook following, it feels like our social media game is really strong. Coming from a small town initially, it’s so great to see that some of our videos have tens of thousands of views and that we now have that wider reach. I decided I’m giving myself one big chance, I’m gonna go hard and see how far I can go. I love music and I love entertaining, it’s so much fun and I’ve been meeting so many cool people and making so many cool stories. I said to myself, ‘if I’ve got to get old, then least I’m gonna have some really cool band stories’ - which we’re doing a good job of making. 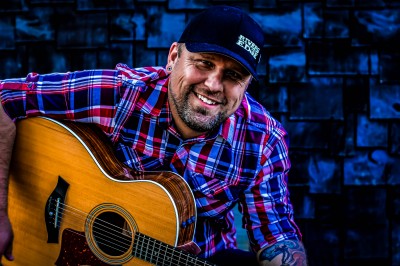