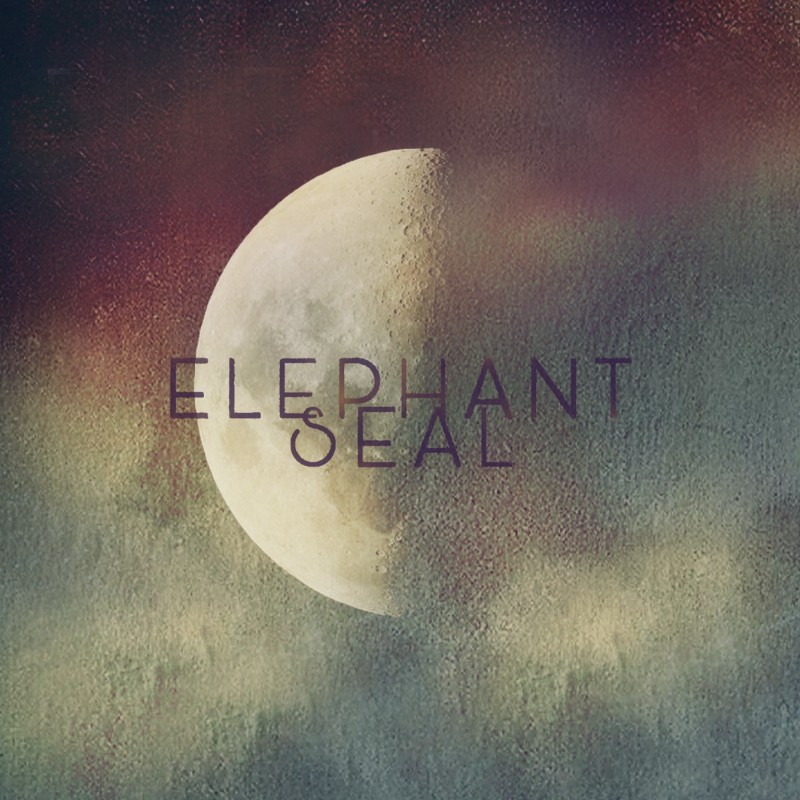 In “Redshift Horizon”, that optimism is juxtaposed with soul-searching lyrics and apocalyptic imagery loosely inspired by Milton’s “Paradise Lost”. A cultural “shift to red” is being contemplated, drawing a comparison between literal light-waves stretching out, and humanity growing distant from its own morality.

“New Felt/Maelstrom” is the spiritual successor to the debut album track “Black Mold Apparatus”. Although there are almost no direct lyrical references to the latter, the imagery is playing off its story of a father lost at sea in a terrible storm. Thunder and waves crashing down are referenced with the instruments punching out huge chords. The drumming adds an unstoppable gale-force aspect for the musical storm created.

“Redshift Horizon” and “New Felt/Maelstrom” are being released in honour of band member Joshua Peters, whose life was taken in summer of 2022. A fervent eagerness to record the music that Joshua co-wrote is leading the band back into the studio for 2023 to complete their sophomore LP.