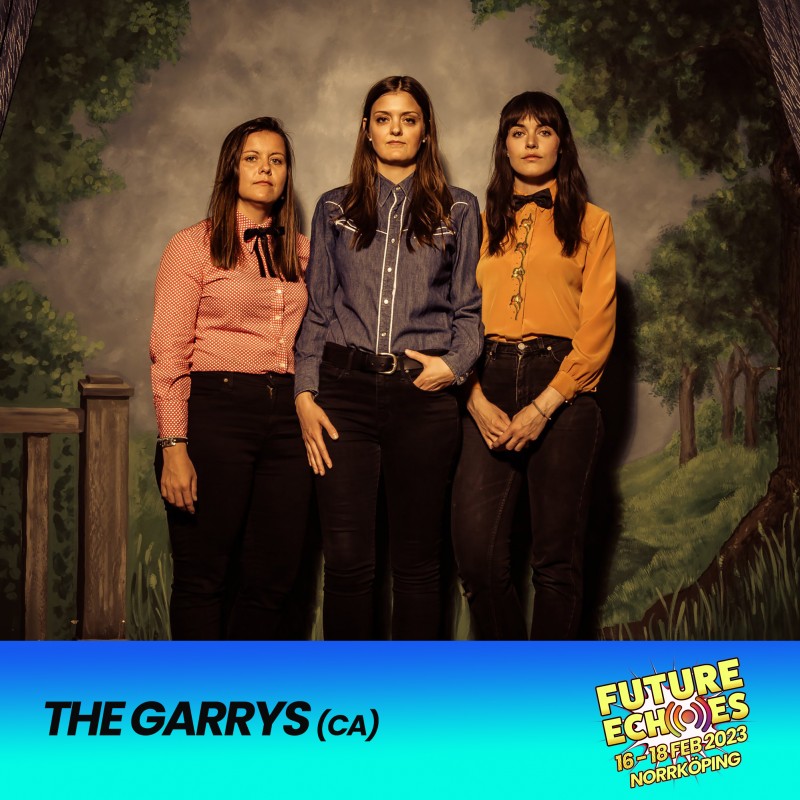 Congratulations to The Garrys and Slow Down Molasses on being added to the bill of Future Echoes 2023.

Future Echoes is run by the non-profit association Discover Sensation. 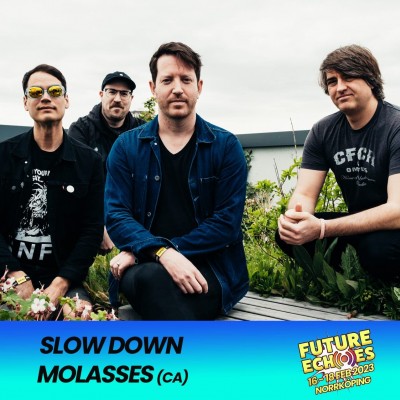