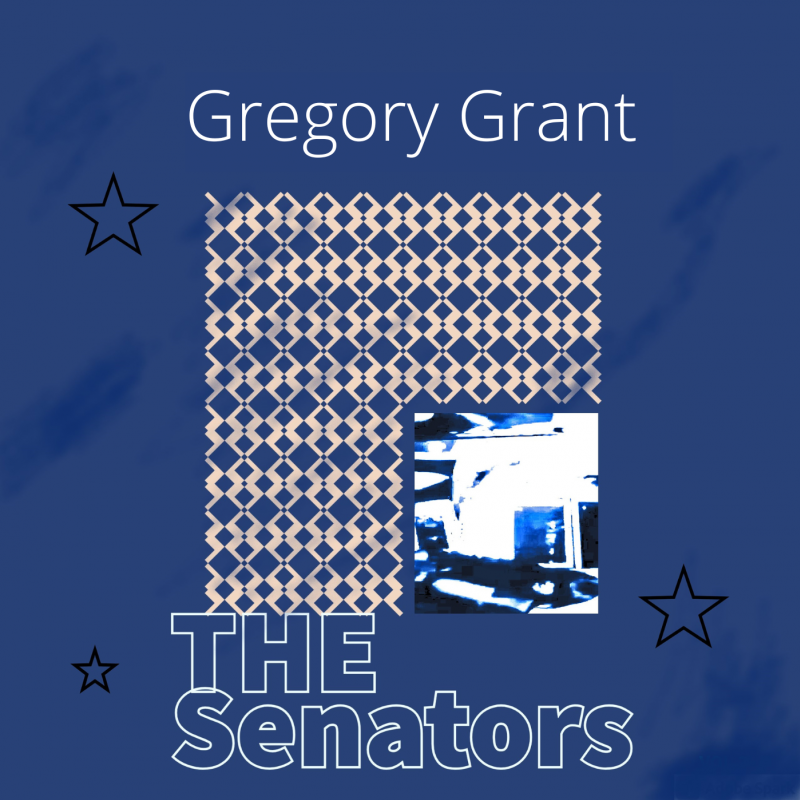 Gregory resides on the Canadian Prairies. He is an indie-folk singer-songwriter, records guitar based instrumentals as well as live performances.

His first album, "the disappearance" was released in 2000 and was described as a "Film Noir on CD". It was followed up by "Allure", "Torrents", "Sand Genies", "The Imposter" and "Under Fading Stars" and several singles.

Gregory Grant's new single, "The Senators" will released on all streaming sites on September 1, 2022.

"I've seen a lot of local bands in a lot of different cities. Three really stood out. I thought they were going to grasp the proverbial brass ring but that ring can be elusive. For whatever reason, things never worked out and they disappeared from the scene. Was it lashing egos, getting married and starting a family, focusing on a career, not enjoying the road life that goes with the transition from a local scene to Regional tour?   Whatever happened to them, I will never know. There was no fanfare and no press when these bands called it a day. Maybe this was their story, maybe this was your band..."