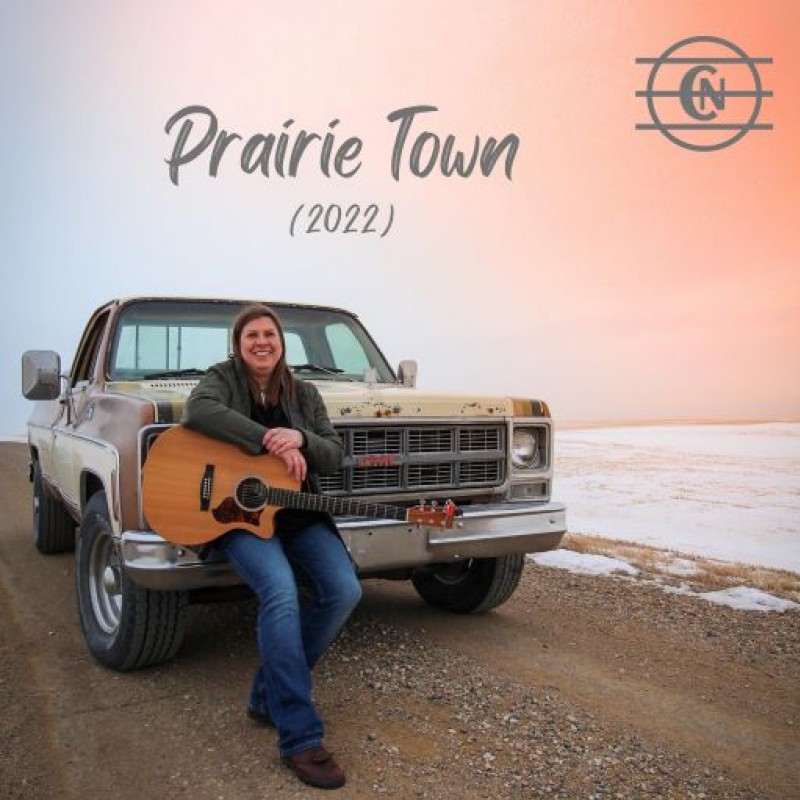 Back in the studio for Prairie Town

Back in 2003 when she made the move from Manitoba to Saskatchewan, Corinne wrote "Prairie Town", a catchy tune paying hommage to the small towns on the Canadian prairies. The original version was recorded in 2003 on her small digital studio. In 2012, it was selected to be included on Swift Currents "The Lyric Theatre -  A Living Legacy" compilation cd and was re-recorded at the Lyric Theatre. With the song turning 20 next year, she decided to head back to the studio to record a version closer to the original but with a professional sound. Mike Beaudry of Sonar Records in Tugaske, Sk did a stellar job of recording and mixing, and adding his amazing Brent Mason style guitar licks to give Prairie Town a fresh new feel. The song resonates with the people on the prairies. Conor Geekie of her hometown in Strathclair, Manitoba was recently selected 11th overall in the NHL draft and chose Prairie Town to play when they called his name. Whatever your age, if you're from the prairies, the lyrics will resonate with you and the music will have you dancing.  It can be found on all streaming platforms.