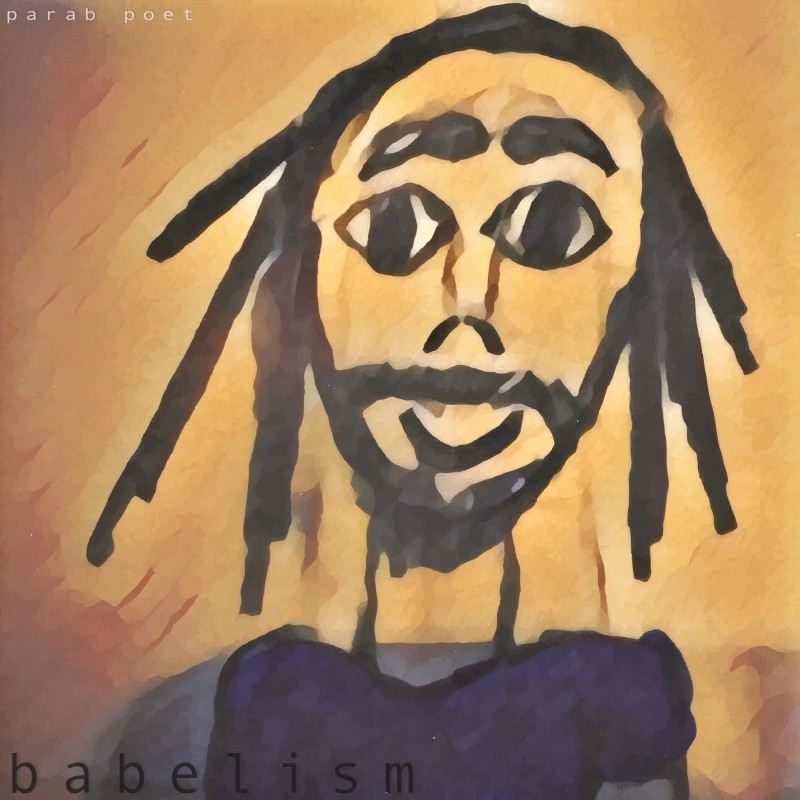 October 29th 2021 marks the release of Parab Poet’s new album ‘Babelism’ - This project hits different for Parab, as he embarks on his most personal body of work to date. Not only is this album entirely produced by Parab himself, but the subject matter touches deeper than ever. Addressing subjects that are extremely sensitive for him, he wrote this album wiping tears off the pages. Growing up in an immigrant family, Parab experienced a lot of hardship in his home. From a family that escaped civil war, the battles continued throughout his entire life. It wasn’t until later in his 30’s that Parab began to face the music and deal with his childhood trauma. Babelism tells the story of a boy who begins to unravel the confusion that had him in a cycle of suffering and break free from the loop hole. “Hip Hop saved me” a sometimes over said cliche, lands differently for him. Music not only helped him escape his struggles, but also to learn how to communicate in ways he could never articulate otherwise. Parab, often known for rapping on matters of positivity, took paths on this record uncharted. This time, not only did he entertain the angel on his one shoulder but went face to face with the demon on the other.  These nine songs paint the fabric of Parab’s paradigm.

Babelism is available on all streaming platforms 10.29.2021 and for purchase on his bandcamp page, links below.