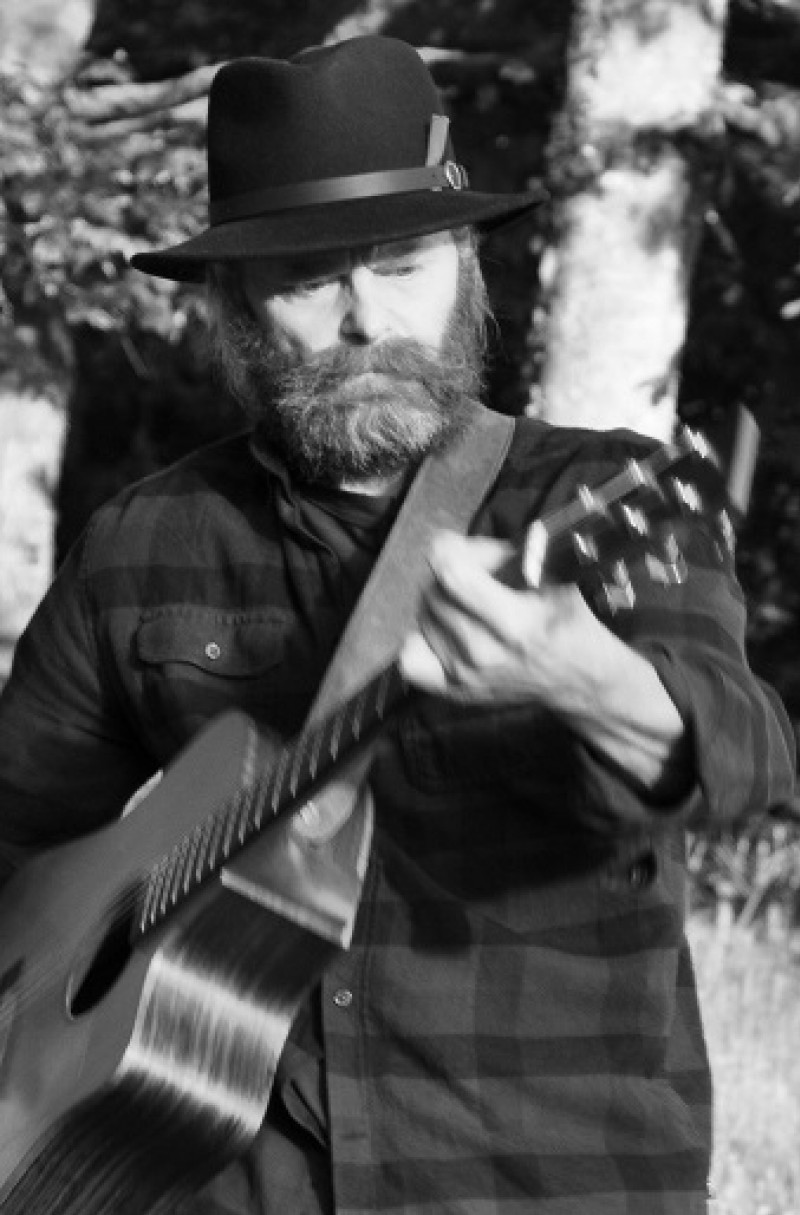 Kitchen jams in Regina's Cathedral Village neighbourhood gave JML his first lessons in making music, and after moving to the West Coast, and years of couch practice, he made his first forays into public performances in the coffee houses and open mics of Vancouver.

Several successful Western Canada tours later, playing everywhere from bars to festivals, sharing the stage with wild animals and even wilder musicians, JML has built a dedicated following with his fun, up-tempo and soulful stage presence.

His debut CD "Out on the Land" received glowing reviews, with Vancouver's Georgia Straight lauding the title track as "...a modern-day dust-bowl ballad about an old man living out his declining days on the prairie, and there's clearly something real to it."

Written in his Regina Mount Royal kitchen, the song Out on the Land was inspired by the obvious changes to the family farm in Saskatchewan, getting generous radio airplay across the country.

JML has since released successful singles, as well as making it to the finals of the Merritt Rockin River Music Fest Talent Search; placing in the Canadian Songwriting Challenge with his song-writing and recording collaboration with his brother Martin Lind; and receiving regional and national radio airplay.