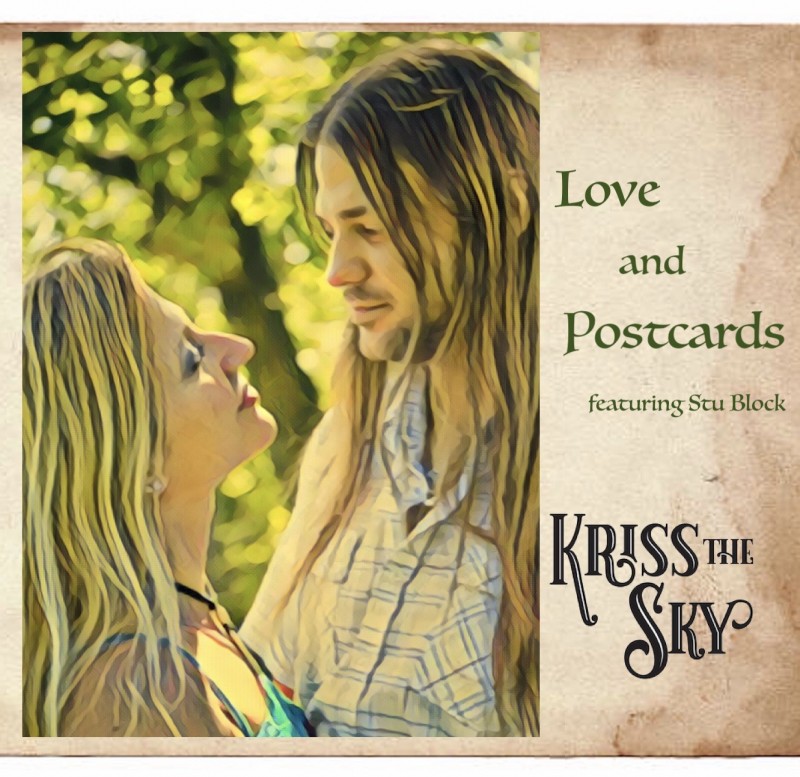 by Kriss The Sky

Formerly as Regina's Sonic Orchid, who have played hundreds of shows across the Prairie provinces during it's 19 year tenure, and have released two original recordings, Kristina Gasparic-Block has rebranded and is now called "Kriss The Sky."

Kristina has worn many musical hats throughout her years as songwriter and multi-genre performing artist with her bandmates. After many years, Kristina is back recording her musical works is now releasing her solo works along with collaborations with other talented artists as Kriss The Sky. With the union between her piano/keyboard orchestrations, hybrid-style voice, and experience in a variety of styles of music, her music touches upon many levels.

After many years, Kristina is excited to announce that her first single, called Love and Postcards, is set for release on June 8 on all major digital platforms! A duet between Kristina and her talented husband, Stu Block, this song has been touted as a "power ballad between Saskatchewan's iconic rock and roll couple". She wrote this song years ago while Stu was touring extensively with his own band and thus has a special place in their hearts. In addition, Kristina's talented brother, Johnny, played all guitars, bass and mixed and mastered this song that takes it to the next level of production.