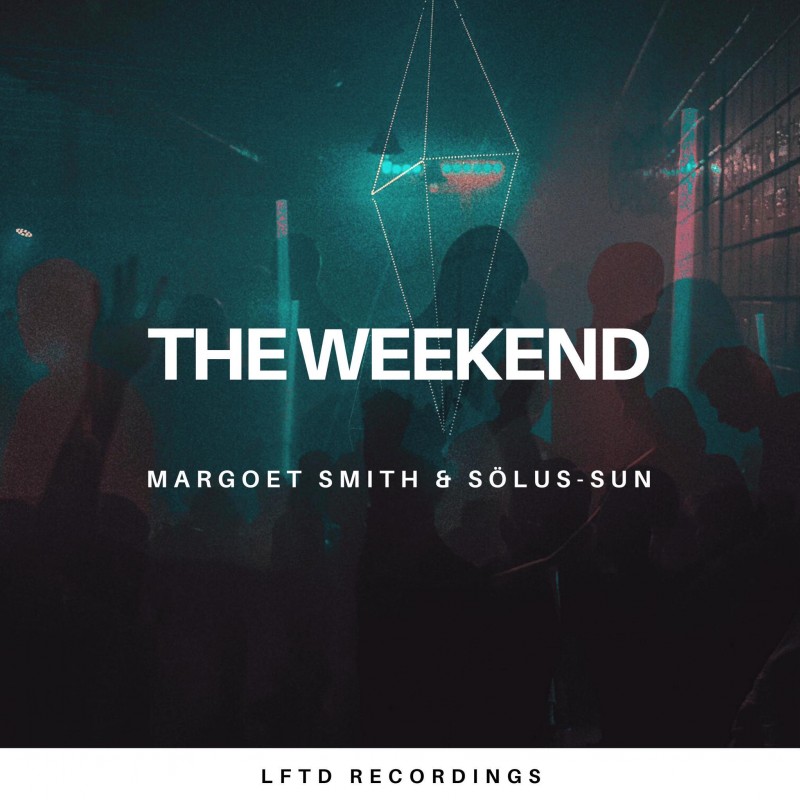 Artists Marqoet Smith and Sölus-Sun have teamed up and released an energetic weekend  starter with the self-explanatory title 'The Weekend" on LFTD Recordings out May 22, 2021.

'The Weekend" is an energetic and upbeat song which will get you in the mood of any party or just to  go out and have fun! The composition is high-paced and the soft vocals will quickly grab your attention whilst the soft sounds of the saxophone in the break will take you to those summer vibes  we are all longing for.

About Margoet Smith
Marcello Serina aka Margoet Smith is a music producer, songwriter, DJ and remixer. In his short
career he has already produced quality records that have generated tens of thousands of streams
globally.

Margoet developed his skills at the famous London based recording studio 1S.A.R.M', famous for
hosting the likes of Madonna, David Guetta and many others. Margoet Smith has been producing and
writing music for over 5 years at a professional level, obtaining numerous successful placements
and collaborations for the likes of rising pop stars such as Chiara King and Nice Bruno. Currently,
Margoet  is working on several projects slated for release which are expected to garner major radio
support.

About Sölus-Sun
Sölus-Sun, is a DJ, songwriter and record producer from Canada. He began his passion for music at
age fifteen, and at age sixteen began music writing  hip-hop lyrics. In 2011, he discovered dance
music and began to DJ under the alias Soulless Sun named by his peers due to his red hair. He
played underground  house and uplifting EDM mixed with hip-hop at house parties and other small
venues. Between 2012 and 2015, He began residency at several clubs in Canada. During this time
accomplishments include performing at the National Motocross Event.

In 2015 he evolved as Sölus-Sun mentoring DJ's, managing DJ nights "Friday Night Vibes", and
produced a summer rooftop party called "LFTD". With guidance from Tiesto former producer and Musical Freedom Records  talent coach Hans Willem Mallon  he's produced his first album. From 2018 to 2019 he co-founded  label LFTD Recordings. He's getting ready to release a plethora of music that he's been working on  for the last 5 years eagerly waiting to launch his career with  a post Covid-19 album tour. LFTD Recordings stands for Light From The Dark as Sölus-Sun emerges in the new era.