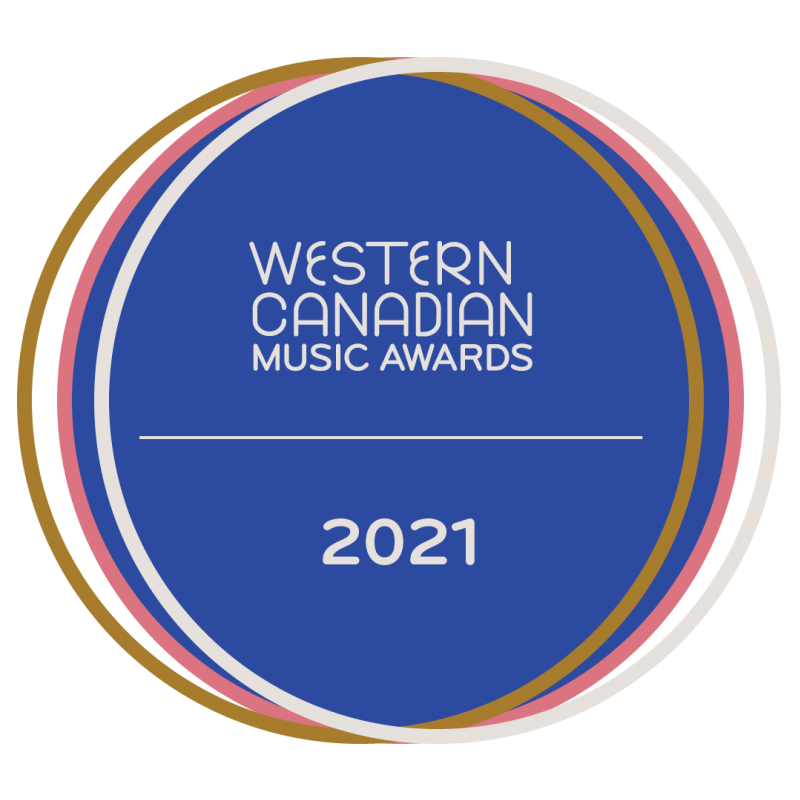 The Western Canadian Music Alliance (WCMA) has announced the outstanding artists and music industry professionals nominated for 2021 Western Canadian Music Awards. Congratulations to our Saks nominees! The full list can be found at www.breakoutwest.ca, with winners in both the artistic and industry categories to be revealed in October (date to be confirmed) during a special livestreamed event.

Voting is now open to members of all western Provincial and Territorial Music Industry Associations. Members will receive an email with their voting information.

The Western Canadian Music Alliance is a pan-western organization created by the music industry associations (MIAs) of British Columbia, Alberta, Saskatchewan, Manitoba, The Northwest Territories, the Yukon Territory, to promote and celebrate western Canadian music. WCMA, with the financial support of each provincial and territorial government partner, FACTOR, the Government of Canada and of Canada's private radio broadcasters, annually hosts their core artist and industry development event, BreakOut West. The event is held in a different western Canadian city on a rotational basis and is the prime music industry event in western Canada. BreakOut West 2022 will be held February 2-6 in Winnipeg MB, including a four-day music conference, a three-night multi-genre music festival and special events. The 2021 Western Canadian Music Awards and Industry Awards will be announced in October 2021.