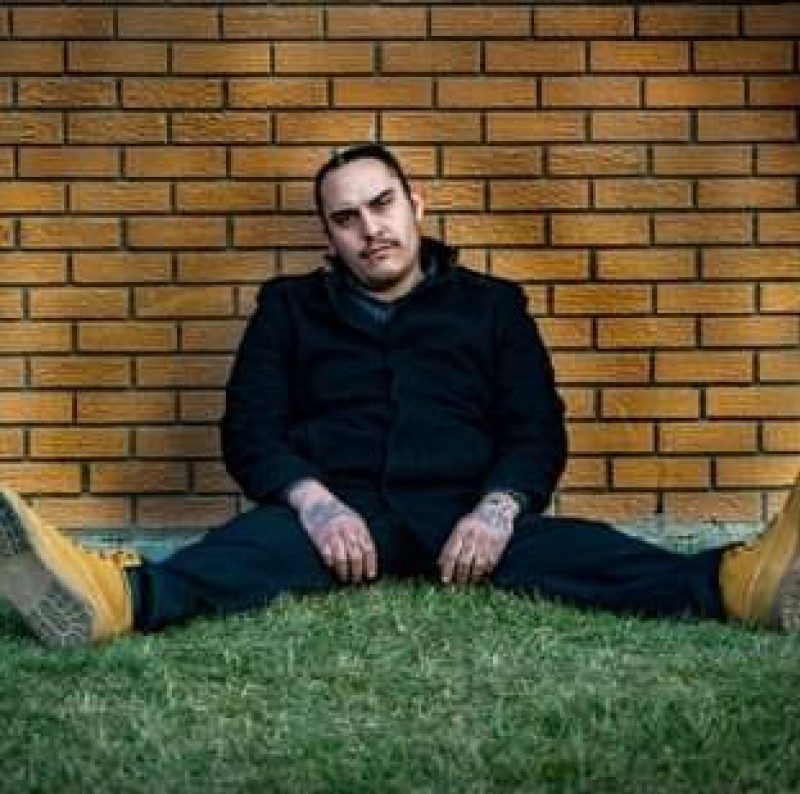 April 6th saw Reservoir Recording artists Benson & Co. and Rebecca Strong release a video single for the song “Take A Knee”. The song is a powerful look at the May 2020 murder of George Floyd at the hands of Minneapolis police. The circumstances surrounding Floyd’s murder and the social aftermath are explored in the song alongside the systemic, institutionalized racism experienced all over the world, including close to home with issues such as Missing & Murdered Indigenous Women. Charles Benson was kind enough to talk to us from his home in Witchekan Lake First Nation about the new single and the importance of the message behind it.

“Take A Knee” is a call for change, understanding, healing and love. As Benson explains, “There’s so much cynicism nowadays, it’s dark. When we released the single there was a guy who was trolling us online, devaluing George Floyd’s life to take from the fact that a human being got snuffed out in the middle of the street. That’s the kind of thing I feel like we need to change, but how do you fight hatred? You can’t fight hate with hate; you’ve got to use love and patience. It’s a lot easier said than done but I believe it’s possible. I used to be so cynical, so angry… sometimes you need some light to guide the way.”

Benson’s commanding rhymes are balanced by the haunting, powerful voice of teenage newcomer Rebecca Strong. Benson was generous with his praise of Strong’s talents and potential. “Such a voice, she has such a bright future ahead of her, it’s gonna be beautiful. I’ve been writing some stuff to feature with her because she’s such a talent. When you see somebody with that kind of talent you want to guide them and take them where you wish you had been.”

The track is rounded out by the live instrumentation of Reservoir Recording founders Jordy Balicki and Stephen Williams. “Working with them is awesome” Benson shared. “I really respect their artistic fluidity. They’re very open minded to what I bring to the table, we just vibe well when we’re in there, it’s good energy every time we’re together. Jordy and Stephen bring the best out of you. Whenever I find someone like that I don’t want to let it go. It makes you better as a person and shows you what you can be.”

Benson & Company’s full album, titled "The Vision", will be out later in 2021. Benson promises more positivity and good vibes in his future releases. “I love the message behind what we’re doing. Spread love, spread light.”

Check out the music video for "Take A Knee": https://youtu.be/sh6t1qYJlLI

More from Benson & Co. at: https://www.facebook.com/BensonAndCompany306