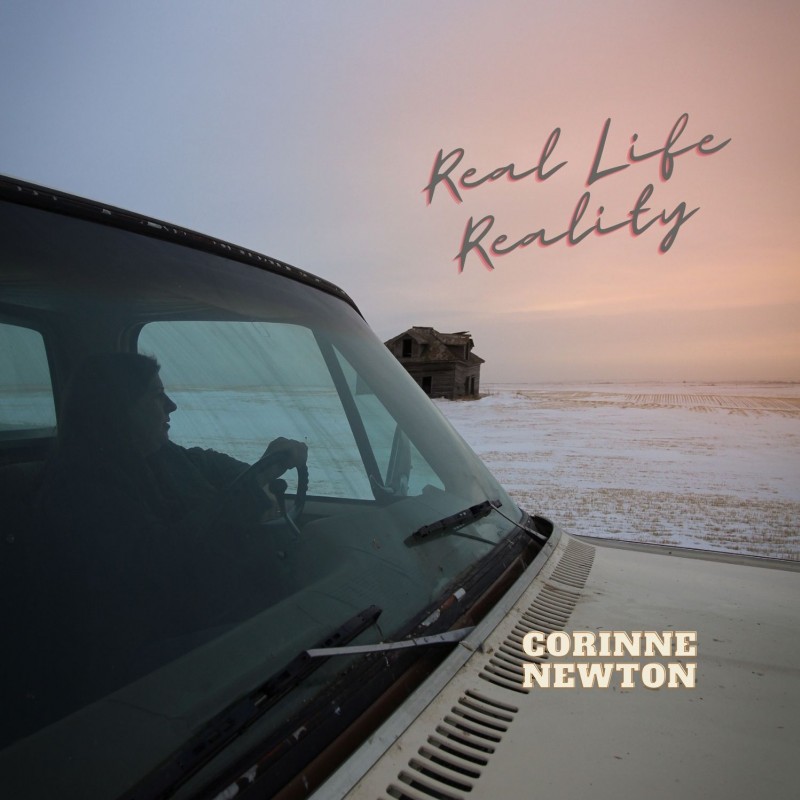 Corinne headed down the road from her farm by Central Butte to Sonar Records in Tugaske for the recording and production of "Real Life Reality". This 5 song EP is her fourth album.  She wanted to give her mostly traditional country lyrics a 90's country sound. Corinne's songwriting has always been influenced by her life on the prairies. And this album is no different. The songs range from the title track having a more modern sound and is based around our addiction to technology,  to the song 1905, which is the story of homesteading in the Palliser Triangle. All but the last track are upbeat. The final song being based on a quote by her farmer husband "I'm Tired, I'm Broke and I Just Don't Care". The single Real Life Reality was released to radio on March 3.  The album will be available on all streaming platforms mid-March. Recorded at: Sonar Records, Tugaske Sk   Produced by: Michael Beaudry