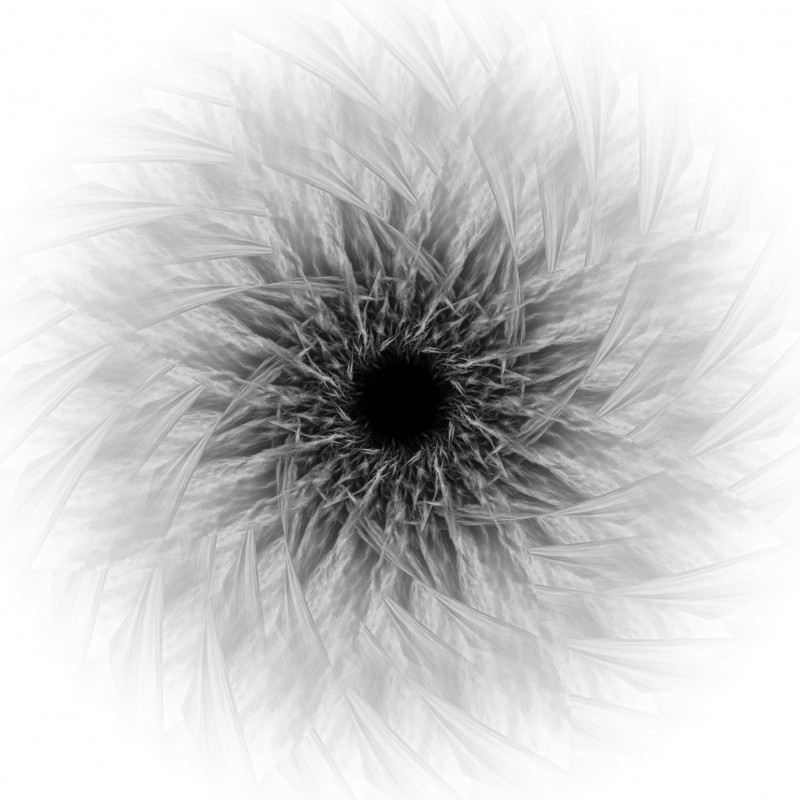 Factor Eight (alias for Andrew Bennett) brings an experimental vigour to his latest electronic-orchestral
release ‘A DØ’, ultimately striving to inspire emotion in his audience. The album ventures beyond his ‘epic’
cinematic work into lively, energetic dance beats with catchy melodic hooks, described by UK-based ‘York-
Calling’ as bringing “classic to the club”. The 32min instrumental album brings you into wondrous worlds,
demonstrating new creative depth and ambition from this young, rising artist.

‘A DØ’ opens with the acclaimed single ‘LIGHT’, an uplifting, meditative collaboration with pianist,
composer, and Spotify extraordinaire (800k+ monthly listeners), Jesse Brown. As Bennett’s piano teacher from an early age, the piece carries a sentimental meaning for the two artists — The two were nominated alongside each other in 2018 for SaskMusic Awards Avant-garde Artist of the Year.

Prairie-born Factor Eight describes the sound of ‘A DØ’ as “repurposing noise into melodic and
percussive use, reframing sound from concrete origins into abstract states.” With self-recorded sounds of common soundscapes like trains, stations, and ocean waves, the album turns “noise into music” in a way that “may evoke auditory vertigo”, explains the artist. This album begins an era of tying philosophical meaning behind the artist’s work. “The intention behind this sonic thread is that our identities are malleable, changing with each new unexplored context.” Thematically, Eight leaves his fans on a bit of a cliffhanger, explaining that the new album “is central to a sincere personal and philosophical exploration that I cannot yet explain.”,

The album concludes with an evolving orchestral movement, expressing “fear and uncertainty of one’s
existential purpose”. Written during a time when Bennett felt “waves of ruminating doubt” the final work
creates a vast, lush atmosphere that a fellow musician felt you could “walk into”. Fitting with the artists
personal ethos, Factor Eight’s newest release since his 2016 debut ‘DUST’ is as emotionally evocative as it is musically innovative. ‘A DØ’ is available now, everywhere:
https://factoreight.fanlink.to/ado

Factor Eight is making waves in music and film with acclaimed orchestral tracks like ‘The Beginning’
placed on ‘So You Think You Can Dance’, original film scores like the SOCAN Award-Winning ‘Impetus’, and 3 consecutive nominations for Visual Media Composer of the Year by the Western Canadian Music Awards.

The prairie-born artist has established a unique sound at the intersection of electronics and classical compositions, drawing audiences to emotionally connect through vibrant harmonies and details. Through music and sound with visual media, he has collaborated with artists and brands around the globe that include GMC, ESPN, Fox Broadcasting Company, HEAD, Salomon, X-Games, United Way, Jaybird, Whistler Blackcomb, and Gillette. His work is recognized by three nominations for Visual Media Composer of the Year in 2016, ’17, ’18, a SaskMusic Awards nomination, and SOCAN Foundation Award in 2018.

Factor Eight brings a passionate, experimental vigour to every project, ultimately striving to inspire emotion in his audience. Supported by SK Arts, his new release ‘A DØ’ is no exception to this ethos. Beginning with the acclaimed single ‘Light’, featuring Saskatoon-based pianist, Spotify extraordinaire, (and Factor Eight’s former teacher) Jesse Brown, the album brings you into wondrous worlds, and demonstrates new creative depth and ambition from this young rising artist.