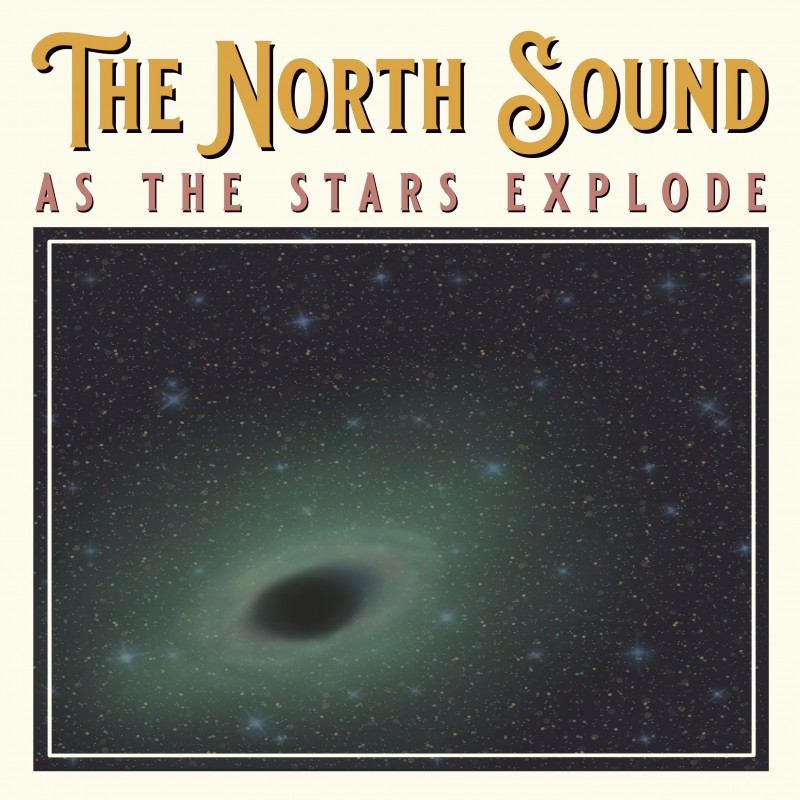 'As The Stars Explode' is available on all major streaming services Oct 23,2020

The North Sound is proud to announce the independent release of their second full-length roots-rock album, As The Stars Explode, on October 23 2020. Recorded at Nolita Studios in Saskatoon with Jesse Weiman, the album is an autobiography written from places of pain, realization, and healing. It weaves together themes of addiction and sobriety, mental health, and intergenerational trauma. Lead singer/songwriter/multi-instrumentalist Forrest Eaglespeaker and Weiman brought together their respective old school and modern styles of recording and making music to create a collection of songs that is both reminiscent of old sounds, yet deeply rooted in lived experiences of the present. Eaglespeaker’s musical and lyrical inspirations include Jackson Browne, Steve Earle, Gram Parsons, Emmylou Harris, Crosby Stills Nash & Young.

Recently The North Sound reached #1 on the national Indigenous Music Countdown three times with Sunshine, Between The Ditches, and Shed A Little Light. The duo (Forrest Eaglespeaker and Nevada Freistadt) performed at the Regina Folk Festival in the summer of 2019, and received funding support for this album release from SK Arts. This will be The North Sound’s first release to Canadian commercial country radio.

As the Stars Explode contains a deeply personal yet universal narrative wrapped up in a catchy, warm and well thought out Americana sound. Some of the songs were written while Eaglespeaker was in the chaos of active alcohol addiction (such as My Happiness), some in the more grounded and “new” life of sobriety. Better Days was the ﬁrst song Forrest wrote in sobriety and was released as a single during the beginning of the COVID-19 pandemic.

Eaglespeaker’s dreams of a career in music have been galvanized by finding other indigenous artists who have greatly influenced modern music, toured internationally, won Grammy’s, and became leaders in the industry. Robbie Robertson of The Band (Cayuga and Mohawk), Charley Patton, known as “The Father of the Delta Blues” (Cherokee) and Jessie Ed Davis who played guitar with the Taj Mahal, George Harrison, Eric Clapton, et al  (Comanche, Seminole, Muscogee, and Kiowa) are at the top of that list. Eaglespeaker reflects, “Finding these people and finding they were indigenous, it helped me connect so much more. I understand my ancestors were a piece of creating the music that we have today.”

Family is also a strong value to Eaglespeaker and Freistadt. The duo perform together, with Nevada composing and performing all vocal harmonies both in the studio and on stage. Eaglespeaker claims “she has as close to perfect pitch as anyone can get, she just knows how to sing and harmonize.” Their family roots are tied to country-rock as local Saskatoon musician Darrell Freistadt is Nevada’s father. Eaglespeaker connected with him deeply after losing his own father to suicide in 2015. The couple’s daughter, Aspen, made her debut on track #4, This Land, with audio recording of her jingle dress dancing. Plus the couple is expecting their second child this fall, which makes for two new releases in the family this October.

ABOUT THE NORTH SOUND
Forrest Eaglespeaker is a Blackfoot singer-songwriter and multi-instrumentalist from Calgary, Alberta, now residing in Saskatoon, Saskatchewan. He is the heartbeat of Canadian roots-rock band The North Sound, presently a duo with his wife, Nevada Freistadt, who composes and performs vocal harmonies. With a no holds barred approach to songwriting, Forrest’s lyrics span across haunting metaphors from everyday experiences to personal realities. His most recent release “Between The Ditches” reached #1 on Saskatchewan’s MBC Radio, #1 on the national Indigenous Music Countdown and features a music video where Forrest pays homage to his roots as an indigenous person, to his second home in Saskatchewan, and to his family.

In keeping true to the traditions from his home territory, Treaty 7, Forrest becomes a storyteller through his lyrics and musical compositions. Coming from a broken home in a rough neighbourhood that was filled with alcohol and drug abuse, Forrest is always seeking and creating opportunities to have a positive impact on the community. He has passionately dedicated his life to working with vulnerable populations in both Saskatchewan and Alberta. 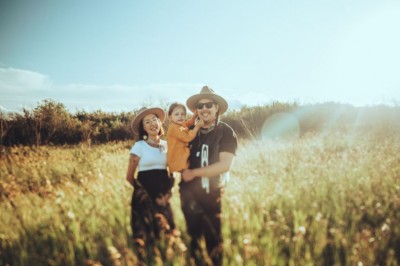