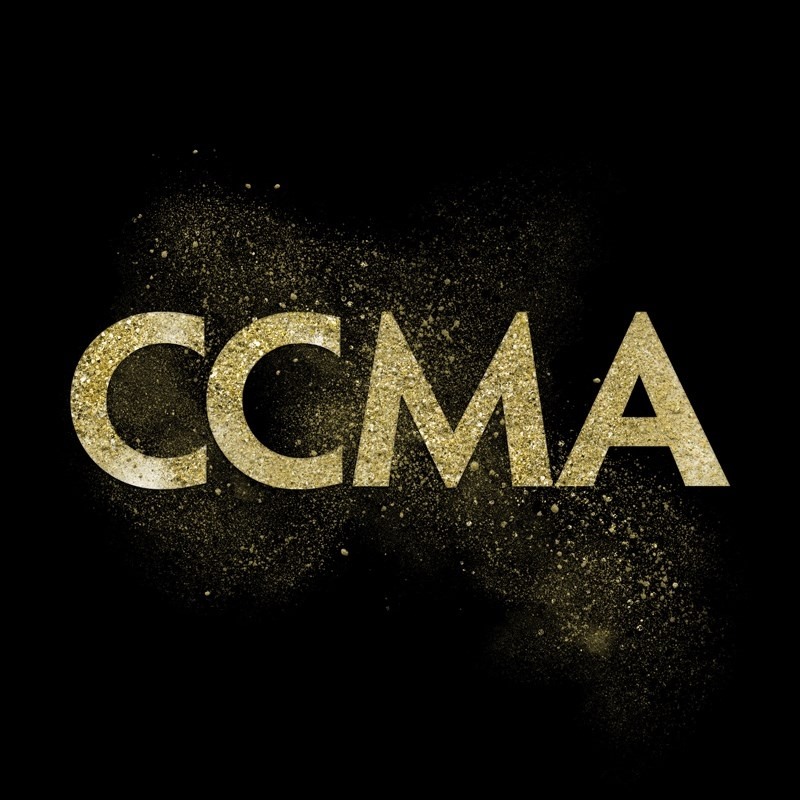 We send congratulations to the 2020 CCMA Award nominees. Most especially, representatives from Saskatchewan:

Additional shout out to Hudson Bay-born Kalsey Kulyk, nominated for Roots Album of the Year

This year, the awards will air September 27 at 9 pm on Global, and streaming on the Global TV App. Country Music's biggest celebration, the 2020 CCMA Awards presented by TD will be filmed in two locations, Burl's Creek Event Grounds (Ontario) — home to the 4-time CCMA Award-winning Boots and Hearts Music Festival — and Nashville (Tennessee) and will honour and showcase the biggest names in Canadian country music. It will feature performances, collaborations and some heartfelt surprise moments, filmed throughout August in both locations. Live streaming details will be announced at a later date.