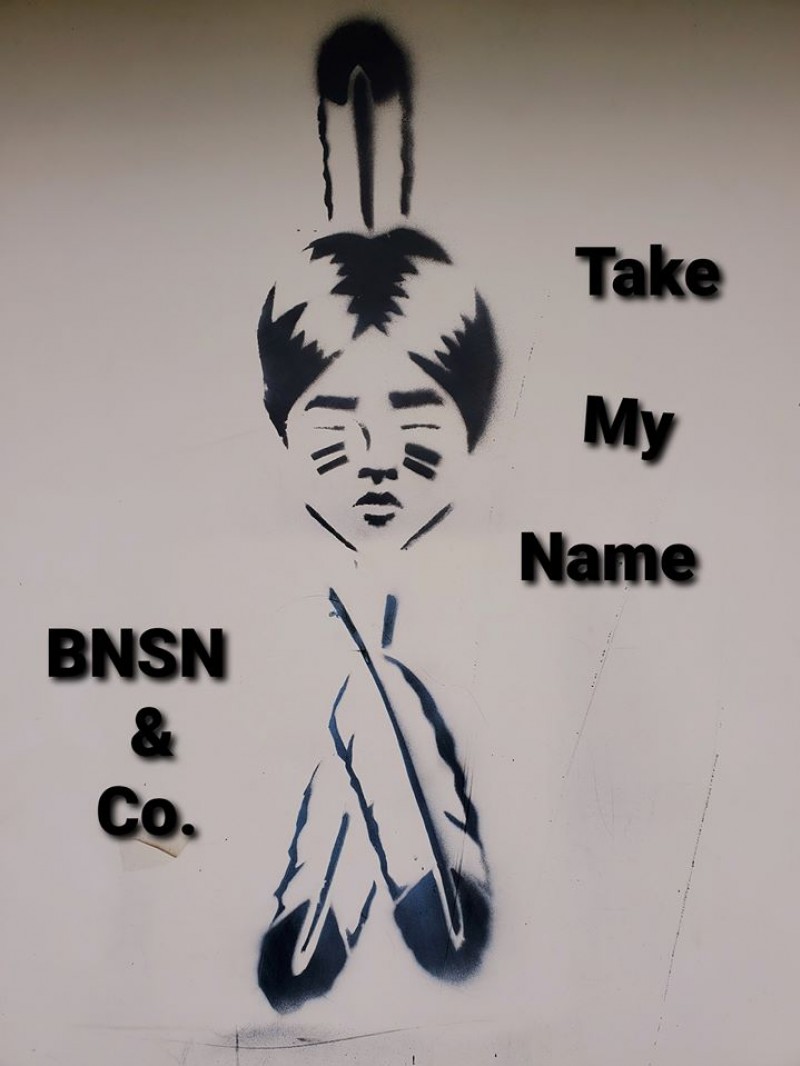 Charles Benson aka. BNSN & Company, announced in June that he had joined the label of Reservoir Recording alongside other artists Rymestone, which are based out of Prince Albert, Sk. Producers Dr Jhay and South_West are featured on the track, which Reservoir Recording Dropped on July 3rd, unexpectedly, exclusively on their youtube channel, which is straight up, West Coast vibes in Treaty 6 Territory. Hip-Hop and Poetry for the Ears straight from witchekan Lake reserve, BNSN has a story of overcoming abuse, addiction and the loss of a leg, which he embodies into the passion he puts into his performance. His album "The Vision" to be dropped........soonish.

Take a listen to the track here: https://youtu.be/9Zvw1_Bx12o