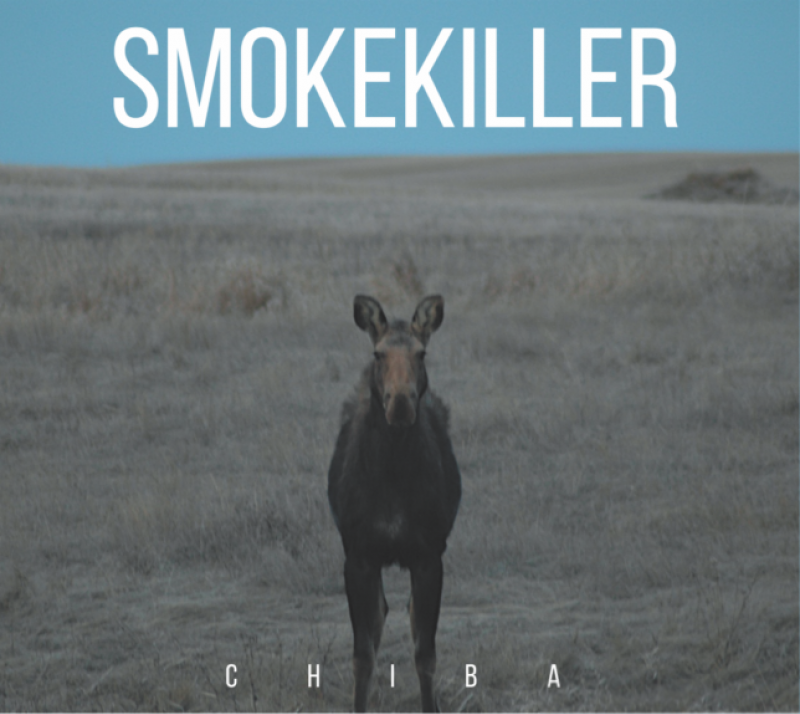 From the opening salvo of “Feeling Good” to the epic crescendo of “Don’t Wanna Tell You” the new album from Smokekiller is, to say the least, all killer, no filler. John Antoniuk, aka, Smokekiller, has put together a collection of songs that is destined to be the soundtrack to summer 2020. The new album was written over the last five years while John was managing, and performing with his wife, Jen Lane. In between North American tours, John found time to hit the studio with engineer Barrett Ross at Ghetto Box Studios in Saskatoon, SK. The songs are some of the strongest John has ever written and the energy of the performances was as easy to capture as rain in your hand. The thunderous bass of Enver Hampton (Volcanoless in Canada) and cacophonic drumming of Billy Tataryn (Castle River, Acronyms) brought a spark to the project that sets each track on fire. You can hear John’s love of 90’s rock all throughout the album which at times sounds like Lou Reed singing KISS songs with the Foo Fighters. The accolades have already begun coming in with the International Songwriting Competition recently recognizing track one, “Feeling Good”, as a semi-finalist in the rock category. Smokekiller has also been selected to showcase at Junofest 2020 in Saskatoon Saturday Mar. 14th at The Bassment, and they’ll be tearing up the stage at a handful of festivals this summer.
Web:
www.smokekiller.com / www.twitter.com/smokekiller /
www.facebook.com/smokekiller / www.instagram.com/smokekiller 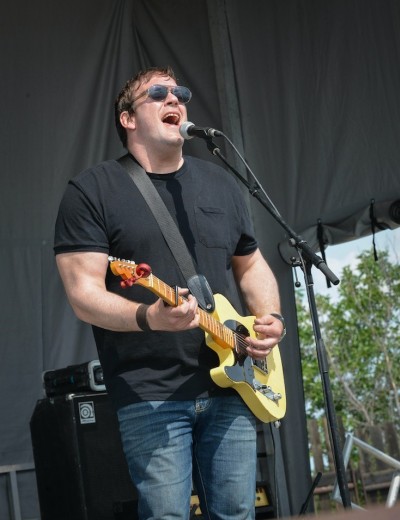