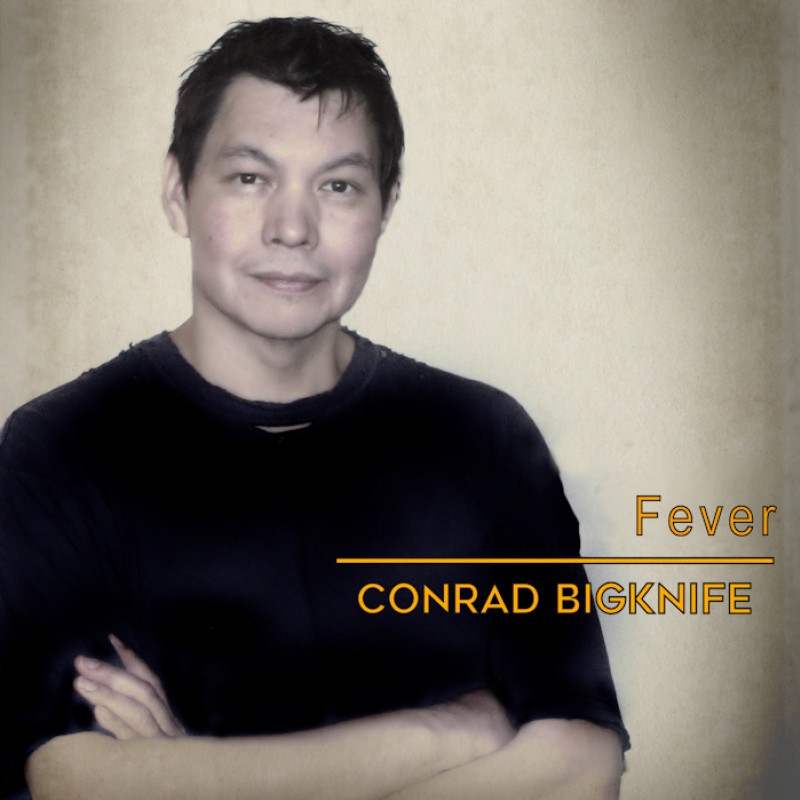 'Fever' off the upcoming album releasing in early spring.

Regina country musician, songwriter, and producer with the latest single from his record coming early spring! As Conrad puts it:

"Today my new song hits the airwaves. Pretty excited about it.

There is a time, I think in every creative process, when everything comes full circle.
At the beginning, for me anyway, I was as true of a writer as I could be because I was simply writing a song. But this quickly became a bit of an unnerving process. Not the creating itself, but actually having even one other person listen to what I had done. It's easy to tell yourself it doesn't matter if no one likes it, but it does. Then the more people heard what I was doing, the more driven I was to have as many people as possible like what I was doing. This is where the creative process got tangled up in numbers and potential sales and the music game. The heart of it got lost for me.

So I am back to creating Country music that I love, simply because I love it. It won't be for everyone, and that's ok. It's for those of us that want it."

Grab the single off CDBaby at: https://store.cdbaby.com/Artist/conradbigknife