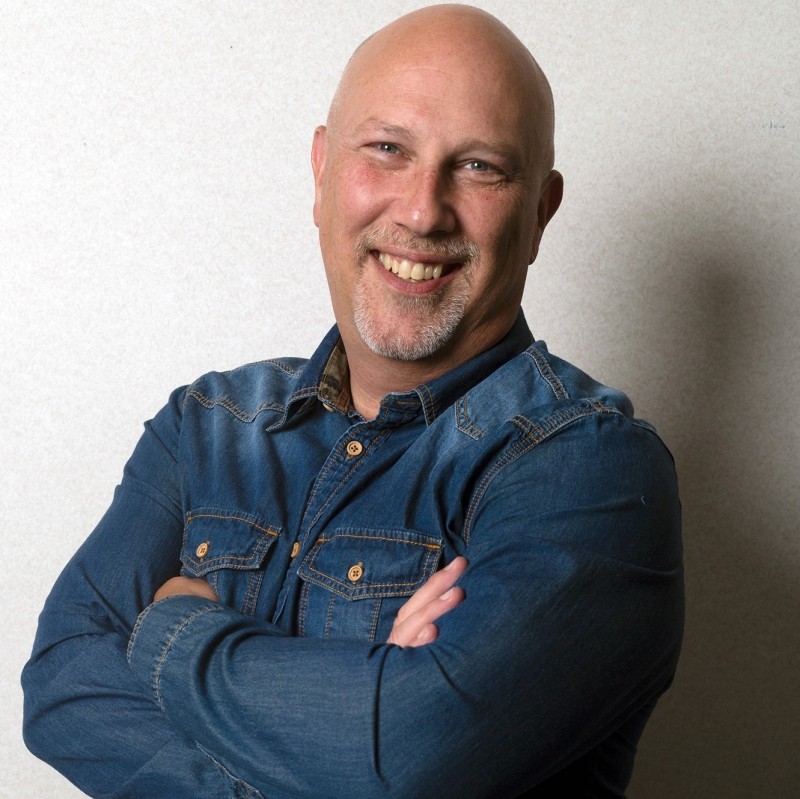 Ken Landers Back On The Air

After his departure in June from CKBI Prince Albert, Ken Landers has returned to the air on MBC Radio, hosting a live show, "Sask At Nite" Monday to Thursday from 5pm to 9pm across the province. Ken's show features a mixed genre of music, including Saskatchewan Aboriginal and non Aboriginal artists, along with country, pop and rock artists, both Canadian and International. Here's where you can hear Ken's show:

Ken is a current board member of the Saskatchewan Country Music Association, where he served a term as Provincial President from 2009-2011. Send him a TEXT during his show "Sask At Nite" at 306-425-4101. He'd love to hear from his Saskatchewan music family!