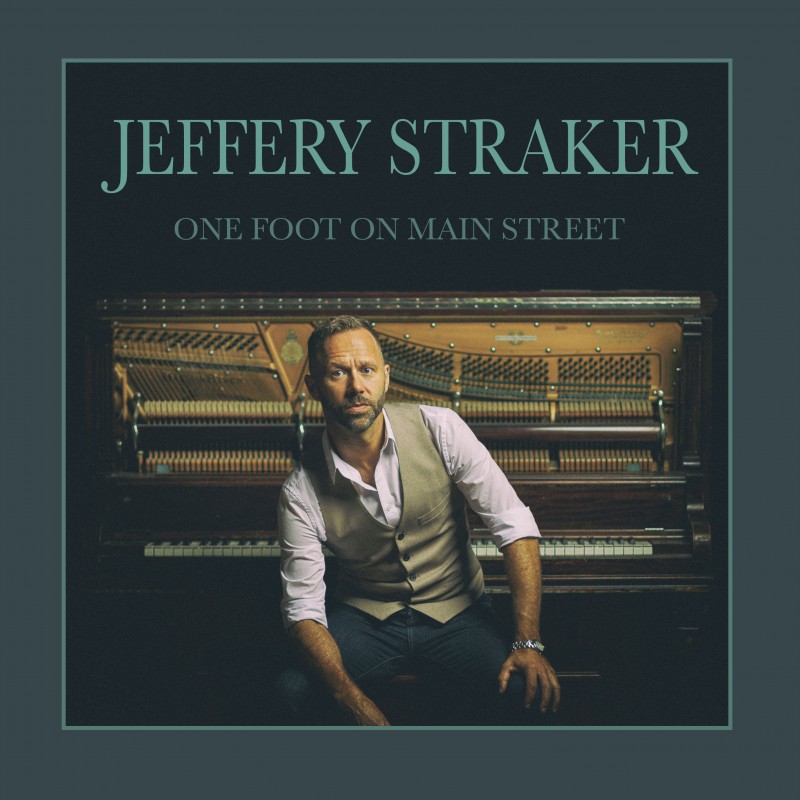 Jeffery Straker's brand new single “One Foot On Main Street” was released on September 23rd on all digital platforms. Written in Straker’s signature storytelling style, this reflective new track hints at the folk-roots sonic flavour of his forthcoming full length album. Inspired by growing up in a small prairie town it tells a story of people who have moved away to the big city but remember where they've came from - always keeping “one foot on main street”.

The classically trained pianist will be touring across his home province of Saskatchewan throughout the entire month of October, bringing his incredible live flair and distinct vocals to 18 venues across the province. You can view all tour dates HERE

Jeffrey performs over 100 shows per year across Canada and abroad. He has recorded for CBC Radio’s ‘Canada Live’, had a music video chart in the Top 10 nationally and has toured internationally as far as Peru, Chile and Mexico. His tour stops range from intimate house concerts to club and theatre shows and include folk & jazz festivals. Straker’s also taken the stage in sold-out concerts, performing with multiple symphony orchestras and won the prestigious Vina del Mar (Chile) song competition in 2014, representing Canada where he performed live to a festival crowd of 20,000 people and to a TV audience of 100,000,000 viewers across the Spanish-speaking world.

Stream or purchase the single: http://smarturl.it/ejkexc 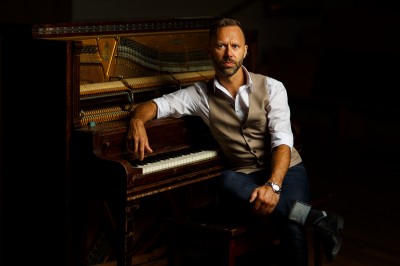