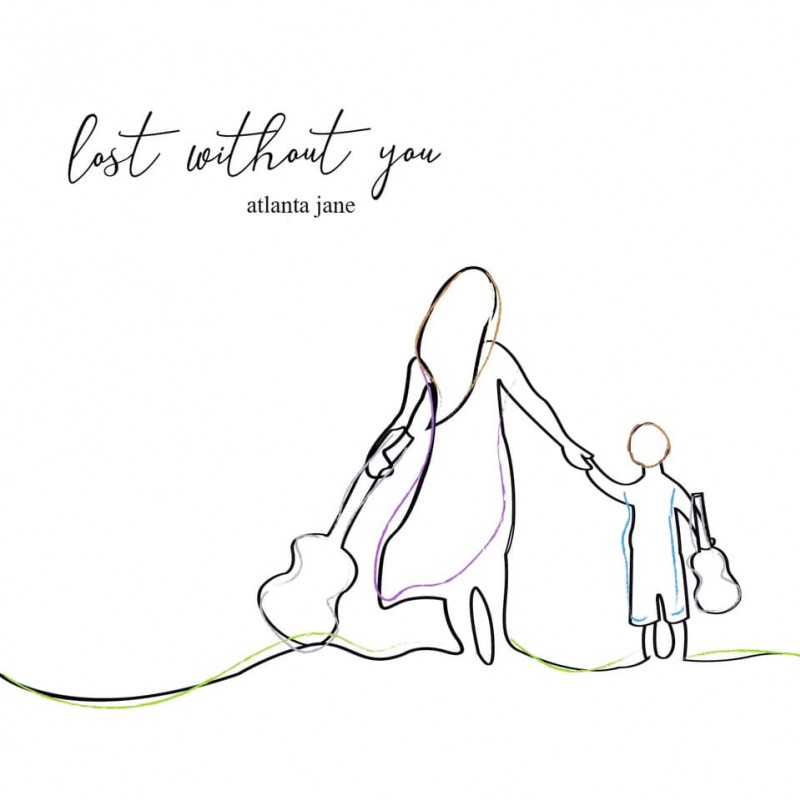 Eighteen year old singer/songwriter from Goodsoil, Saskatchewan has released her latest single and with it, her debut music video! The track, "Lost Without You", was recorded at Nolita Studios with producer Jesse Weiman with the video being produced by Nolita Studios as well. Atlanta shares the story of how the track and music video came to be:

" 'Lost Without You' I wrote quite a while ago for my nephew Dexter. On Dexters 6th birthday he was flown to Edmonton because he was suspected to require immediate surgery. It was unimaginably scary for everyone. However, luckily it turned out to be nothing too serious but it made me realize how much I love him and how I’d truly be lost without him. Once I got back home from visiting him at the hospital I sat down with my guitar and started to write. The lyrics came so smoothly to me and it was written in about half an hour. Eventually I built up the courage to share my very first original song to my parents and they nearly were in tears. They insisted that I get it professionally recorded so the world could hear. Here we are with the song AND my debut music video, with the help of Nolita Studios of course! They have been so fun and great to work with! I also want to thank my beautiful sister Alana Hyrtle and her amazing children for playing a huge part in the video! I thank my brother, Jaxon Wagmann, for stepping out of his comfort zone and be one of the great actors in the video too. And a big thank you to Zuzak Consulting for doing a fabulous job on my makeup!!"

Check out the music video HERE

Buy the track off iTunes HERE