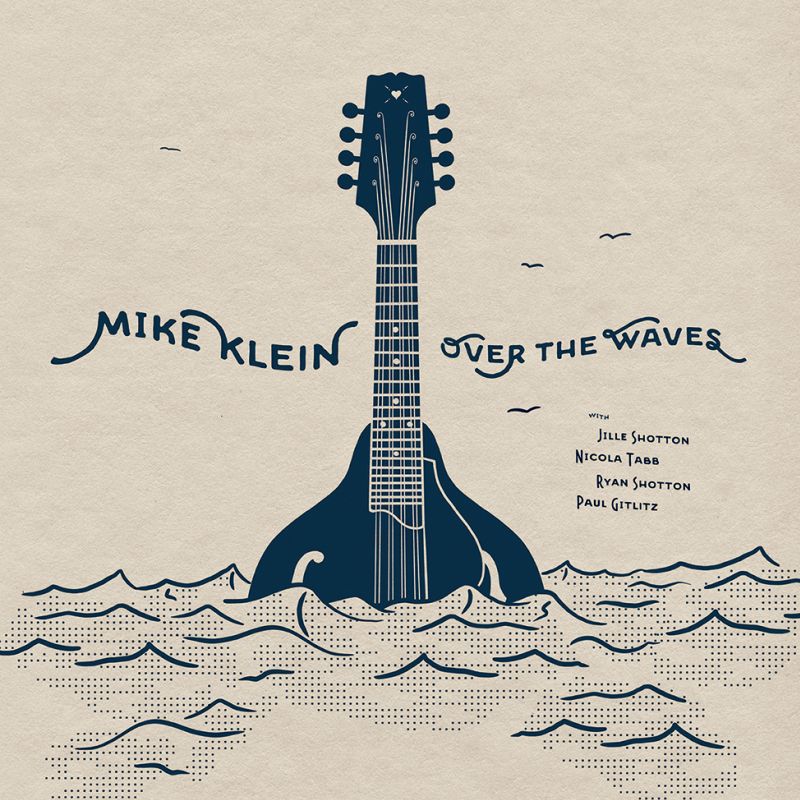 "Over The Waves" charting across Canada with album release party Sept. 13, 2019

"Over the Waves"  - the debut album of old time and bluegrass mandolin player Mike Klein - has been making waves this summer on community radio across Canada.

The album charted on the folk/roots/blues category in Calgary on CJSW 90.9 at #3 for the week ending July 2, and #4 the following week. On Edmonton’s CJSR 88.5 it charted at #3 (July 23), #4 (July 30) and #8 (August 13). And finally it held #7 on Victoria's CFUV 101.9 for the week ending August 16. The album has also been featured on "Folk Roots Radio" by Jan Hall a nationally syndicated radio program and was featured on the home page of "Mandolin Cafe" a major US-based mandolin focused website.

"Over The Waves" is available off Mike Klein's website: www.michaelklein.ca. A CD release show is planned for the Bassment in Saskatoon on September 13. Tickets are available at: https://thebassment.ca
Facebook event link: HERE. 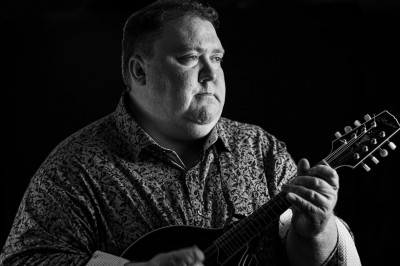