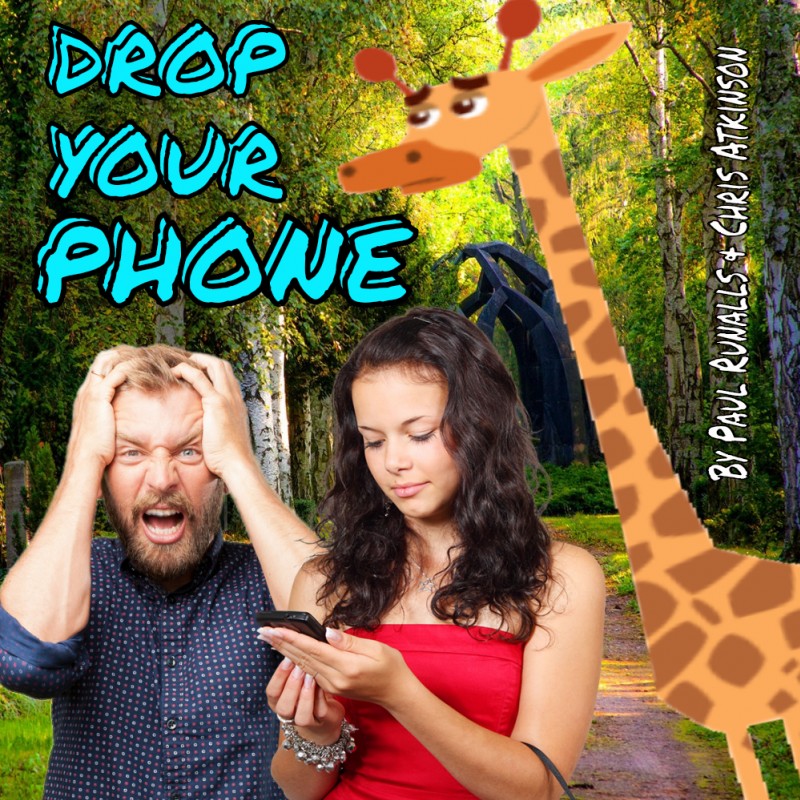 A Saskatchewan-produced children’s song called “Drop Your Phone” composed by Paul Runalls and Chris Atkinson (lyricist) has been named as a finalist in this year’s prestigious International Songwriting Competition (www.songwritingcompetition.com).  With almost 19,000 entrants, approximately 2% of all entrants were selected to be finalists within all songwriting genres. The crazy and playful tune is sung by Cam Zoller (Gino the Giraffe) and encourages people to put down their phones and become more in tune with their environment and people around them.

The songwriting team of Runalls and Atkinson have previously reached the finalist stage on two other occasions with their songs, "Wish Wish I Had a Fish" and "Bath Time".  They are hopeful that their third song is the lucky one.  In addition to their song being judged by a panel of music industry experts, their song is included in the People’s Voice online voting contest.  As the name implies, the finalist song that receives the most votes is crowned the People’s Voice winner – You can listen to their song (and vote for them too) at: https://songwritingcompetition.com/peoplesvoice~category-5  - (4th song down on list)