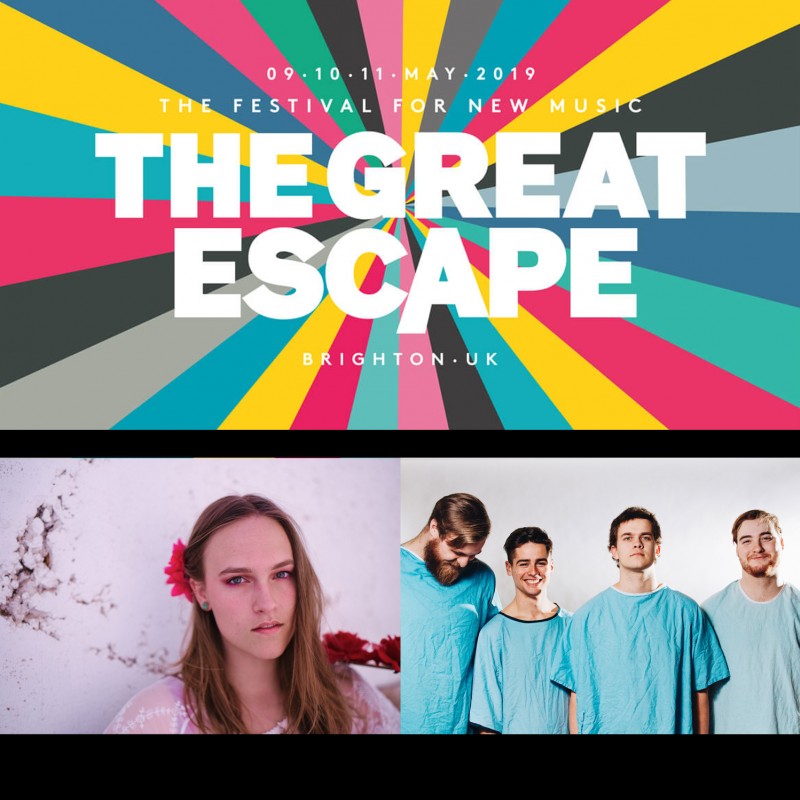 SaskMusic and Artists Return to the UK

SaskMusic is getting ready to return to the UK as part of our ongoing export strategy, helping Saskatchewan artists to succeed in international markets. SaskMusic will be on the ground in Brighton UK for The Great Escape festival (May 9-11), where we will continue our longstanding partnership with Alberta Music, Manitoba Music, and Music BC to co-present a showcase under the BreakOut West brand as part of Music Export Canada’s “Canada House.” Ava Wild and Trash Hawks were selected by TGE organizers and will represent Saskatchewan at this event. 26 Canadian artists in all have been invited to TGE this year.

Following The Great Escape, we will be in London UK to participate in business-to-business meetings and networking events presented by the Canadian Independent Music Association (CIMA).

We then head to Wrexham, Wales for the Focus Wales festival (May 16-18), where continuing the BreakOut West partnership, we will co-present showcases. These events will feature two Saskatchewan artists, Gunner & Smith and Trash Hawks, who received official showcase invitations from Focus Wales festival organizers. This year, 16 Canadian artists in total will be presenting at FW.

Simultaneously, the New Skool Rules festival takes place in Rotterdam NL, May 17-19. Saskatoon artist Ev Thompson will be performing at this event at the invite of its organizers. The lineup as thus far announced contains a strong contingent of Canadians.

Related shows for the artists

Ava Wild
What is your kind of party? For Ava Wild it is around a tea pot, dancing with a room full of hullabaloo. In her red shoe attitude and a honey sweet voice, she’s swingin’ with reckless perfection. Thanks to her song “White Toothed Bastard,” Ava Wild has won the SOCAN Young Songwriter of the Year award, been sponsored by PrimaDonna Linger, Blundstone Shoes, and has toured festivals and venues across Canada. Set to release new music in 2019, Ava Wild is a determined and dedicated artist striving for mastery.

Ev Thompson
Ev Thompson’s last three independently released projects (under previous name Cquel) all charted multiple times in the National Top 10 Hip-Hop Charts on Canadian College radio, with over 500 shows performed across 5 Canadian provinces and 9 American states. His forthcoming release ‘God Save The Crown’ contains beat production from Atlanta based producer Kato (formerly of Funk Volume Records). Ev maintains an active schedule, with dates such as Northern Touch Music Festival (Winnipeg MB), Parks Festival (Kelowna BC), Electric Love (Chilliwack BC), and multiple Canadian Music Week showcases.  Ev Thompson is well on his way to captivating a much larger fan base and solidifying himself as an artist to be taken seriously in North America and across the world.

Gunner & Smith
Hope and redemption. Philosophy and folklore. The music of Gunner & Smith has always been a collection of fiery elements, blending searing guitars, brawny rhythms and distinct folk-family vocals to produce tightly-knit rock anthems. But on Byzantium, the group’s second full-length album, the songs simmer and seethe with a newfound brooding energy that looks at the darker sides of love, loss and humanity. Anchored by the stolid songwriting of frontman Geoff Smith, the ever-shifting nature of the band has once again undergone another evolution, with a talented cadre of musicians joining the frontman at the helm.

Trash Hawks
Do you like getting your face melted? Do you like getting screamed at by immature twenty-somethings while pushing your best friend into a grumpy-looking hipster and spilling his beer? If so, you do not want to miss Trash Hawks. Cobbled together from the best parts of Saskatchewan’s gloriously incestual independent music scene, Trash Hawks have been channeling their brand of upbeat, high-energy garage rock into Western Canada steadily since 2016. Debut EP Piña Piñata Colada’s catchy but unique songs have received praise from publications including The Line of Best Fit, Beatroute, Dominionated, and Runaway Pup. A Trash Hawks set will leave you sweaty, hoarse and hungover, so get ready.

About Focus Wales
FOCUS Wales is an international multi-venue showcase festival taking place in Wrexham, North Wales, which places the music industry spotlight firmly on the emerging talent that Wales has to offer the world, alongside a selection of the best new acts from across the globe. FOCUS Wales 2019 will mark the festival's 9th edition, and will welcome over 10,000 people to the town, building upon 2018′s record attendance across a jam-packed weekend of events. There's no place like Wrexham during FOCUS Wales, showcasing 200+ bands in a variety of spaces and music venues, using 20 stages, and hosting a full schedule of interactive industry sessions, stand-up comedy, arts events, and film screenings, throughout the festival.

About New Skool Rules
The “Biggest International Urban Music Conference and Festival”, New Skool Rules is a three-day conference with seminars, exchange programme, concerts, afterparties, a fashion show and speed date sessions. All these aspects contribute to creating new business opportunities for delegates and giving an overview of the New Skool Culture worldwide. The annual business to business event helps the New Skool sector develop and gives the audience an overview of what New Skool has to offer the world.

About The Great Escape
The Great Escape is the festival for new music, showcasing 500 emerging artists from all over the world in 30+ walkable venues plus a festival site on Brighton Beach. It’s the first place to discover your new favourite artist and see them in an intimate setting before they go on to headline major festival stages. TGE is also attended by the music industry who are on the hunt for the next big thing, with a convention featuring insightful panels, topical debates, keynote speeches and networking opportunities in abundance.“The Great Escape has established itself as the best place in Europe to discover new bands” - The Times. “‘The Cannes of the music world” - Steve Lamacq, BBC Radio 6 Music 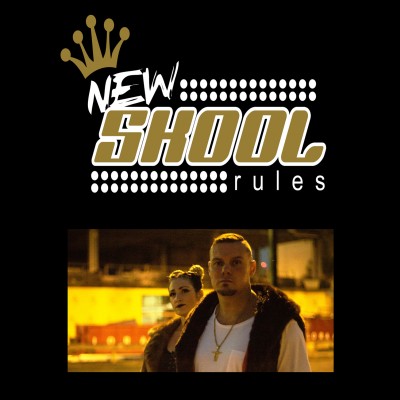 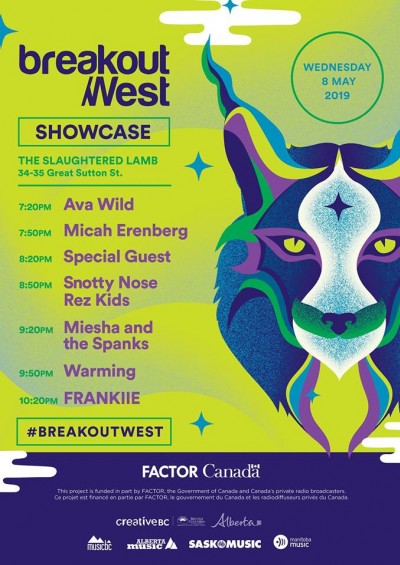 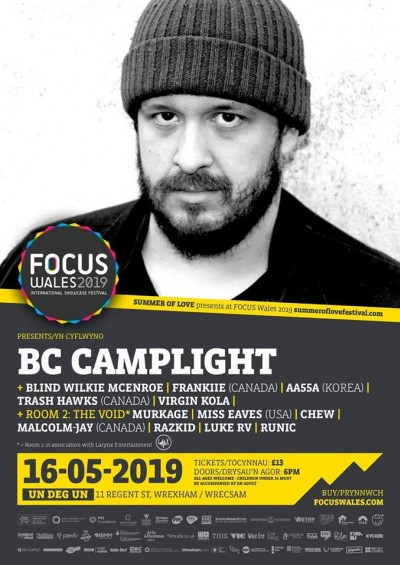 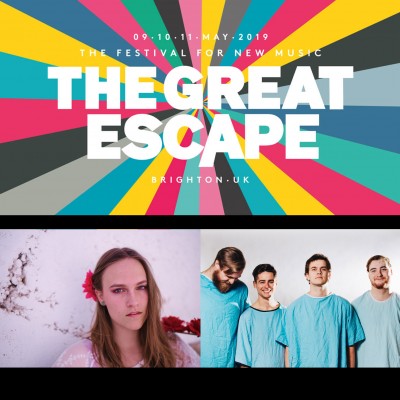