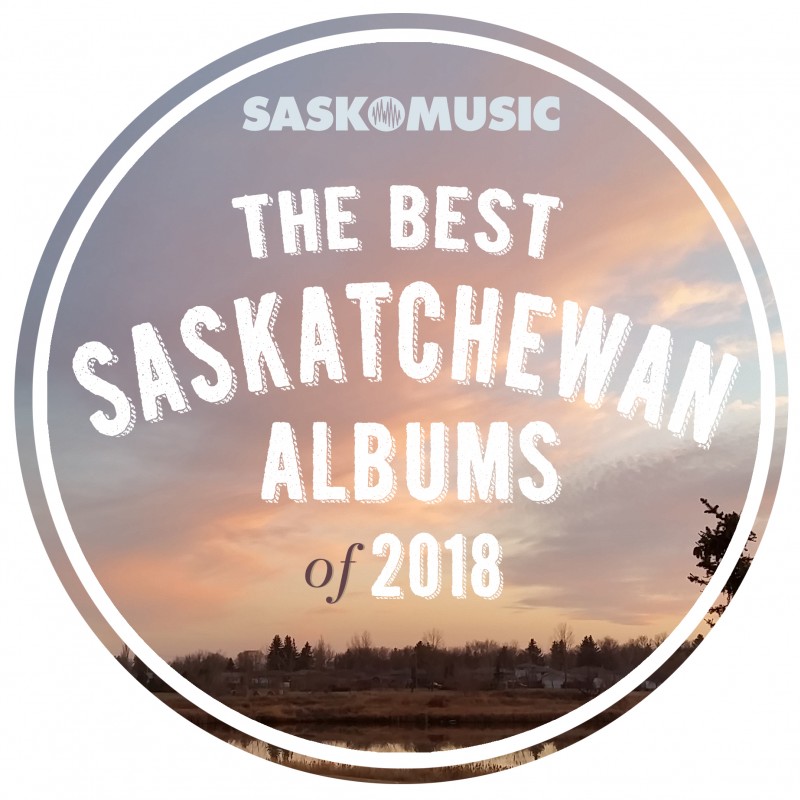 It’s been another great year for Saskatchewan music. Our artists are creating amazing recordings, pursuing international markets, creating innovative new sounds, and winning over fans around the globe. Now we want to know YOUR thoughts on the standout recordings of 2018! Which Saskatchewan albums resonated with you?

We present the 2018 Long List for your consideration. Curated by an industry and peer jury from a list of over 150 qualifying albums* released this year, it’s now up to the public to select the 'best of the best.'

Only one vote per IP will be accepted for the duration of the polling period. Voting is open now and closes at midnight, Thursday, December 13, 2018 (extended). The Top 10 Saskatchewan Albums of 2018 will be posted the following week.

Note: Even if you try to 'hack' your vote by reloading the page and submitting again, we're only recording your first vote submission. So make it the one you want to use.

*Album Criteria. To be considered for Best Of, the album

This project is to promote and celebrate Saskatchewan music. We seek to raise more awareness of our local homegrown music and celebrate our artists’ many successes over the past year.