The passing of Derek Bachman

It is with great shock and heavy hearts that we mourn the sudden passing of our friend, colleague and mentor Derek Bachman. Our thoughts and prayers go out to Derek’s family and the many, many people whose lives he touched.

Our music community both here and abroad has suffered a huge loss. Derek was extremely active in the Saskatchewan music scene for nearly twenty years as a community leader, volunteer, musician, graphic designer, live event producer, stage manager, and source of inspiration and encouragement. Through his involvement with SaskMusic, Rawk Entertainment, Greenduplex, the Saskatchewan Original Music Association, Credit Union Centre, and countless others, he generously shared his knowledge and time. He was a rock to whom we could turn for advice, to brainstorm or just to share a laugh. He proudly represented Saskatchewan’s music and fought diligently to make good things happen. He worked behind the scenes on some of the largest festivals, concerts and events in the province with Rawk Entertainment, Live Nation, Union Events, his own Greenduplex Productions, and on numerous host committees including the Prairie Music Awards/Western Canadian Music Awards, 2005 YESK (Yes to Saskatchewan) campaign, the Saskatoon 2007 JUNO Awards and 2012 Canadian Country Music Week Bid and Host Committee.

We count ourselves among those so extremely fortunate as to have known and worked with Derek. Joining our staff in 2008, he accepted the position of Executive Director this past April. Throughout his time with SaskMusic, he contributed immensely to the development of our programming, worked with artists in growing their careers, was instrumental in expanding our reach into international markets, and so very much more. His easygoing manner, common sense, creativity and generosity of spirit earned him the respect of all he met. His passing leaves an enormous hole in our hearts.

We know you will join us in remembering and celebrating all the wonderful things Derek accomplished, and which he helped others to achieve. The best legacy to him shall be to continue reaching as high as we can, following our dreams, and helping each other along the way.

We love you man, and we miss you deeply. We’ll try to follow your good lead.

- Lorena, Rebecca, Kaelen, Bethani, Brittney and the SaskMusic Board

The celebration of our brother Derek Bachman's life will take place at Prairieland Park (Hall B) in Saskatoon at 11am Tuesday, December 16, 2014.
If you are wishing to travel from Regina for Tuesday: we are collecting names for carpooling. Please contact us at 1-800-347-0676 to inquire.

Tune in to CBC Saskatchewan on Saturday morning (December 13) from about 7-9 am as they will be including tributes to Derek throughout the show.

In lieu of flowers, an educational trust fund is currently being set up for his sons, and details on how to contribute will be announced here soon..

A trust fund has been set up for Derek Bachman's children Joshua and Sebastian.

Here are the details: 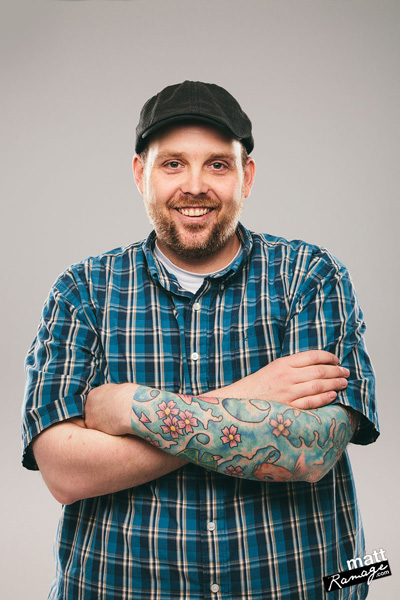 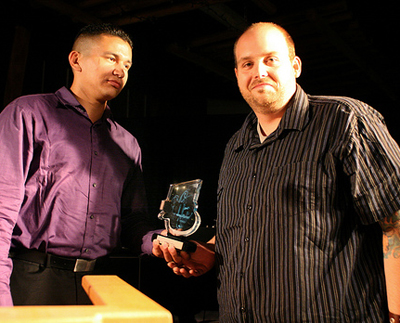 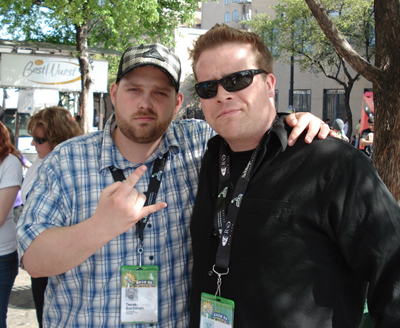 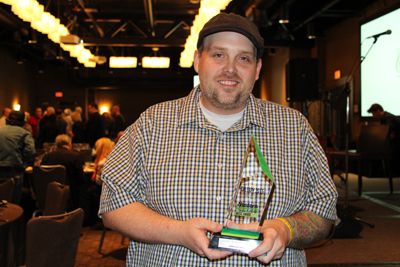